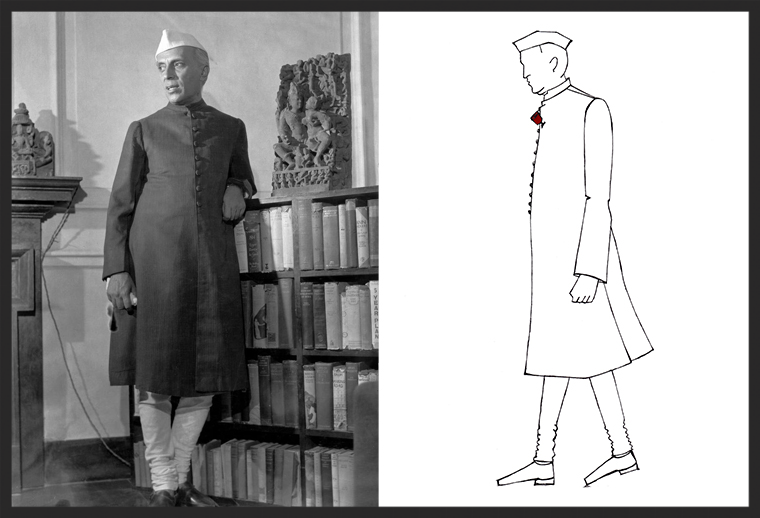 A by Anubha’s foundation is the traditional Indian Bandh-Gala or the Mandarin Collar, also known as the Nehru Jacket after India’s first prime minister Jawaharlal Nehru who popularized the look. The label consistently brings innovative and modern tweaks to this traditionally masculine style, for both its male and female collection lines. It combines the classic details of the Nehru jacket – the mandarin collar, pocket flaps, and fabric buttons – with sharp cuts and bold colours to deliver a clothing line perfect for casual, semi-formal, and professional settings anywhere in the world. 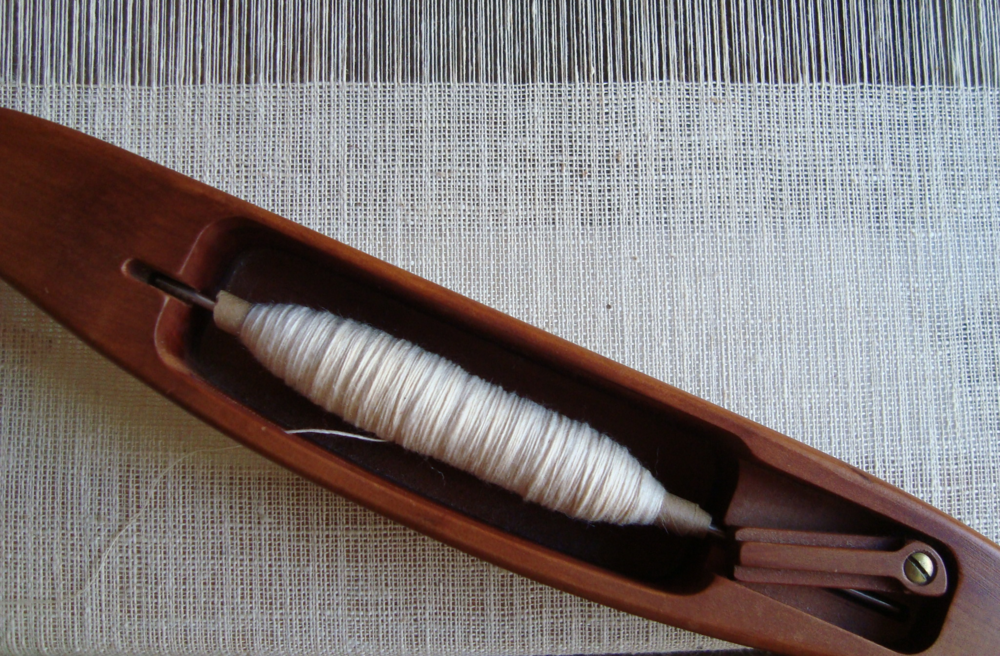 INDIA'S FINEST FABRIC
The design philosophy of 'A by Anubha' is to deliver one of India's finest fabrics -- 'khadi'-- in the purest and natural form to the global market. 'Khadi' is an integral part and emblem of India's Freedom struggle. The term khadi or Khaddar means cotton. It is a hand-spun, hand woven, Eco-friendly fabric known for its distinct texture. It can be made of cotton, silk, or wool threads spun on a spinning wheel called a ‘charkha’. The best-known qualities of khadi are its sustainability, durability and best of all, versatility : it keeps you cool in summers and warm in winters.

The weaving of khadi is preceded by the spinning of the thread on the wheel after which it goes to the bobbin winder, sizes and finally the weaver. It is a beautiful process, right from spinning of the yarns to its weaving into an alluring lightweight, soft yet durable fabric. Most of the fabrics are yarn-dyed using vegetable dyes, giving it a striking, bright look. While spinning is organised by the Khadi board, the weaver at his home in an individual capacity who does the weaving. Artisan women in the villages mostly do spinning, while men dominate weaving. 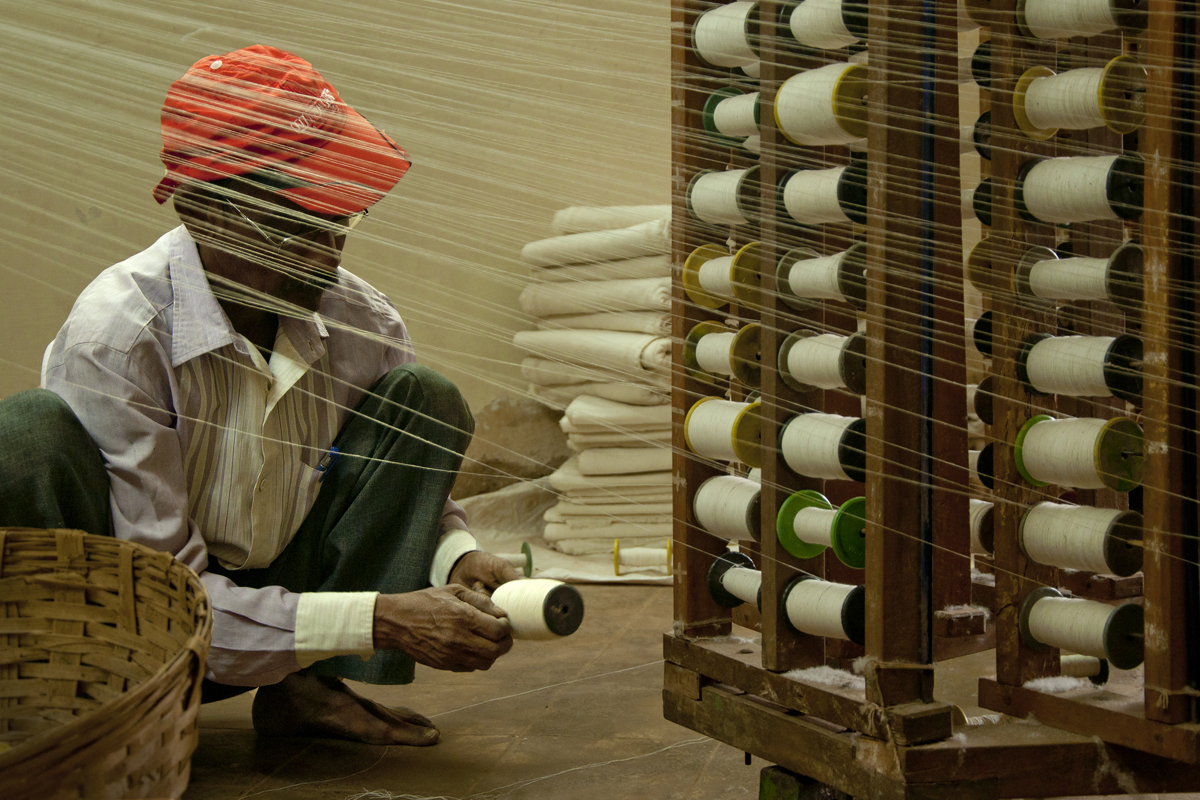 Khadi is not just a cloth, it is a whole movement started by Mahatma Gandhi (Mohandas Karamchand Gandhi), Khadi movement aimed at boycotting foreign goods and promoting Indian goods. Thereby improving India's economy. Mahatma Gandhi began promoting spinning of Khadi for rural self-employment and self-reliance. Even today Khadi is produced in the villages of India by the rural artisans, Khadi Village Industries is one of the oldest Indian government organizations created to provide employment to the artisans and craftsmen of Indian villages.