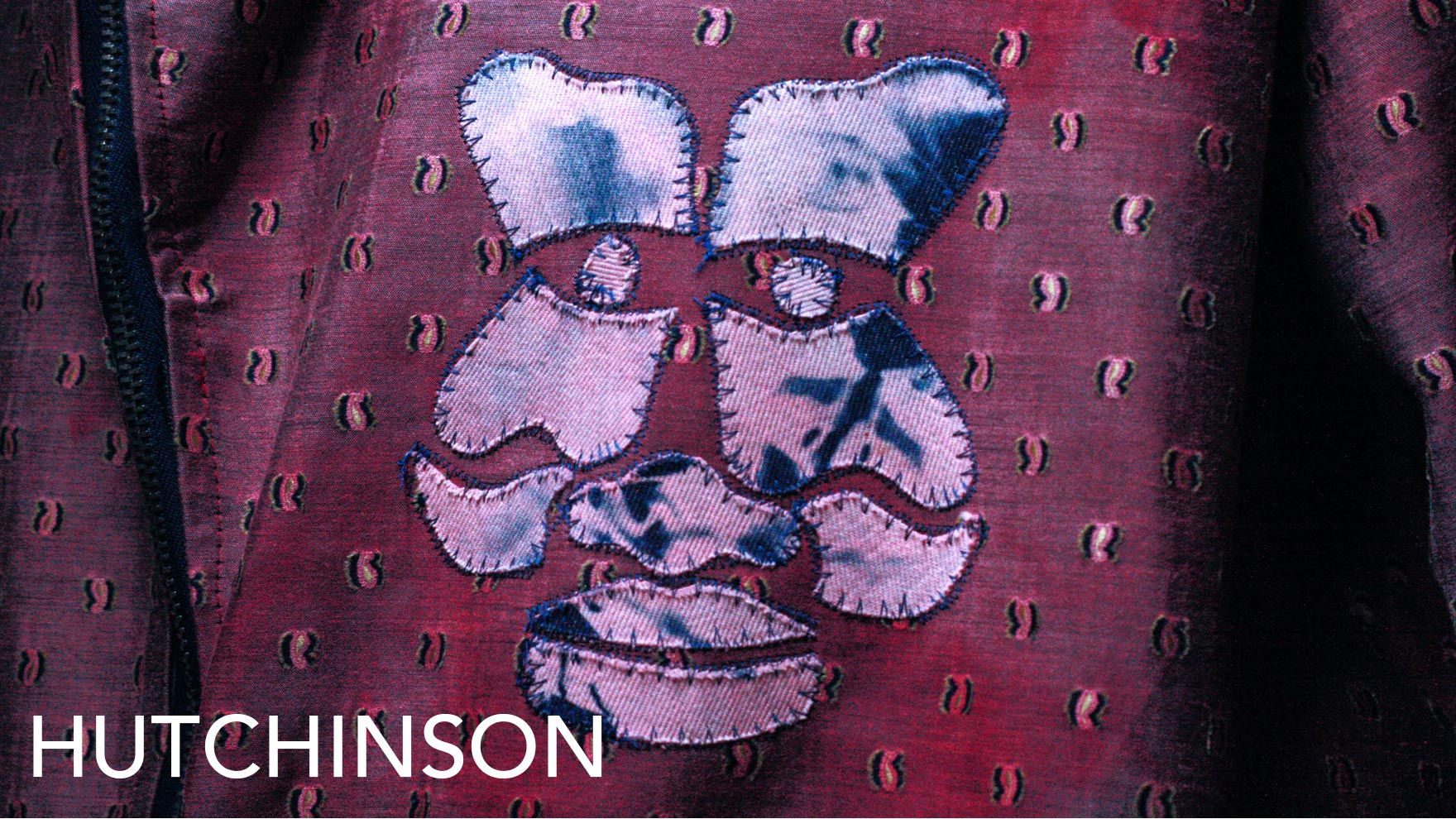 With a love for vintage and oversized clothing, Bailey Hutchinson is a menswear designer currently based in Winchester, but fully ready to makes his mark on the fashion industry when the opportunity arises.

Hutchinson has a strong passion for hard hitting project themes, these including mental health and Racial Injustice. Although may be deemed controversial, Hutchinson is not afraid to express how he feels about them as well standing up to what he believes is morally correct.

The concept of distorted body form has allowed him to explore the possibilities of oversized clothing and exaggerated silhouettes in his contemporary menswear: these themes have become the underpinning of his design DNA. Within these exaggerated silhouettes, an exploration of darting and pleating have helped create the sculptural volume in his garments. Denim proved to have the best quality with which to explore fabric manipulation techniques, bleaching, and over-dyeing. This has resulted in a bold collection, that explores mark-making, appliqué and tie dye, in saturated shades of indigo, rust, and pink.

Another area of preoccupation in this project focus on racial injustice, and an exploration of slavery through the centuries. Thoroughly analysing the slave trade, the complex debates that raged about slavery and the abolitionist movements, both the UK and the US, in the 19th Century, moving on to the Civil Rights Movement in the 1960s, and the reignited racial unrest that currently grips the US, the UK, and beyond.

The phrase ‘Break the chain’ and ‘Break the Collar’ also appears in the collection as subliminal messaging, the meaning behind this quote is the idea of a chain of racism running through civilization that needs to be broken. White supremacy needs to be removed from the shoulders of the black culture in attempt to break that chain.