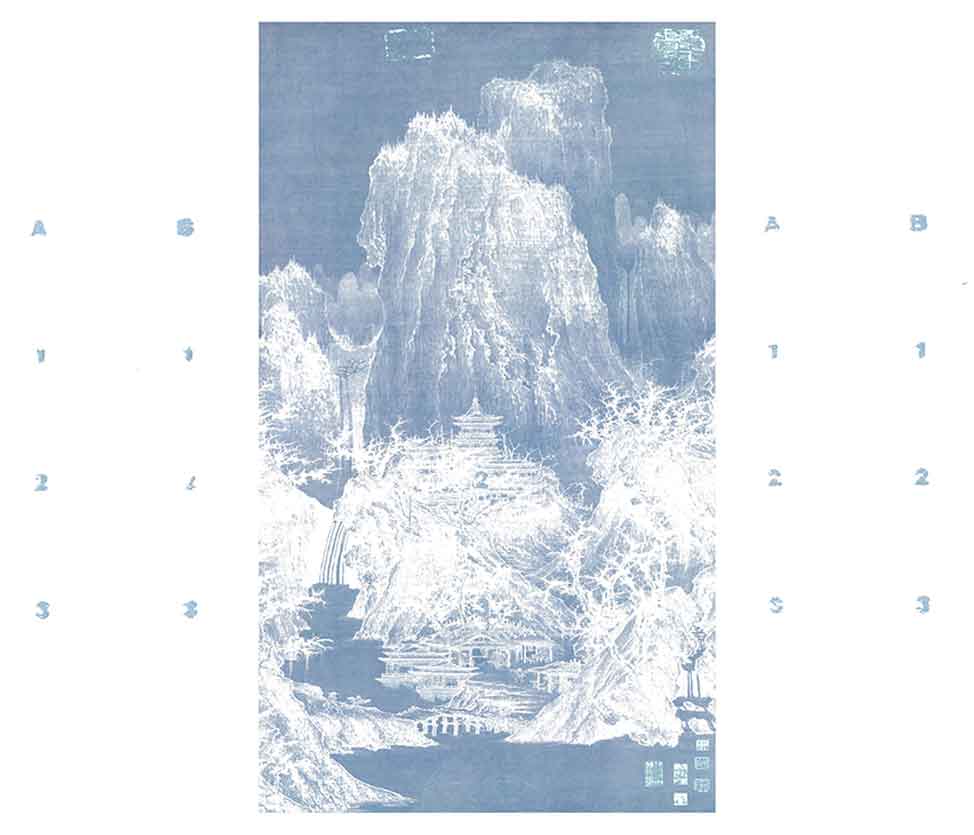 “When your world is collapsing, when everything is closing in, what you want is to be somewhere else, somewhere you can breathe in peace, a scrap of beauty, far from the noise and ugliness but, if there is no escape then you go there in your dreams and you paint that landscape into existence.”
Bryan Wan’s collection aimed to express the concept through his pattern cutting and design processes, inspired by translating the simple elegant lines and the shapes and spaces of traditional Chinese handmade Ming furniture and ceramics. Coming from a Fine Art background, during the design process, Bryan tried to treat the pattern drafting as if he was working on a compositional drawing around a tailored jacket block shaped canvas. As he had took inspirations from the furniture and ceramics works of Art and did a series of paintings, then translated the paintings into paper patterns for the garments. 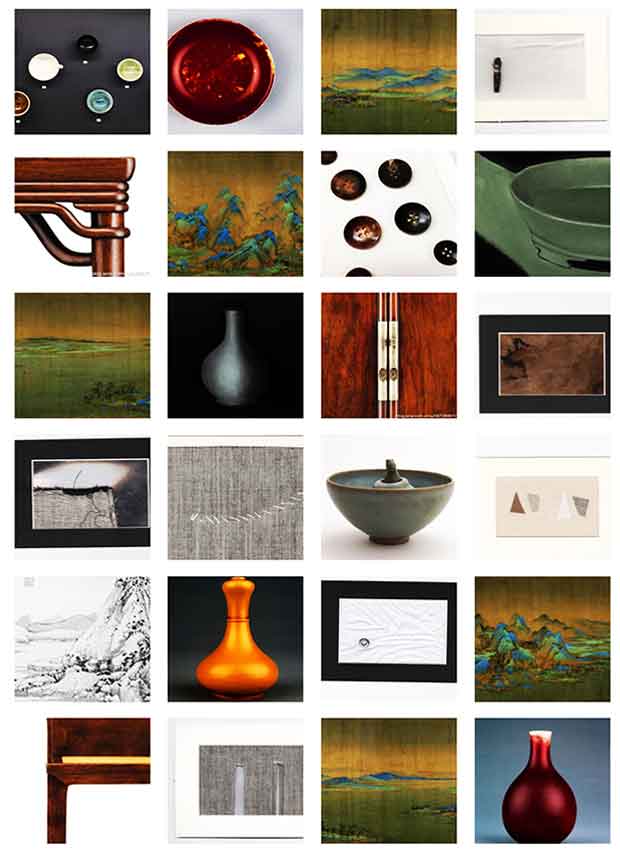 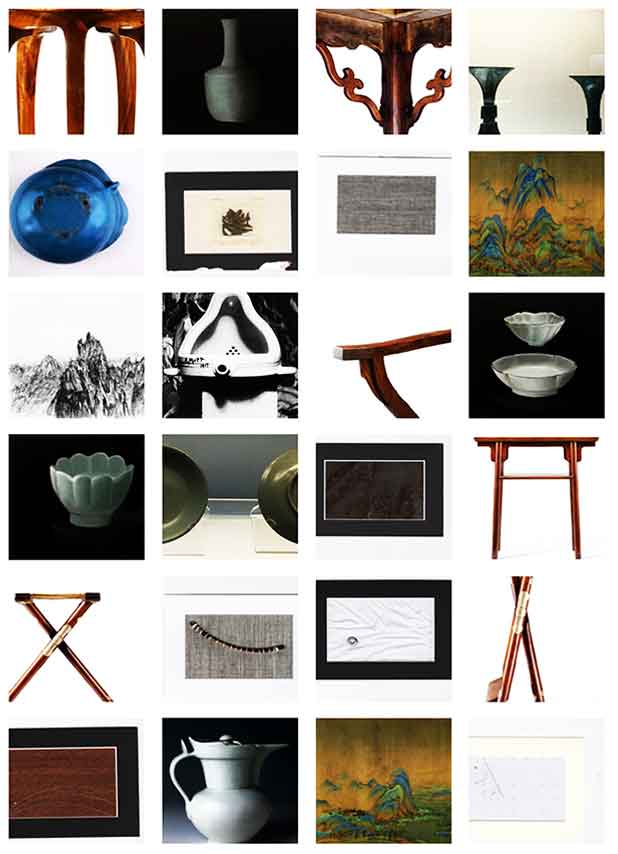 In this collection, Bryan has tried to meld his interest in traditional English tailoring and traditional Chinese clothing. He used his knowledge of basic tailored jacket blocks and combined them with his drawn style of pattern drafting in order to include the beautiful lines taken from the Chinese furniture and pottery.
He adapted certain elements of tailored garments into large features within this collection such as the extended jet opening, for the tailored jacket shaped front panel to slot through. The way in which the panels of the jackets hang is reflective of traditional Chinese robes. In order to balance the collection, he made sure to include some classic tailoring features as a direct nod to his tailored roots.

Within Bryan’s work, he never intends to be original for the sake of it. He simply focuses on the issue that he wishes to explore and aims to enhance the world and the way it is dressed. He has always felt it a terrible shame the way in which Chinese people so readily adopted western culture and dropped their own. This is not to say he has any issue with western culture but rather it is a shame to forget about your own origins. Therefore he tried to create something that equally balanced the western influence of style whilst maintaining a thoroughly patriotic reflection on the heritage of Chinese clothing in a subtle way. By doing this, he has managed to create something novel and original.
He feels he approached the idea of genderless clothing in an interesting way, drawing elements from womenswear and applying them to menswear in order to create delicate feminine touches to an otherwise masculine silhouette, for example, the tear drop opening on the back of one of the jackets. He has approached minimalism in a refreshing way through this collection.