As the child of artistically inclined parents, Annie’s creativity was nurtured from a young age. Predisposed to art, it only seemed natural that she pursued this path in her education from high school and well into her graduate studies. After having studied Womenswear in Korea, she took hold of the opportunity to further her creative exploration by placing herself in the heart of London, one of the industry’s key players. Expanding her breadth, Annie took it upon herself to study fashion media, illustration and design before moving into Menswear at the London College of Fashion. 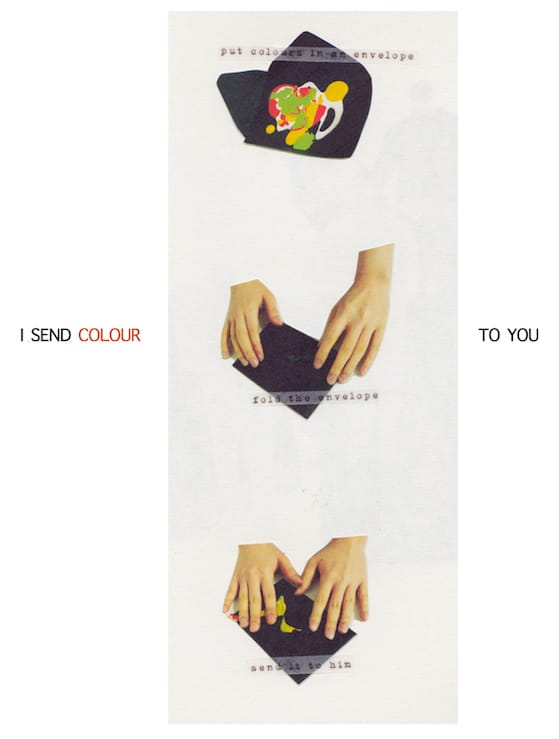 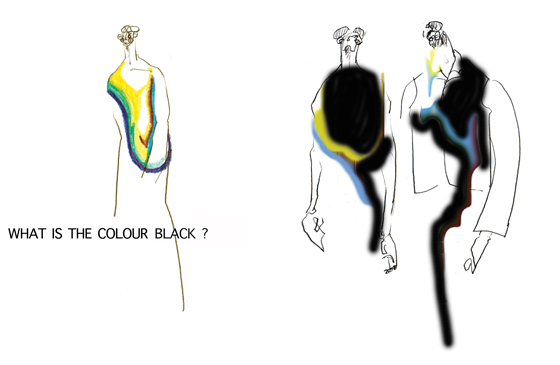 Having spent her time in the halls of London’s elite fashion schools and surrounding herself with industry peers, Annie began to notice a stark similarity. Black has circulated saliently, a modest staple in wardrobes and central piece to many designers’ collections. She poses the question, how many black items do you have in your wardrobe?

Her research then started off with two simple queries: WHAT IS BLACK? WHY DO PEOPLE LOVE WEARING BLACK?

Instead of taking to the streets, Annie looked back into the past and settled into the Victorian era. What peaked her interest was Queen Victoria’s black dress affair. She donned black garments for the remaining 40 years of her life in mourning of her late husband Prince Albert; cementing black as the representative of death. And despite its omnipresence, black is associated with negative connotations such as depression, death, fear and the unknown.

Annie Choi’s perspective of seeing black is a beacon of light. Her goal is to induce feelings of sensuality, modernity and affluence in association with black. 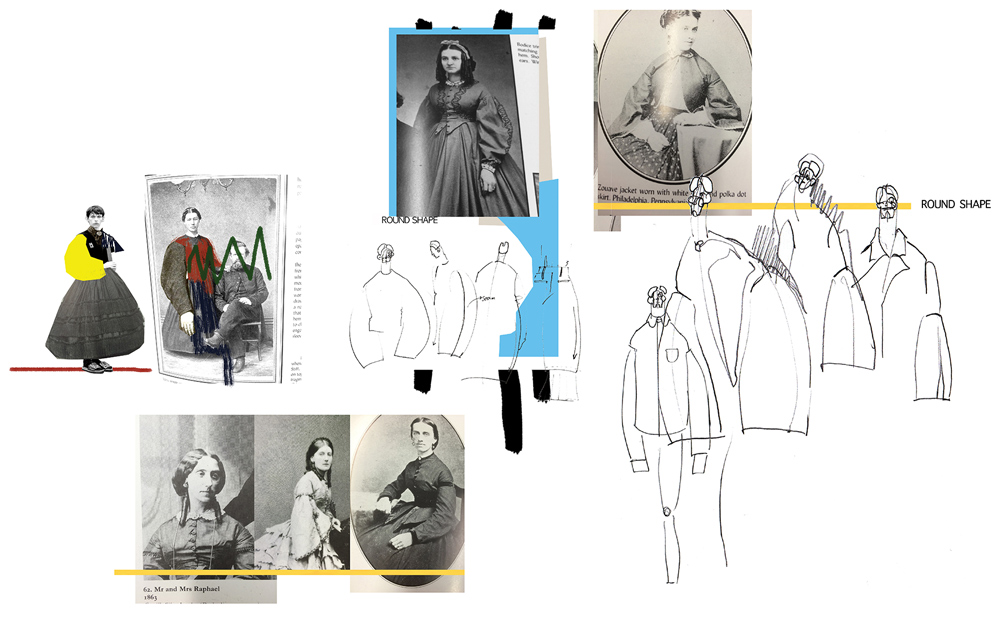 Adamant on changing our perception of black, Annie eases us slowly into it. She uses colour to highlight and accentuate black’s contemporary image whilst juxtaposing it against stylistic elements commonly found in mourning gowns. She references this throughout her collecting and crafts high collars and pleated detailing into her pieces alongside the traditional long and wide dress silhouette. Paint like effects are then injected into her work through a patchwork effect, brushstroke prints and a gradient colourway to show ‘the colours inside black”. 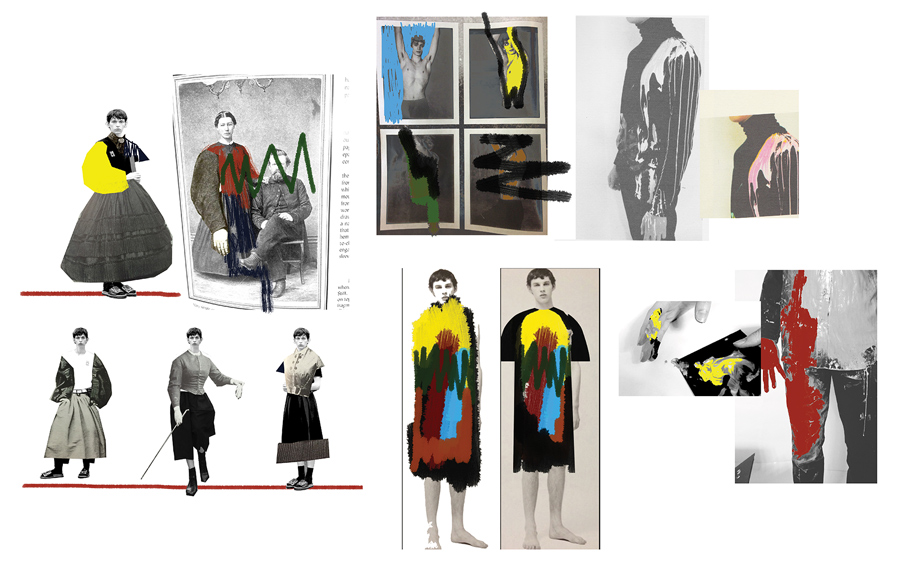 On showing colours through black, Annie uses paint as a means of determining how colours sit on top and into a black surface. In her video ‘Black’, a model donning black attire has paint poured down his body, the dripping shapes formed by the paint and the natural gradient that forms are replicated in her design.

Taking inspiration from traditional mourning gowns, Annie is able to determine which silhouettes she would like to incorporate. These are then cut into basic shapes and draped onto live models. This enables her to observe how the fabric flows and falls when the wearer moves. Upon making detailed adjustments, she then recalibrates her pattern design to adopt these changes. 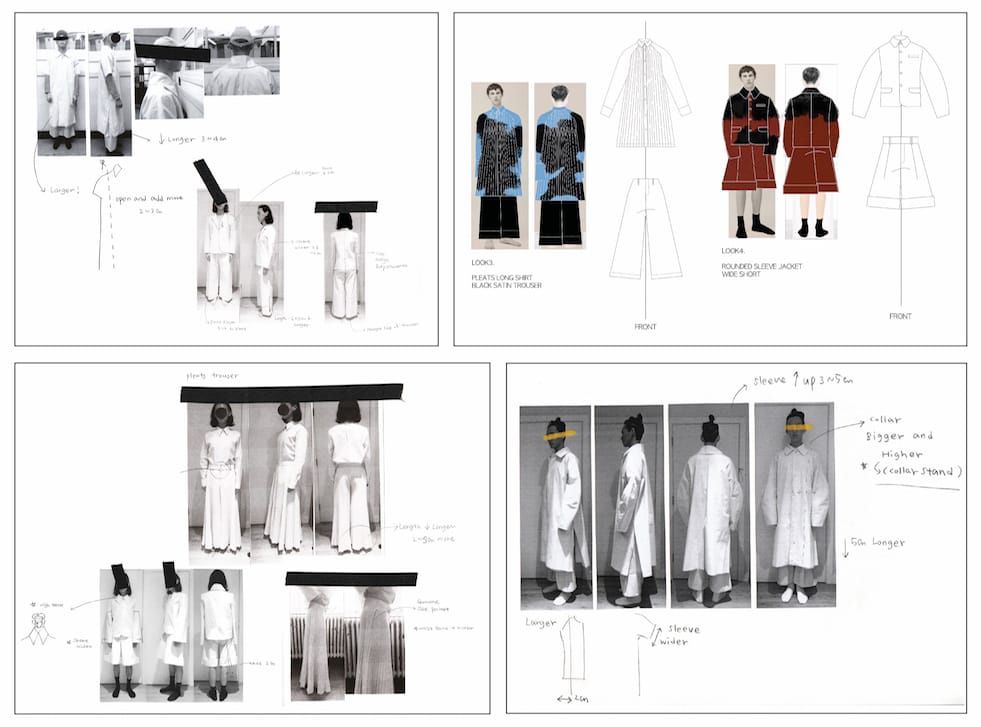