FOLLOW FASHION UPDATES
FREE SHIPPING WORLDWIDE
FREE RETURNS WORLDWIDE
FASHION CROSSOVER LONDON X ISTITUTO MARANGONI
31st January 2017
Istituto Marangoni knows how to ring in the new year. With the month of January dubbed as ‘Career Month’, it was a great way to keep spirits high. Our founder Since Wang was invited to speak yesterday as part of this initiative with the likes of Alexandra Shulman, Fashion Scout, Versace, Selfridges and WGSN, some of the industry’s biggest talents and names. Rounding up Career Month at one of the most prestigious educational establishments, Since introduced the Fashion Crossover platform to an audience of students ranging from first-years to third-years. 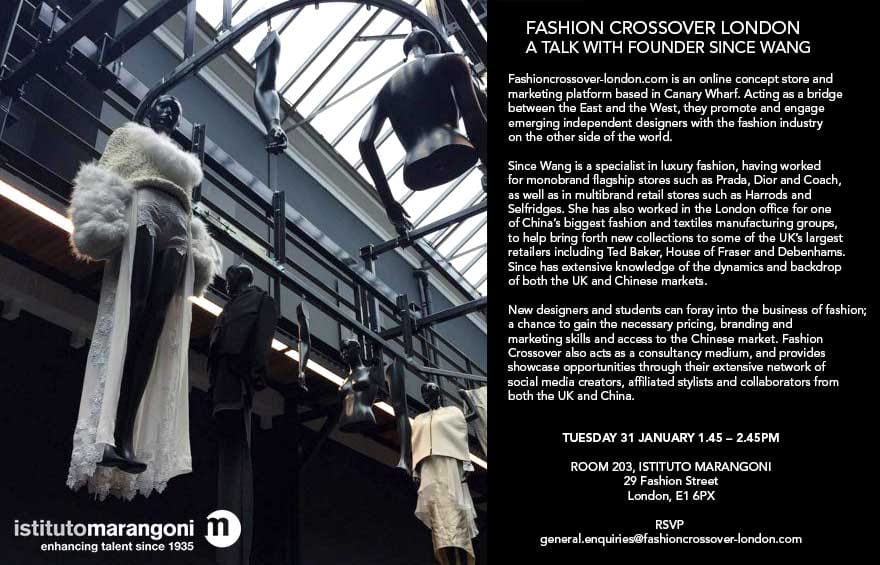 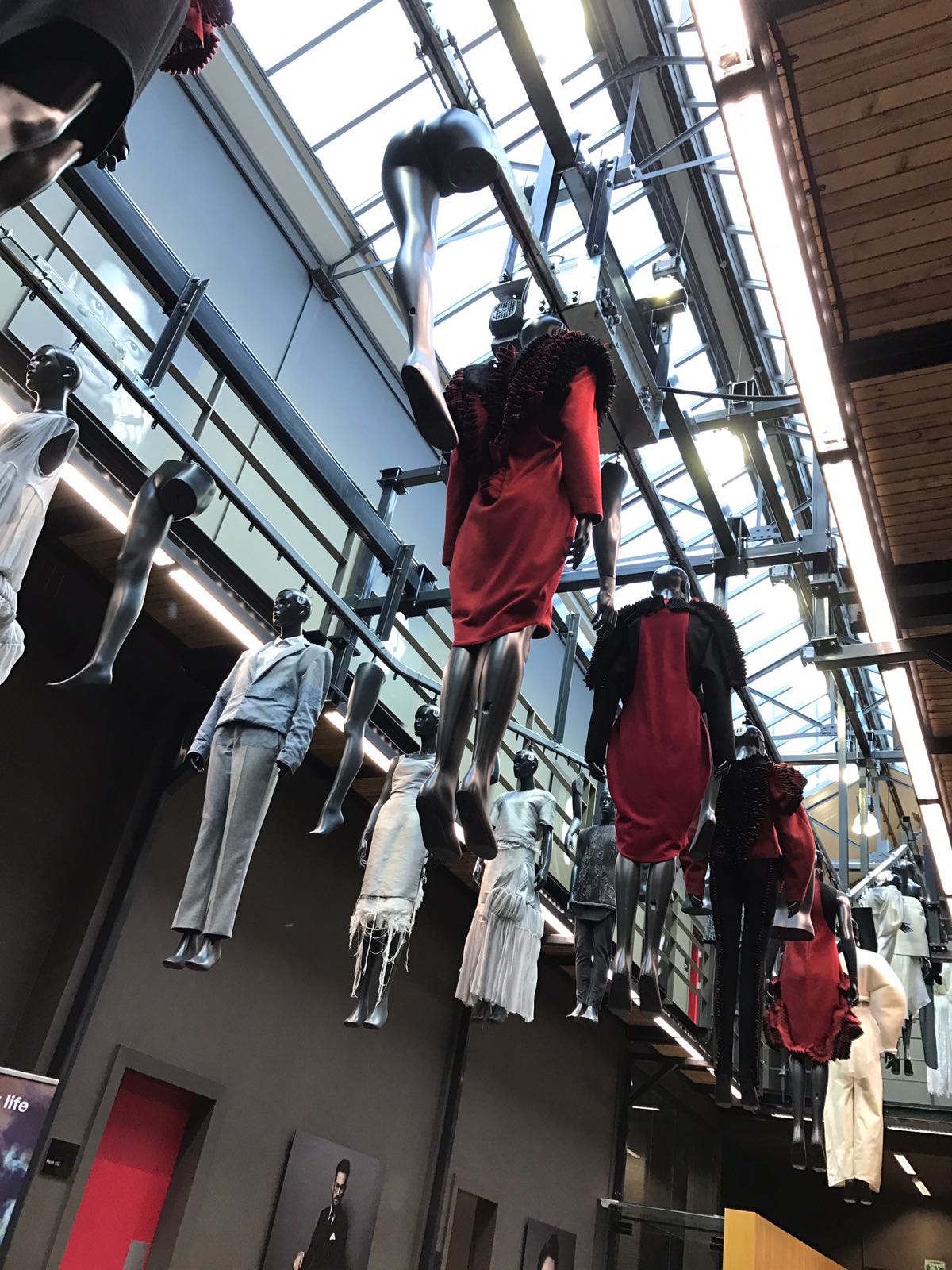 After speaking extensively about her past experiences, the growth of the platform, its future plans and imparting much needed words of wisdom, Since invited the students to peruse three of the collections displayed. Wang Li Ling and GoFeFe’s key pieces were displayed alongside a larger variety of Shur Ruitz’s collection, an Istituto Marangoni alumna.
As the audience was made up of a large percentage of East Asian students, many voiced their relief in seeing their fellow alumni succeed in the industry. Praise for the Graduate Program was shared as many felt that this particular aspect of the Fashion Crossover London platform could help them smoothly transition as business in providing them with the necessary business practices and skills needed. Despite China holding a large stake of fashion’s purchasing power, many local students of the region were unaware of the steps taken by the region to guarantee a foothold as an industry player. They were unaware of the number of fashion weeks held in Shanghai, Guangzhou and Hong Kong further reinforcing the importance of setting up this bridge between the East and the West and bringing awareness to the designers of our future. 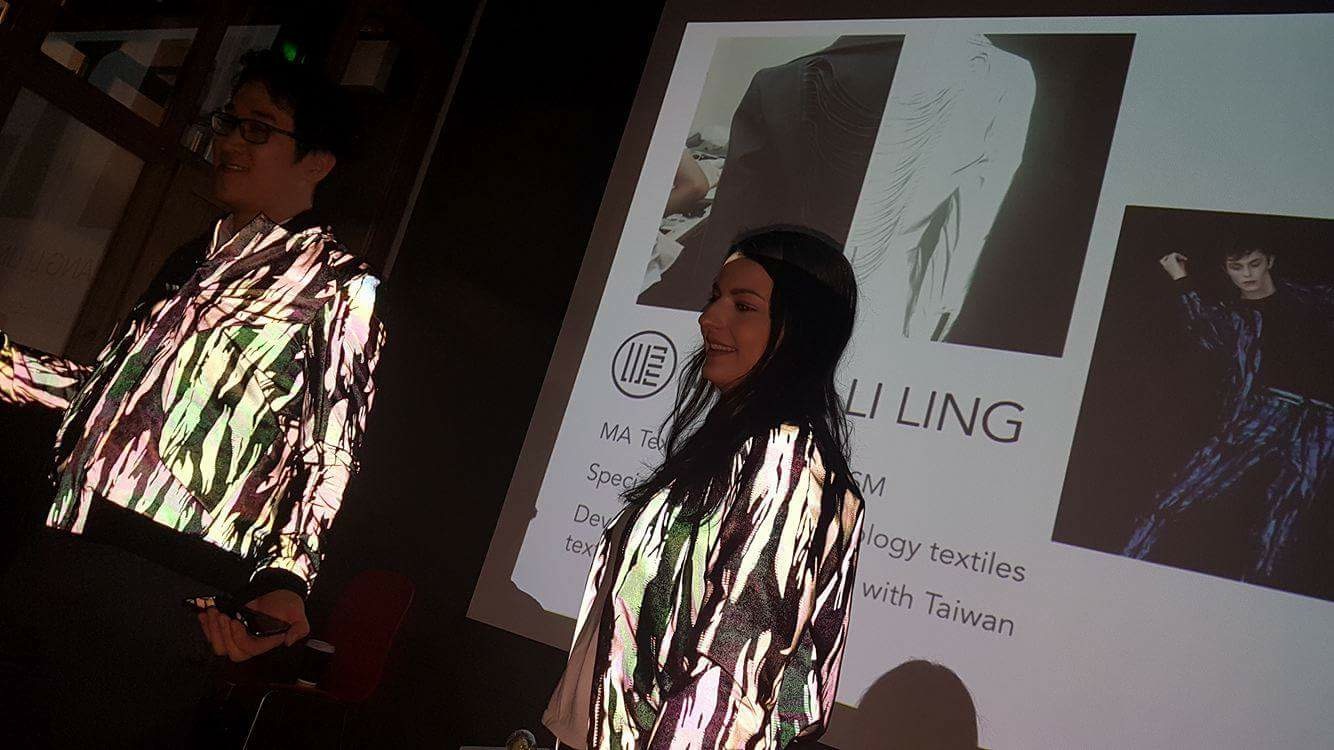 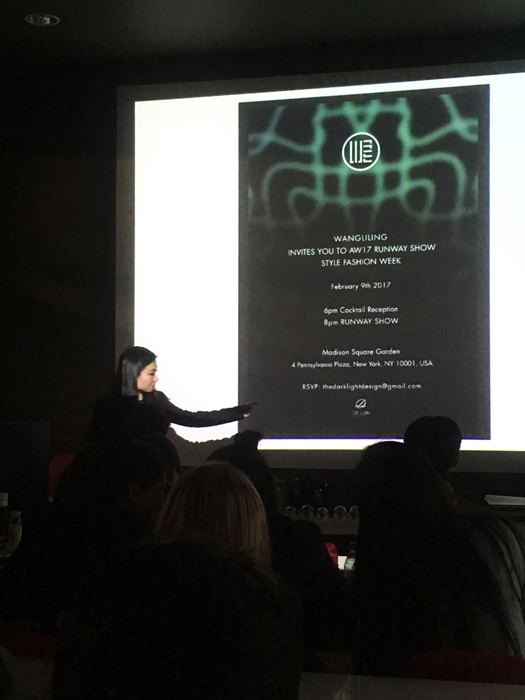 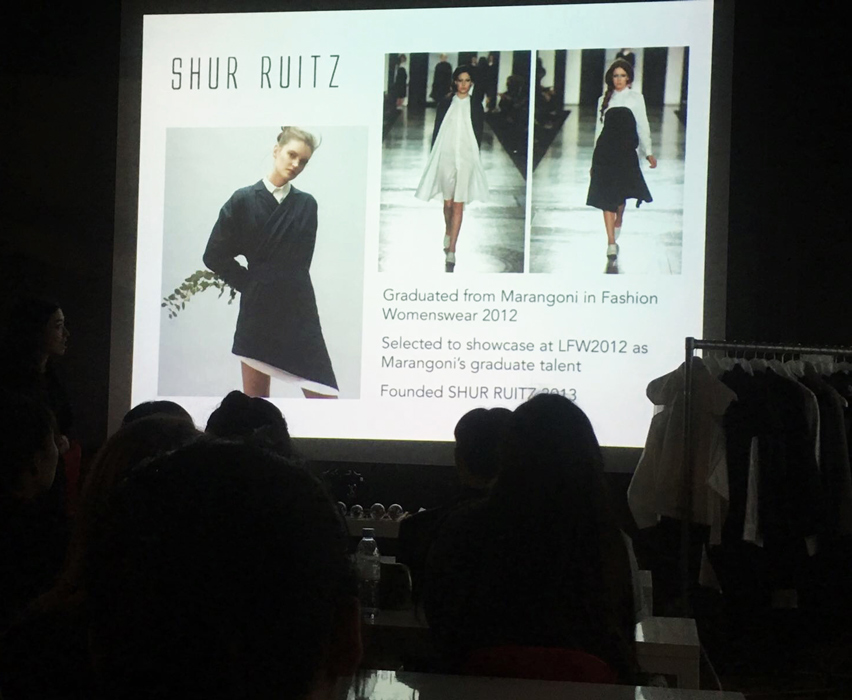 We were met with further relief upon sharing our partnered designer’s success and our partnership with media personality Judy Chou. The students were delighted seeing our designers work with familiar celebrity faces and familiar press outlets. This was especially reflected during Shur Ruitz’s success story. As an Istituto Marangoni alumna, many felt their anxieties of the future were mitigated witnessing a fellow graduate make waves in the East Asian fashion scene. 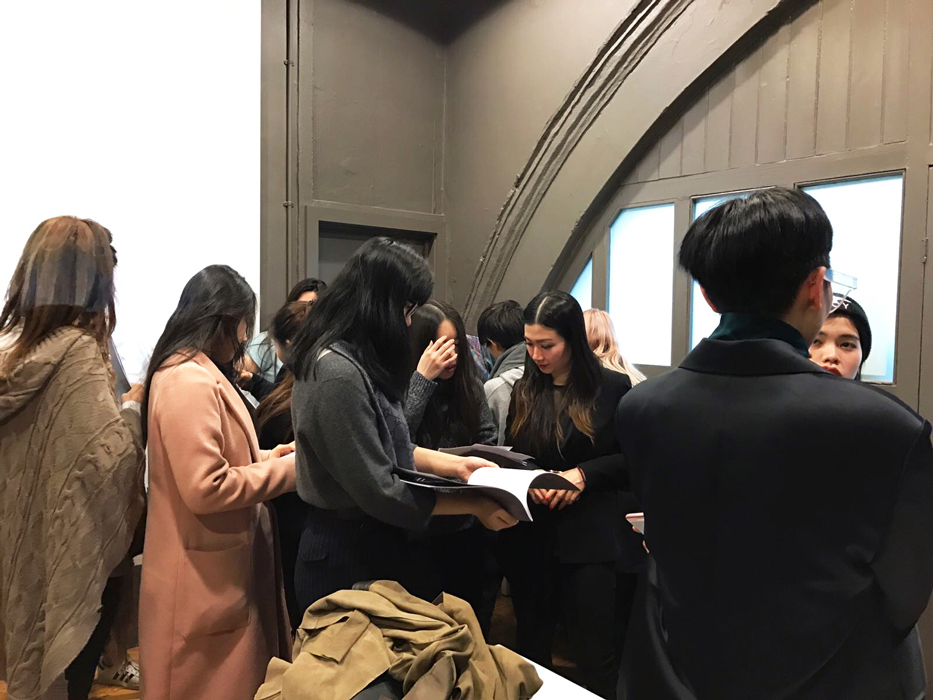 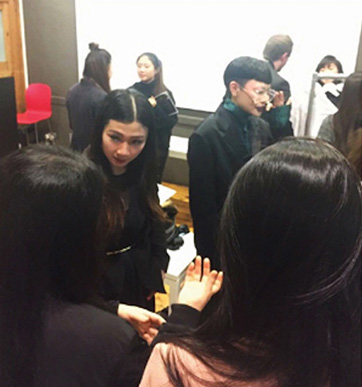 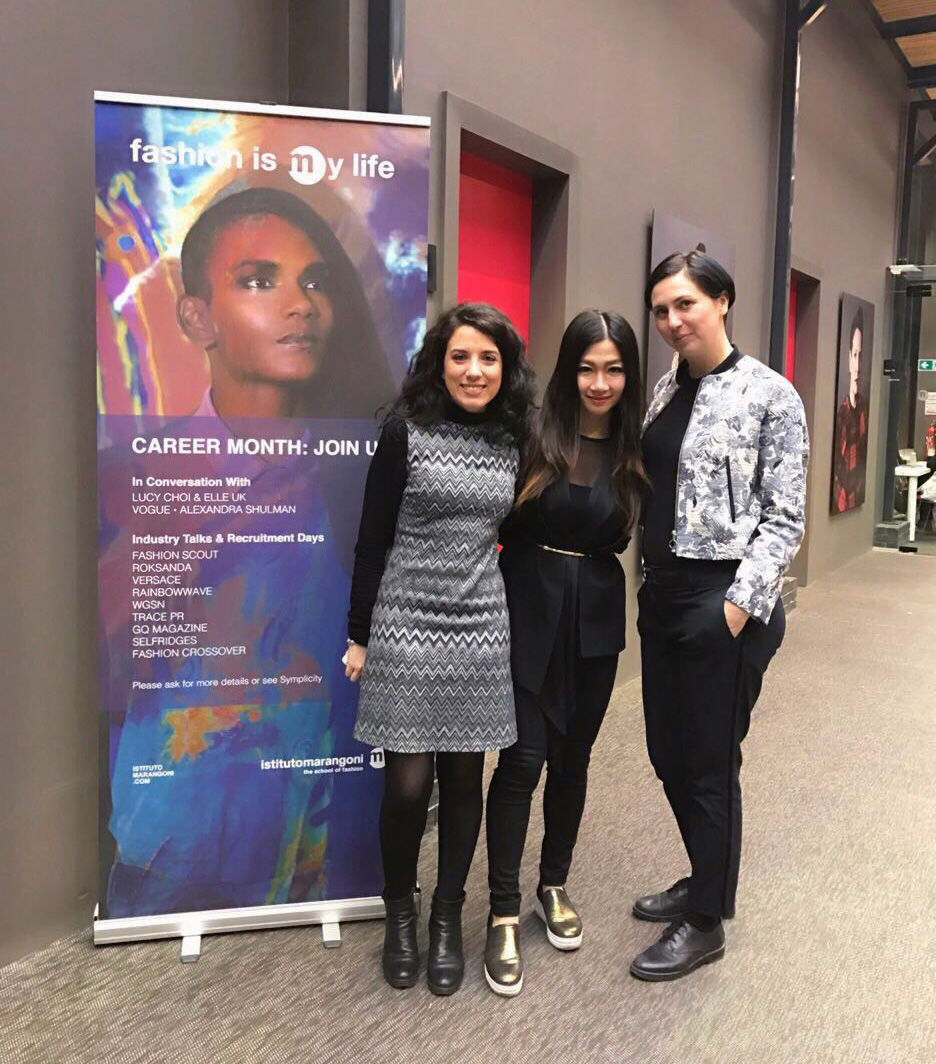 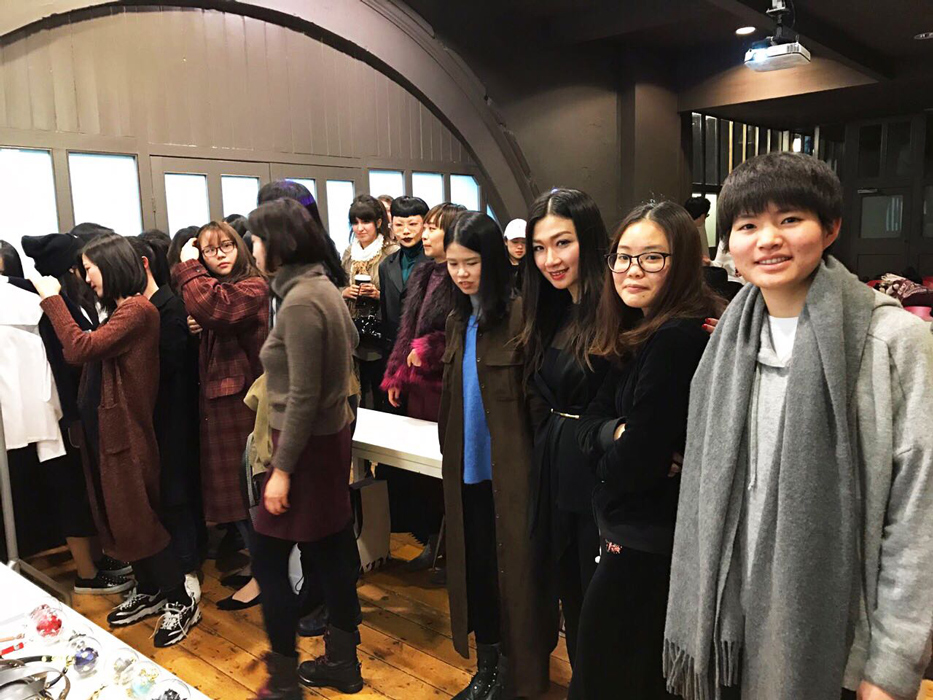 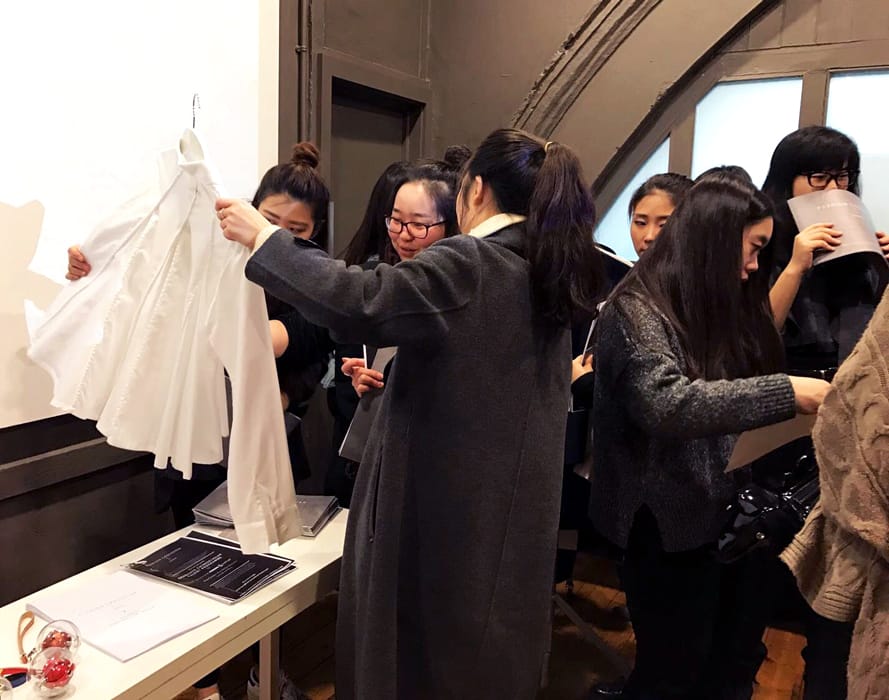 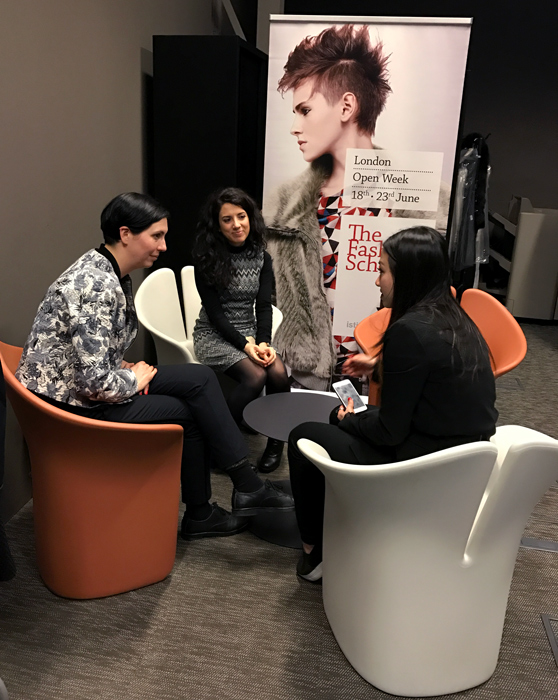