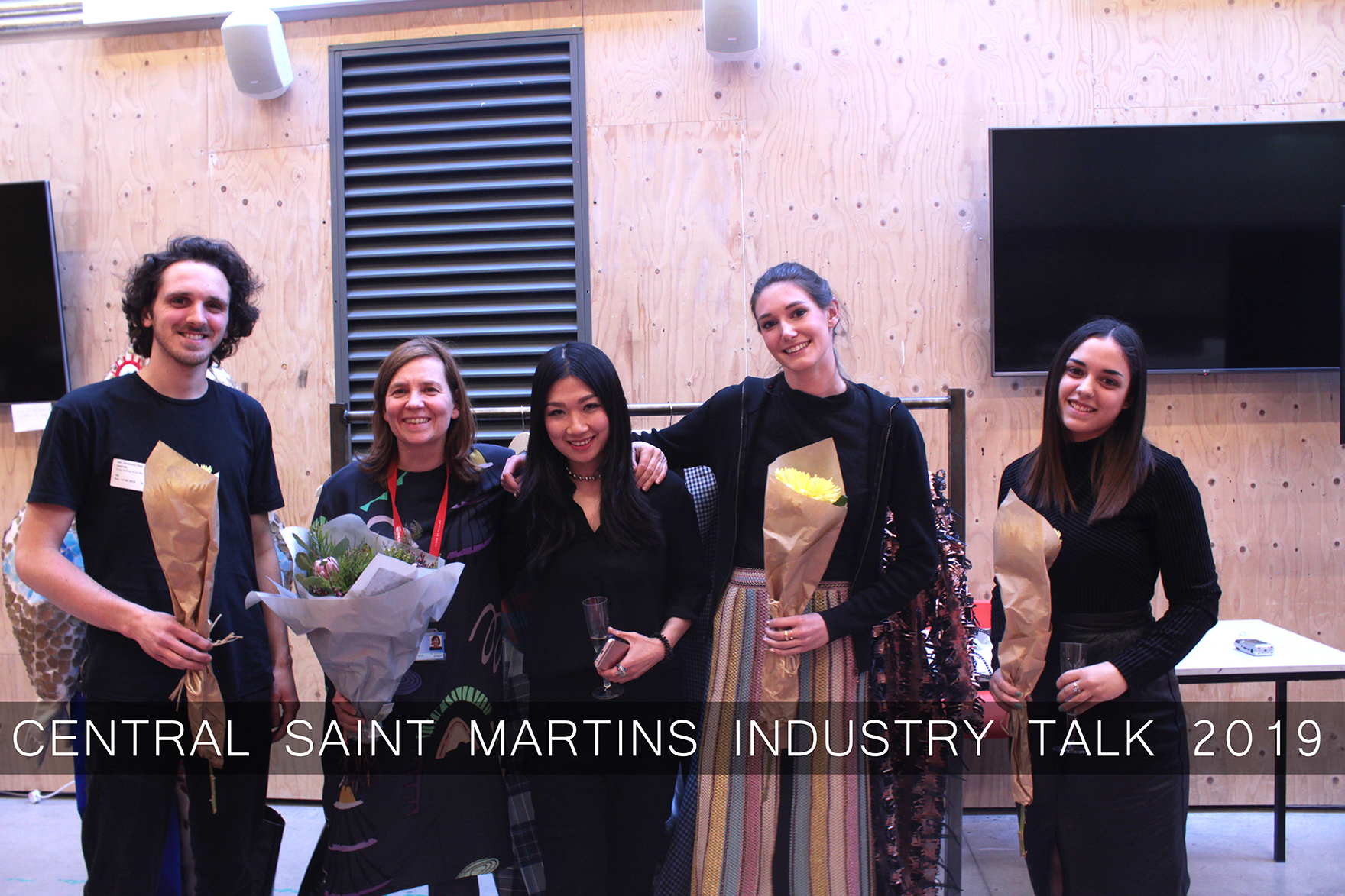 With the Graduation ceremonies taking place throughout the nation we’ve taken it upon ourselves to introduce the success stories of the Graduate Talent Programme 2018. You might have seen their collections in magazines, on TV or on social media, but it’s about time to get to know the faces - or hands - behind these creations. Two months ago the Fashion Crossover Team headed to North London, to the prestigious, and may I add a beautiful piece of architecture, better known as the Central Saint Martins campus. However, we did not come alone. This time around we brought not one but three equally talented designers who are part of the Graduate Talent Programme 2018: Alice Pons, Aurélie Fontan and Vincent Lapp.
Fashion Crossover London is no stranger when it comes to industry talks in the prestigious college, our Founder Since Wang, a CSM alumni herself was warmly greeted and welcomed back. Sat next to her were three of our most successful designers part of GTP, each excelling in a different aspect of fashion design, be it sustainability, catering to the celebrities or fashion editors. Introductions were given, and now we were a well-acquainted group of young designers, we launched ourselves into a 50-minute Q&A-session. With haute-couture designer Aurélie Fontan with a strong focus on sustainability, sculptural avant-garde CSM alumni Vincent Lapp and classically-inspired designer Alice Pons we had a diverse set of designers with us, ready to talk freely about themselves, what steps they took following their graduation and their experience of being part of our Graduate Talent Programme  upon graduating. 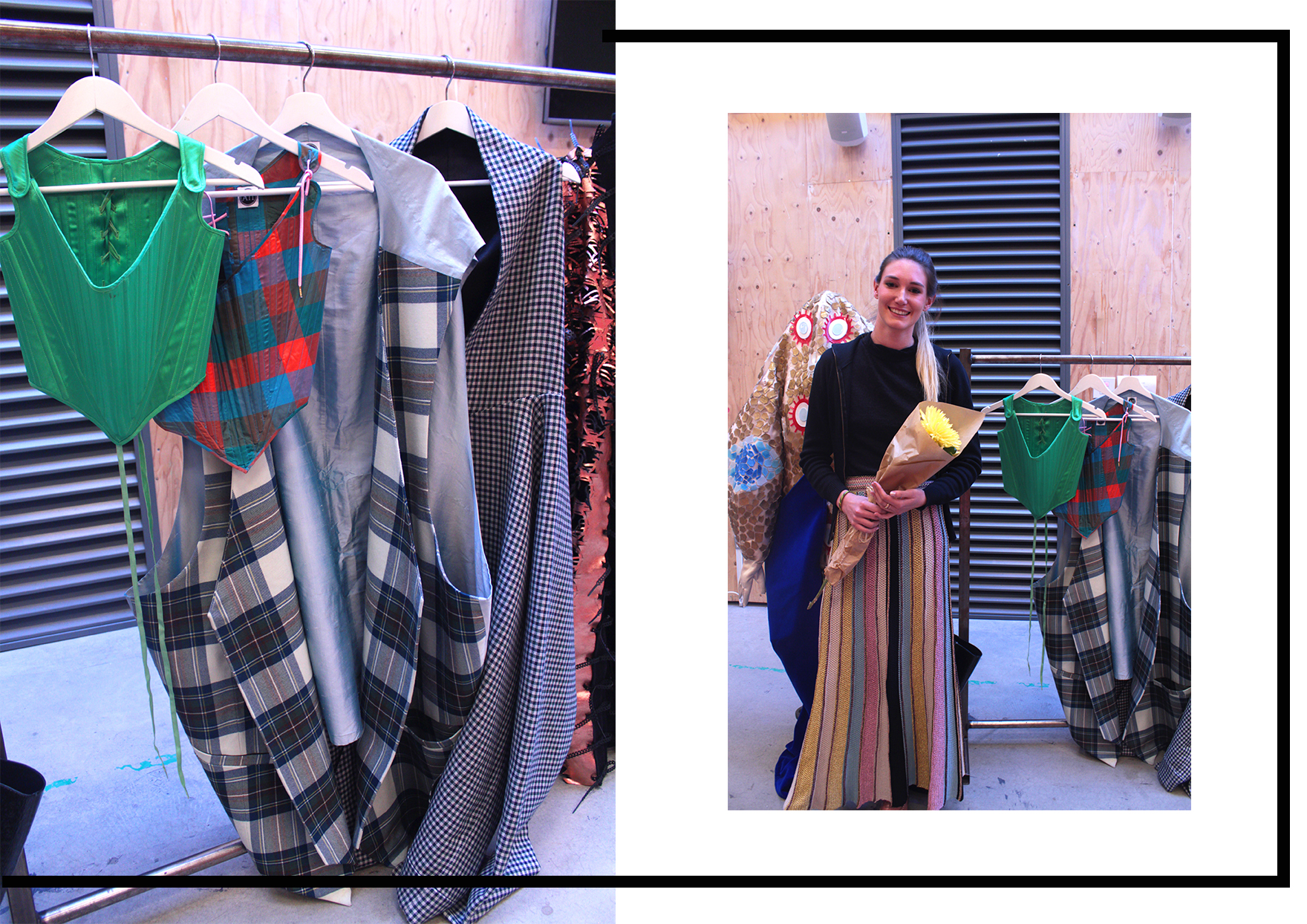 Alice Pons, better known for her now-iconic hand-made silk corsets, talked about how our programme helped her establish her own brand in London, despite being based in Milan. Her collection was informed by an old picture and led to the creation of oversized pieces mixed together with a structured corset that took the fashion industry by storm. After joining our London-based showroom an extensive celebrity clientele it quickly became clear to her that she could establish her own brand, focusing on the sales of corsets. 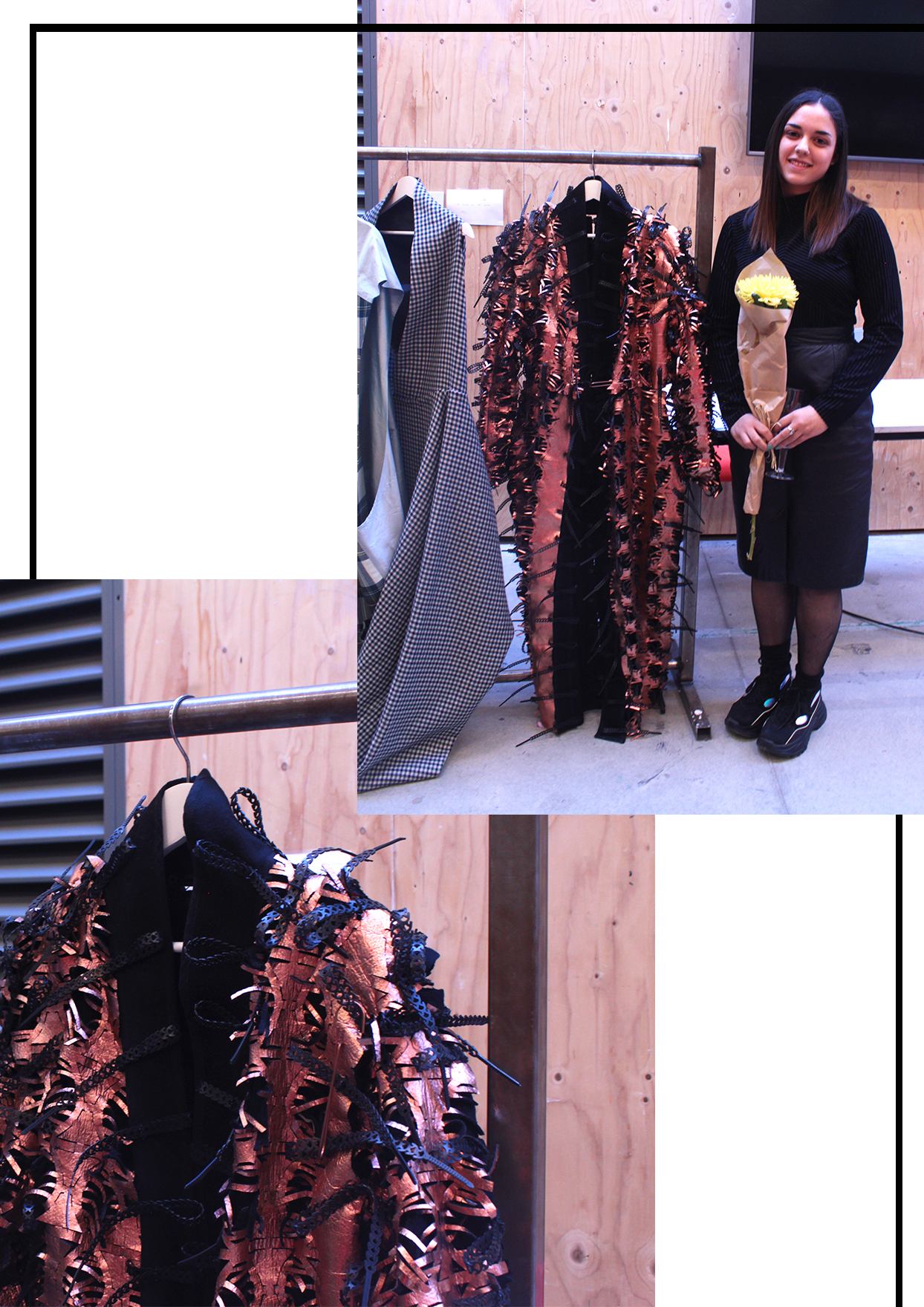 Next up was the Dame Vivienne Westwood Award-winning designer, Aurélie Fontan. She gave valuable tips to our soon-to-be graduates in the audience on what she did to be rewarded with a numerous amount of awards including the One’s To Watch award. One of the awards she won, gave her the opportunity to work for M&S, working here showed her this wasn’t the path she wanted to follow, instead she wanted to launch her own line of sustainable handbags on our e-commerce platform while working for a bridal store. Having launched a line of sustainable handbags on Fashion Crossover, she shared her unique experience producing modular designed sustainable handbags, inspiring our audience to follow a more eco-friendly path. 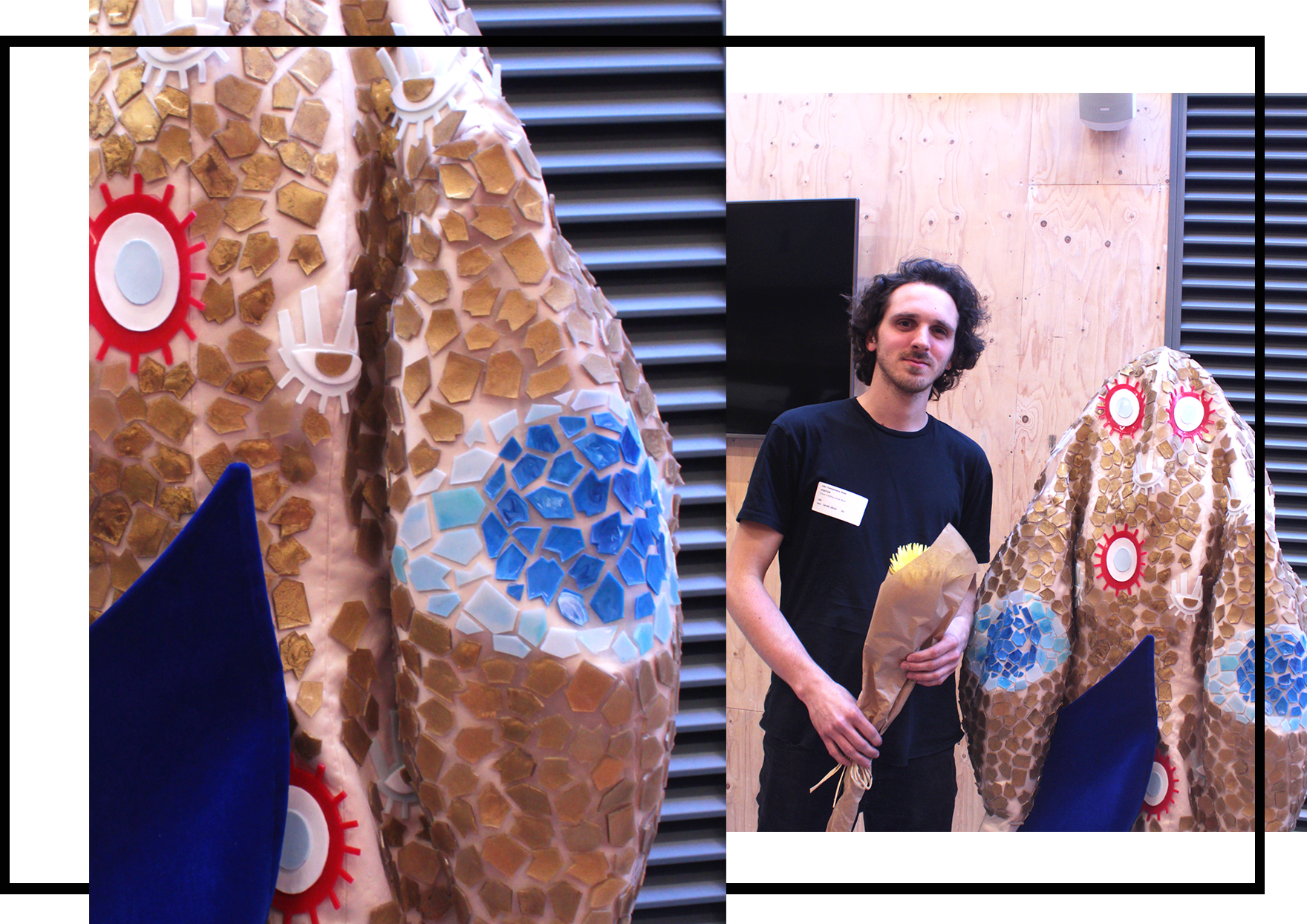 Lastly, we brought Vincent Lapp back to his alma mater, having graduated last year he’s currently working for Elizabeth Emanuel. He shared his religious inspiration behind his sculptural collection, he had designed his collection with the intention to catch the attention of high-fashion magazines and he has proven that his daring collection paid off as his work has been featured in Vogue, HUF, LOVE Magazine and W Magazine. While his collection is on display in our showroom, he is focusing on developing a new collection launching at LFW later this year.
An inspiring evening showing all different paths following graduating and proving that hard work and innovation is the future of the fashion industry. There seems to be a clear trend with this new generation of graduates, where they don’t just settle for a job in the fashion industry. They aim to promote themselves and slowly built up their own brand. One of our core values is promoting and supporting emerging talents in the international and ever so saturated fashion industry. Through the support under our Graduate Talent Programme, we believe that unique and unprecedented originality from graduate designers can live up to their true potential.