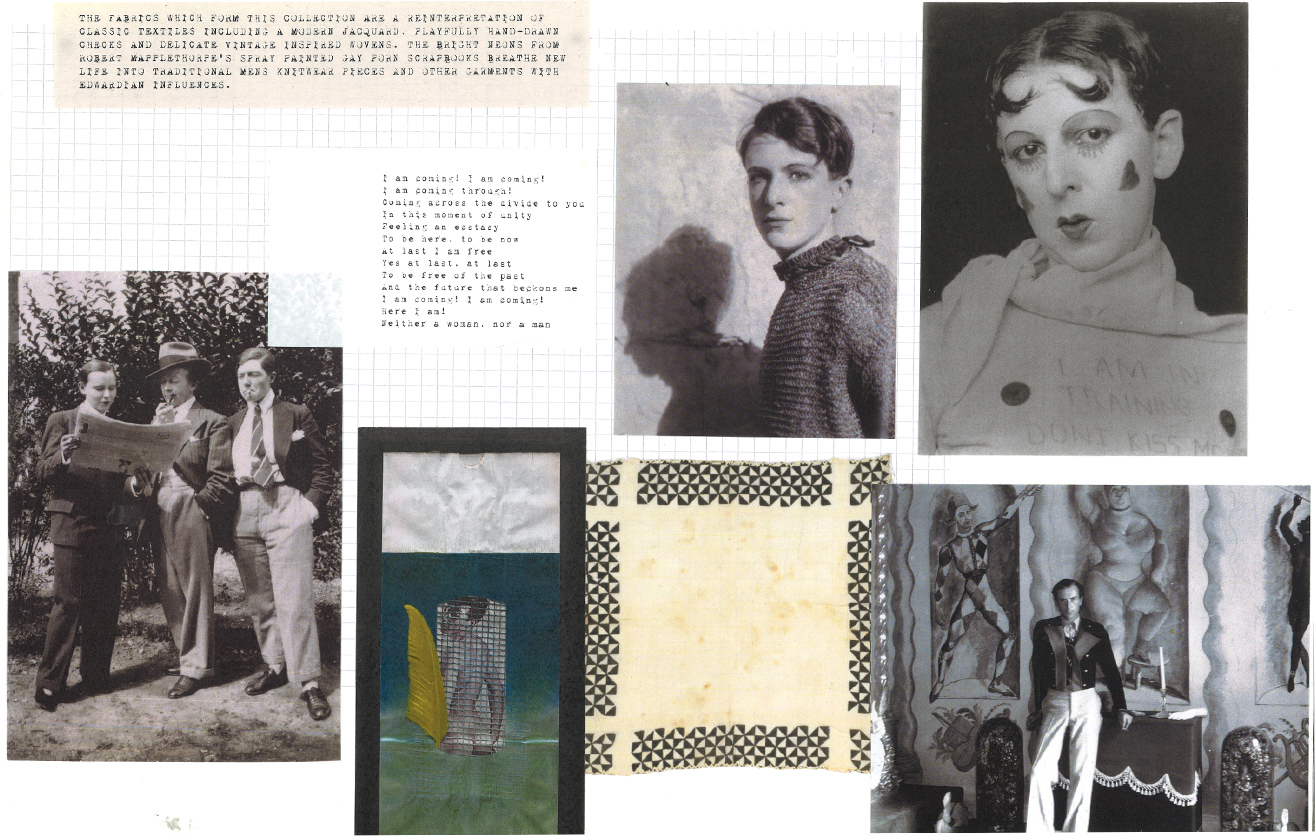 Hannah Buckingham’s graduate collection ‘Transcendental’ aims to explore the innocence, suffering, vulnerability and playfulness of those outside the margins - the LGBTQ+ community. Taking inspiration from found photograph’s depicting people cross-dressing in the 20th century, the photographic work of her significant inspirations including Luciano Castelli, Walter Pfeiffer, Paz Errazuriz and Claude Cahun, and the stylised dress of other LGBTQ+ icons throughout history. 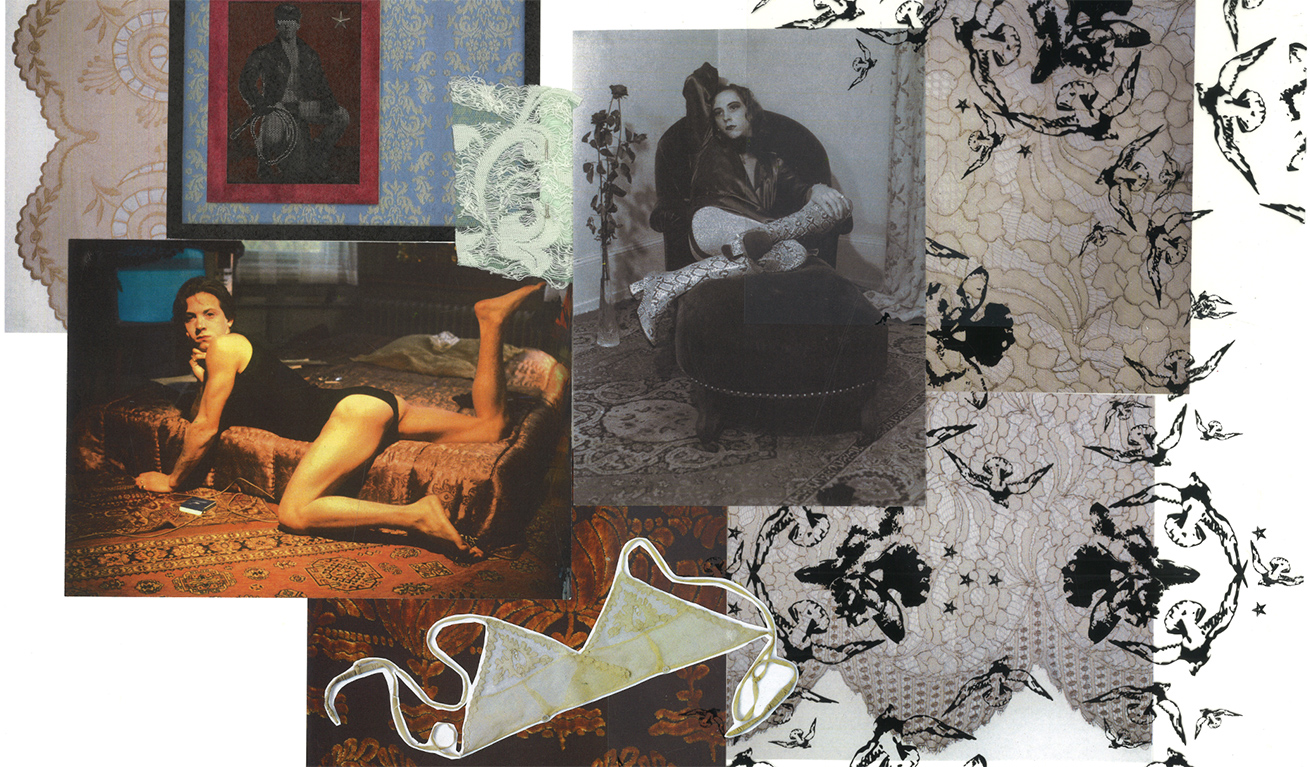 ‘Transcendental’ has textiles at its core. Many of the fabrics within the collection are a personal reinterpretation of classic textiles inspired by the aforementioned research. With main focuses on developing playfully hand-drawn checks by using a technique combining batik and hand-painting, a modern jacquard made up of iconographic elements featured in Robert Mapplethorpe’s work and The Renaissance of Venus by Walter Crane translated into a devour, and delicate vintage inspired woven. The bright neon’s from Mapplethorpe’s early work breathe new life into traditional knitwear pieces, which combined with the soft, natural tones of symbolist paintings, create the colour palette for the collection. 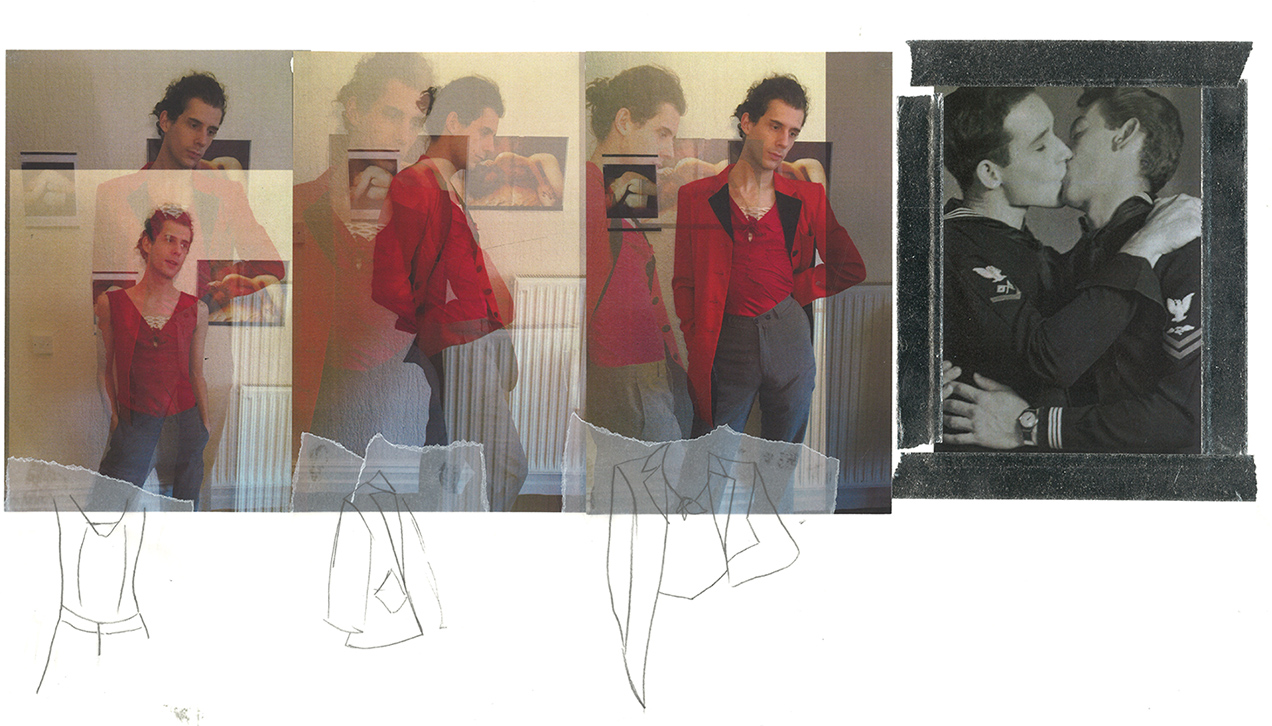 The shapes seen in ‘Transcendental’ grew from a wealth of research into Edwardian garments and the results of styling exercises in which Buckingham used her own wardrobe to layer different silhouettes on two of her muses. The end result is a gender-fluid spring / summer collection hoping to encapsulate a sincere, sensitive and playful ode to those outside the margins.