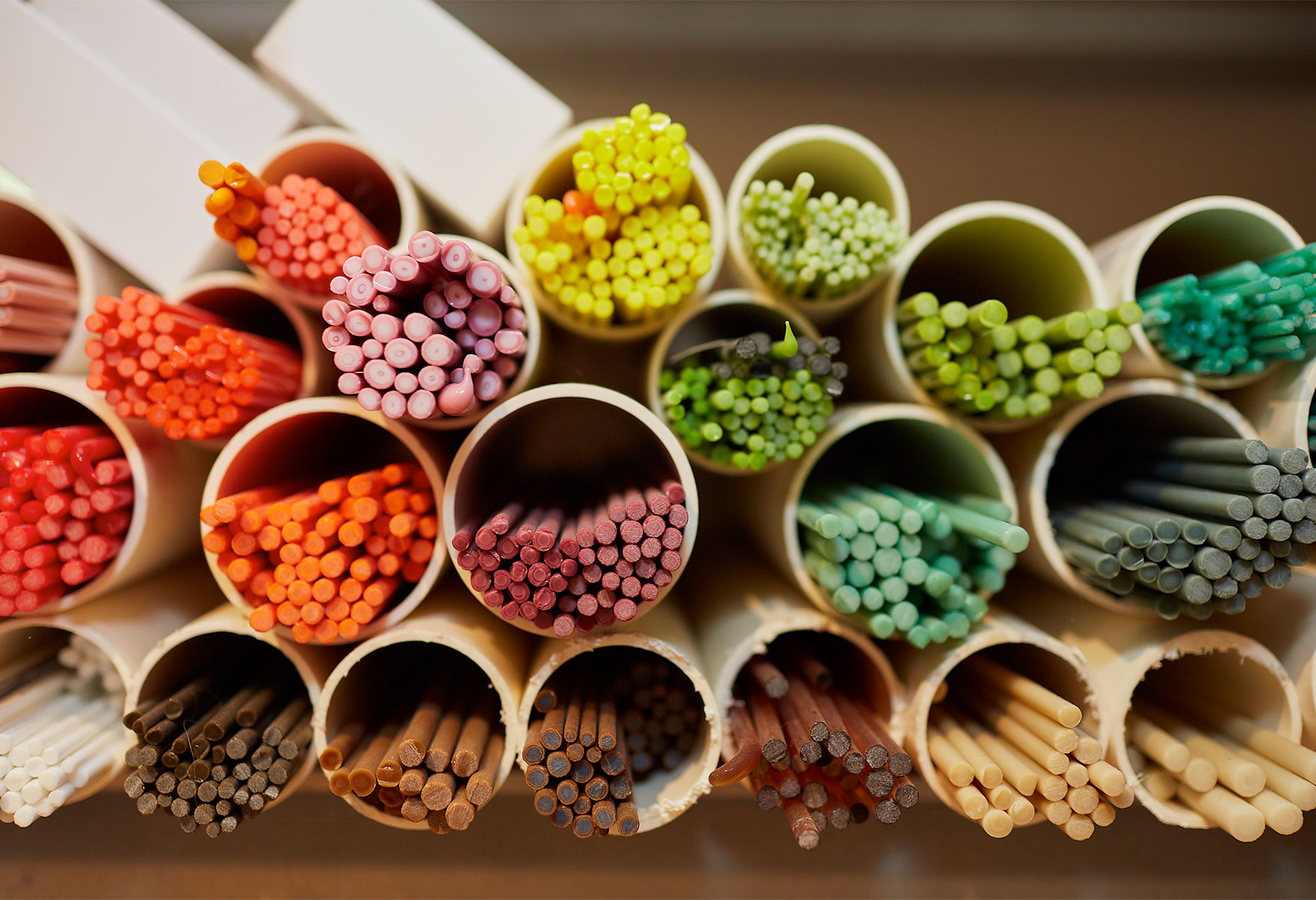 In 1971 I was born in Eslarn, a small country town in Bavaria, Germany. It’s a little-known fact that Eslarner’s gave refuge to the ancient breed of Lipinzzaner dancing horses to save them from hungry Soviet soldiers at the end of WW2—thus preserving this endangered breed from extinction. It was here that I spent my formative years, just three kilometers from the Czech border. As a young adult, I initially trained as a Gestalt Psychotherapist and survived ten years working as a social worker before I was emotionally burnt out and desperate for a career change. A series of unrelated incidents led me to the Academy for Glass and Jewellery in Kaufbeuren, Germany in 2002—and this proved to be the stimulating change I was seeking. 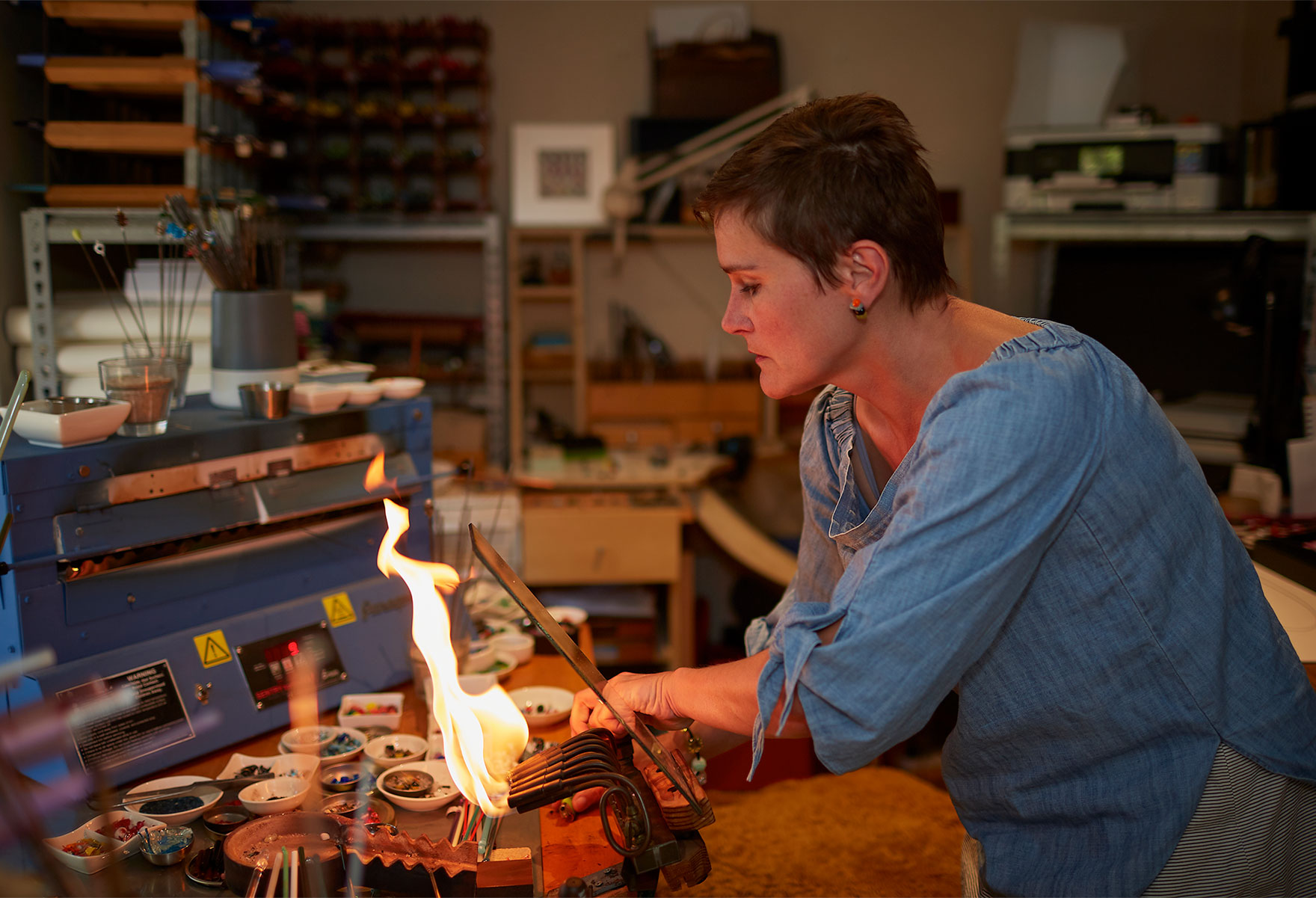 Despite my 32 years of age, I was honoured The Academy offered me an apprenticeship in the exclusive jeweller’s class, the only mature-aged student to be accepted into this highly competitive course. Three fabulous years were spent in exceptional company—where I absorbed knowledge from my internationally respected teachers and gained inspiration from the young, exuberant students. Clearly, I was doing what I loved and as a result I won several awards during my three-year apprenticeship. 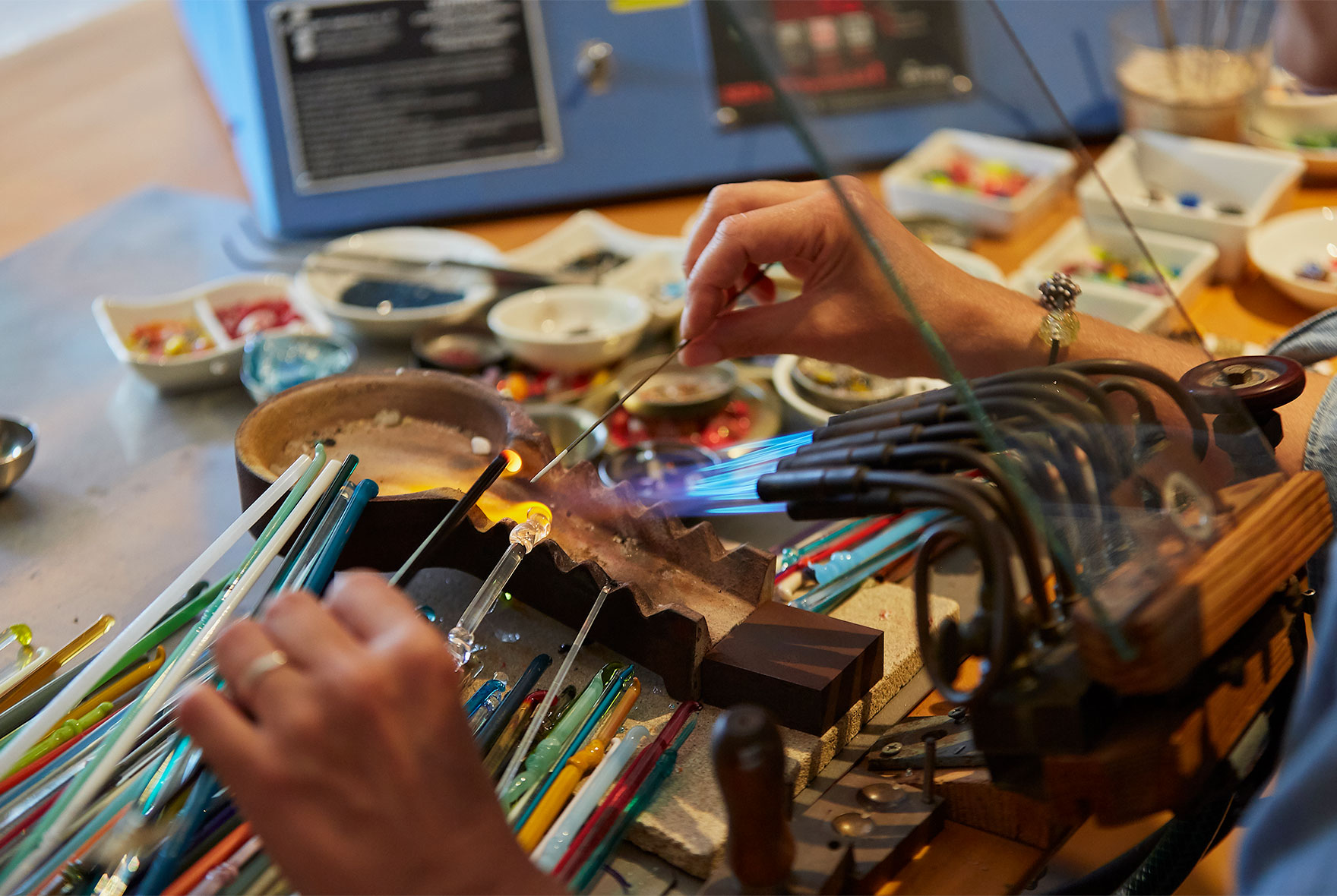 At the Academy, where the focus is on the preservation of ancient skills, I learnt the centuries old trade of a goldsmith, how to forge my own tools, the craft of chisel scripting and the art of Bohemian glass bead winding. It was this craft, transported from Bohemia by refugees fleeing the communist system at the end of World War 2, which instantly hooked me and became my obsession. With my apprenticeship completed in 2005 I moved to live and work in the Western Australian town of Broome. 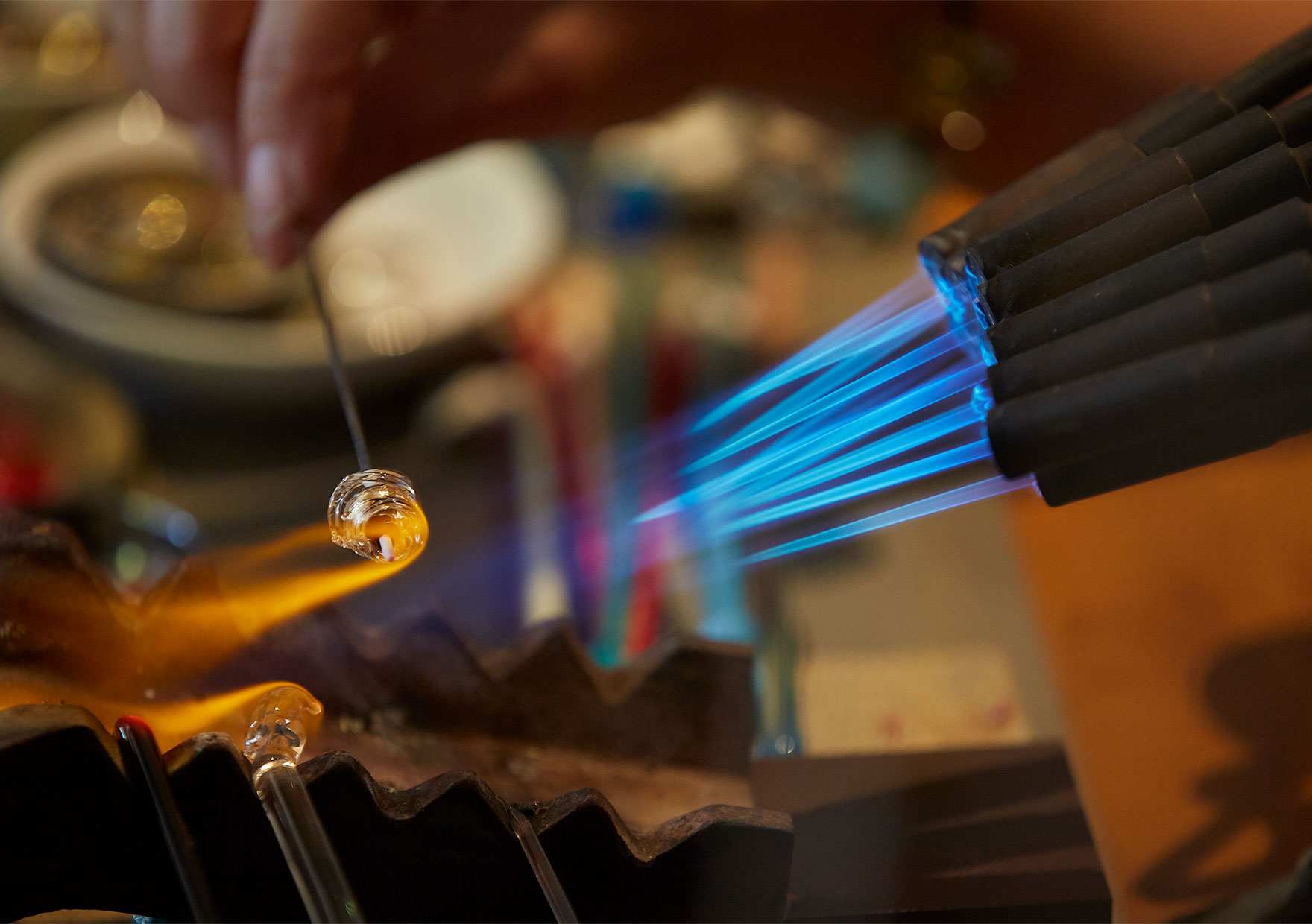 Fast forward to now and I’ve worked with glass for nearly 20 years. Small country towns beckon me and today I live with my daughter and partner in Cowaramup, in the stunning Margaret River region of Western Australia. Many artists and creators make this beautiful part of Australia their home and contribute to an air of original thinking. I’m committed to the art of Bohemian glass bead winding and will continue to champion this craft to help to preserve the skill from dying out…maybe it’s in my genes, this need to save things from extinction like the rescued Lipinzzaner horses back in Eslarn. 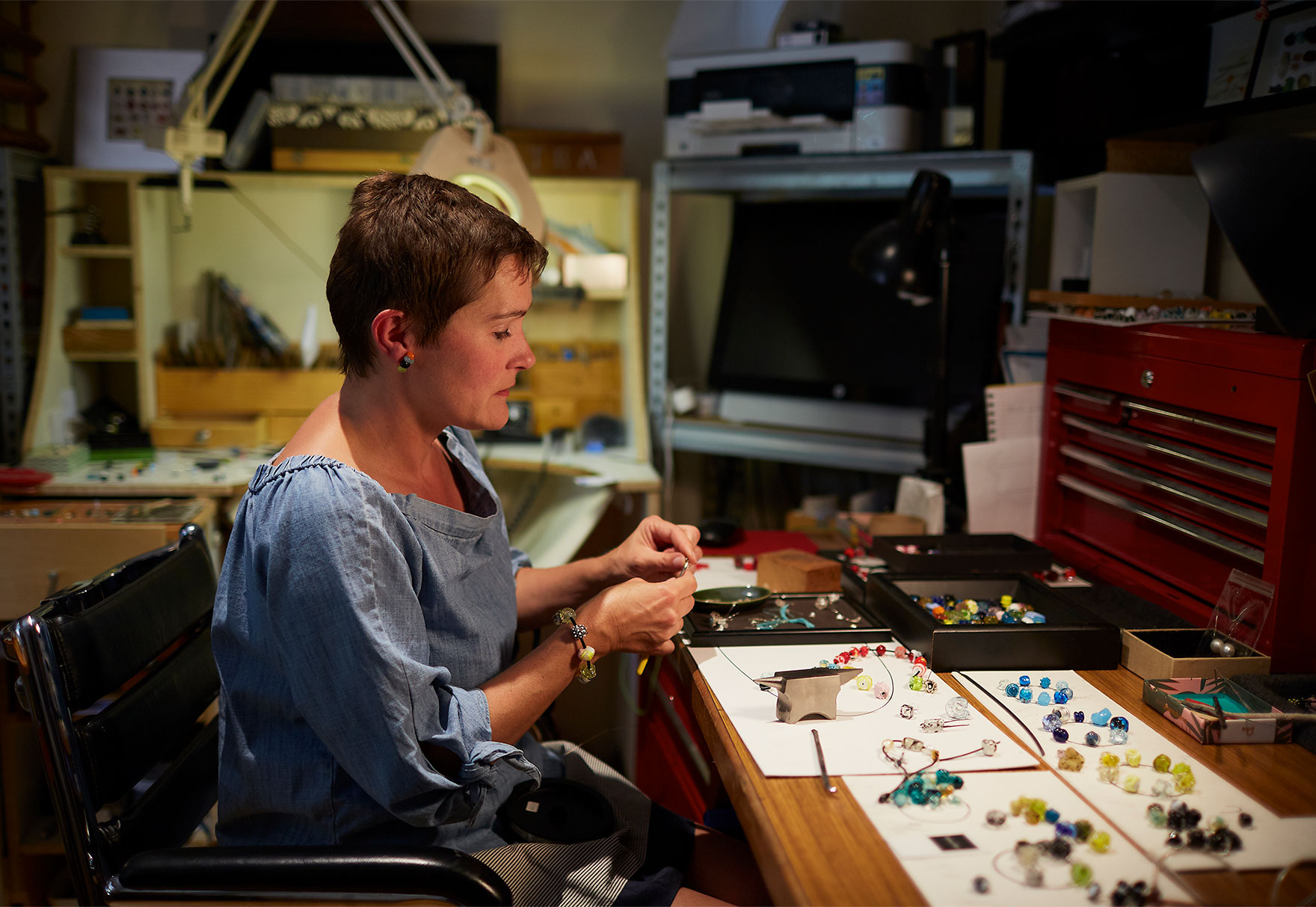 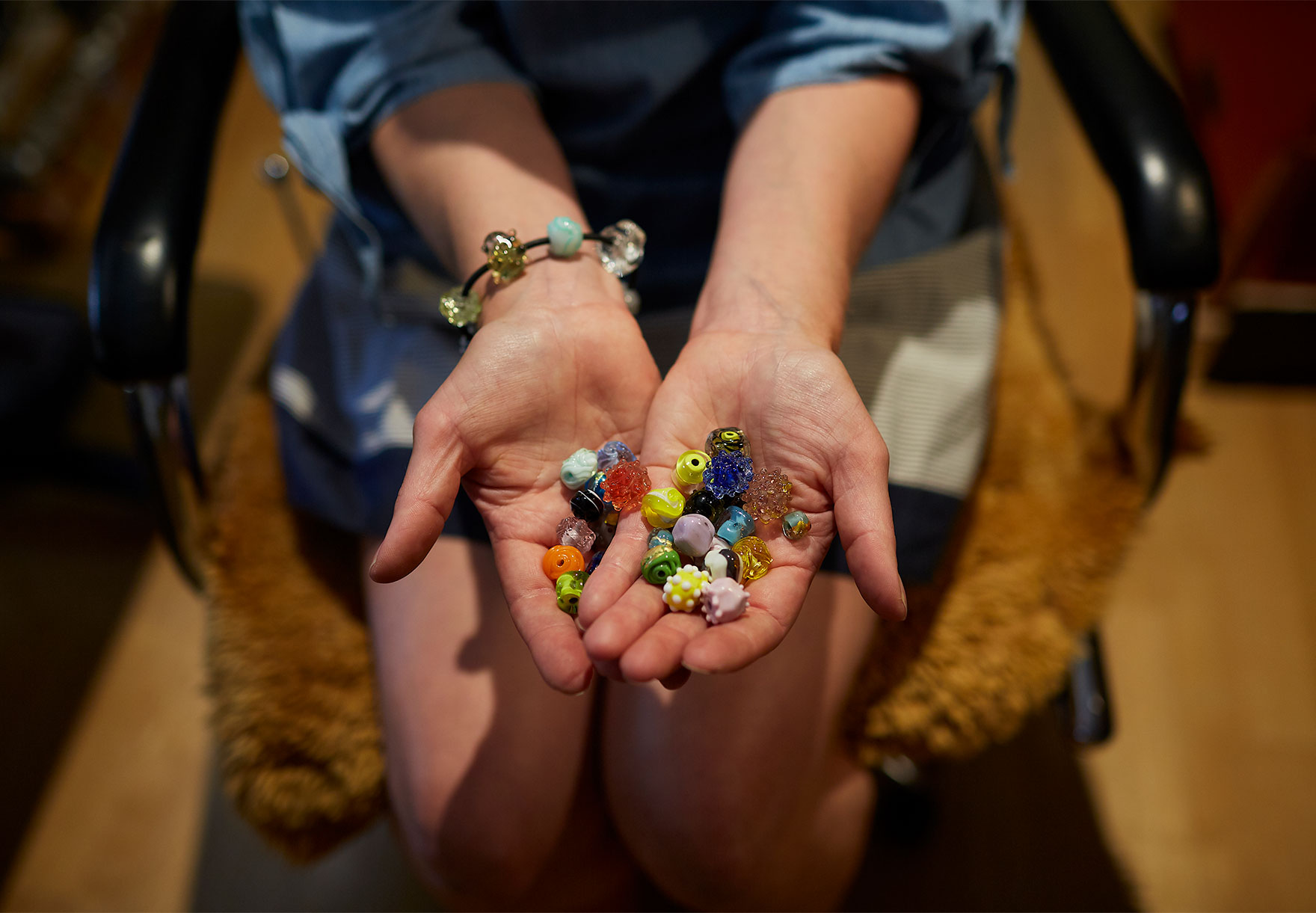