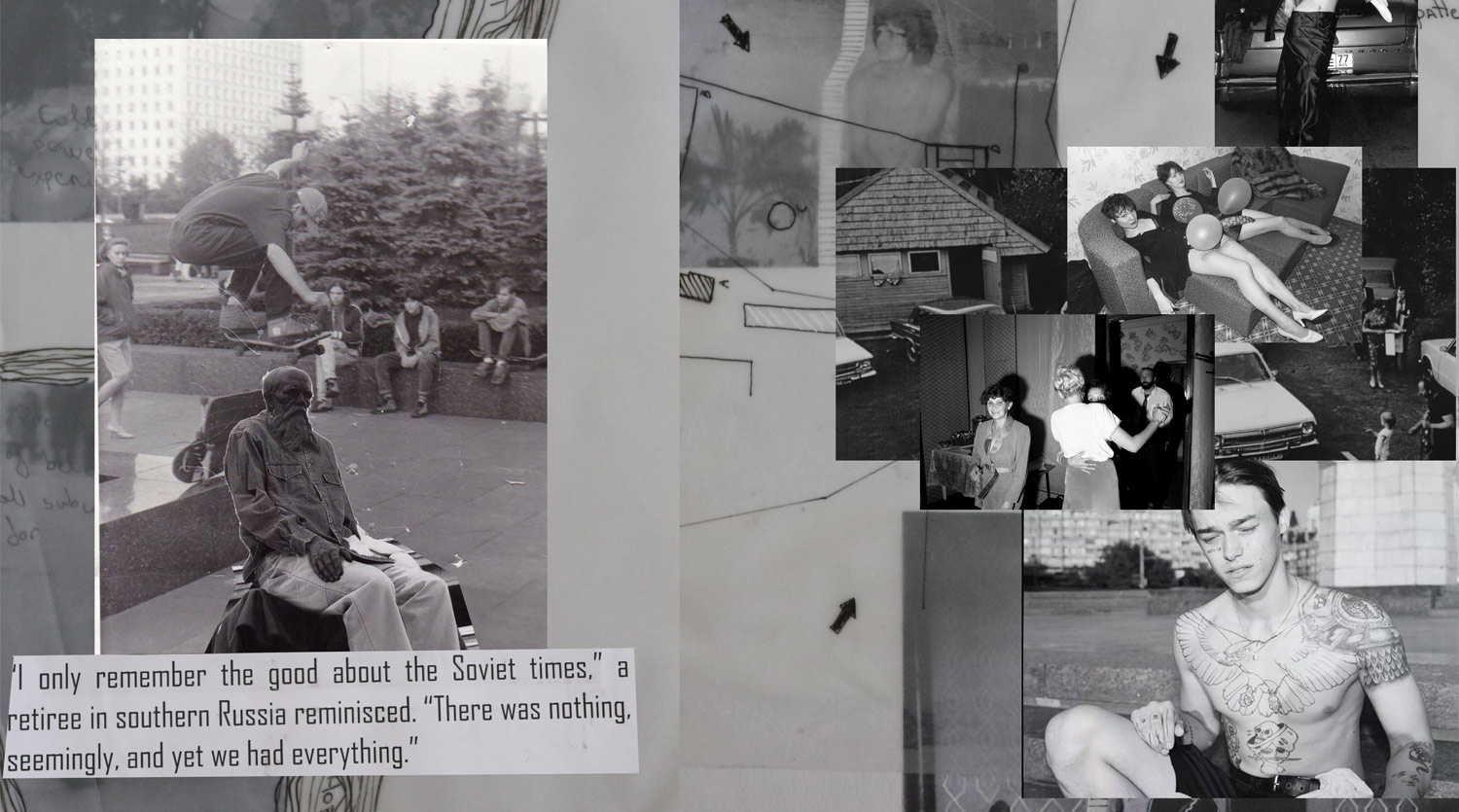 Through primary research and growing up in one of the former Soviet countries, Irena combines her childhood memories, experience and interest in unusual materials to create her “Exhibit 91” collection, which is a representation of the idea about the “shared memory” that all Eastern European kids experienced living in former USSR countries. Irena examined the differences between the generation living during USSR and the generation, the collective “we”, the architecture as a living archetype of the Soviet space and the lifestyle of those countries. The reason of her provoking concept is to put more light on those parts of Europe labelled as Eastern not as a geographical territory but as a poor, unpleasant and not worth it to be seen countries. 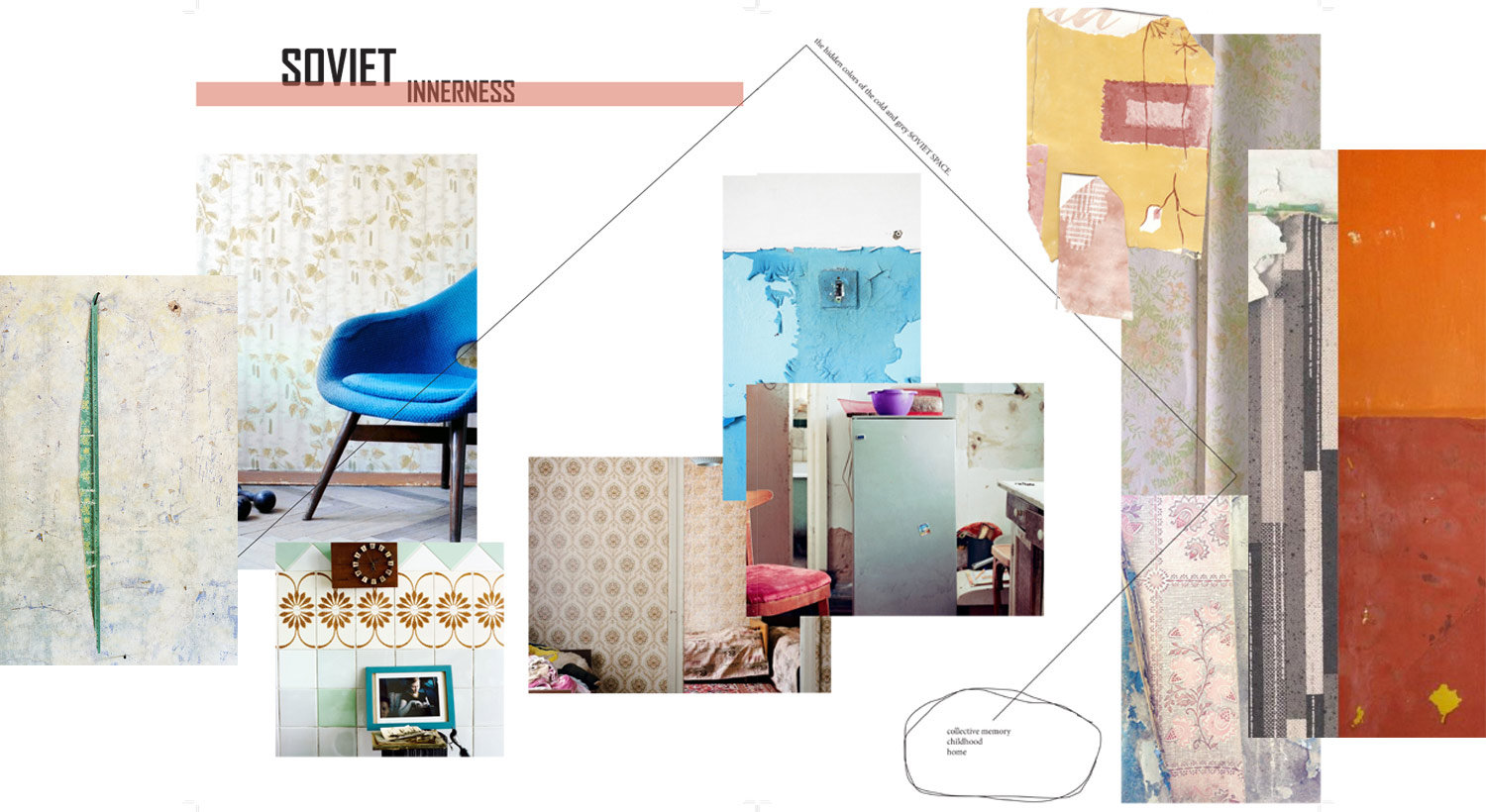 Combining the grey square “blocks” of the East with their colourful “innerness”, Irena created a colourful collection representing the hidden beauty of the ugly and grey “Eastern Europe”. Digital prints, hand painting, concrete and crackle texture, deconstruction and colourful fabrics, all of that represents the cultural identity. She used the mystery and uniqueness of Eastern culture to show the richness and vividness of their lifestyle and history. She combined very boxy and oversized garments with very fitted ones, to show another cultural trade - the beauty of the Eastern Women - tiny, independent, svelte and powerful female. 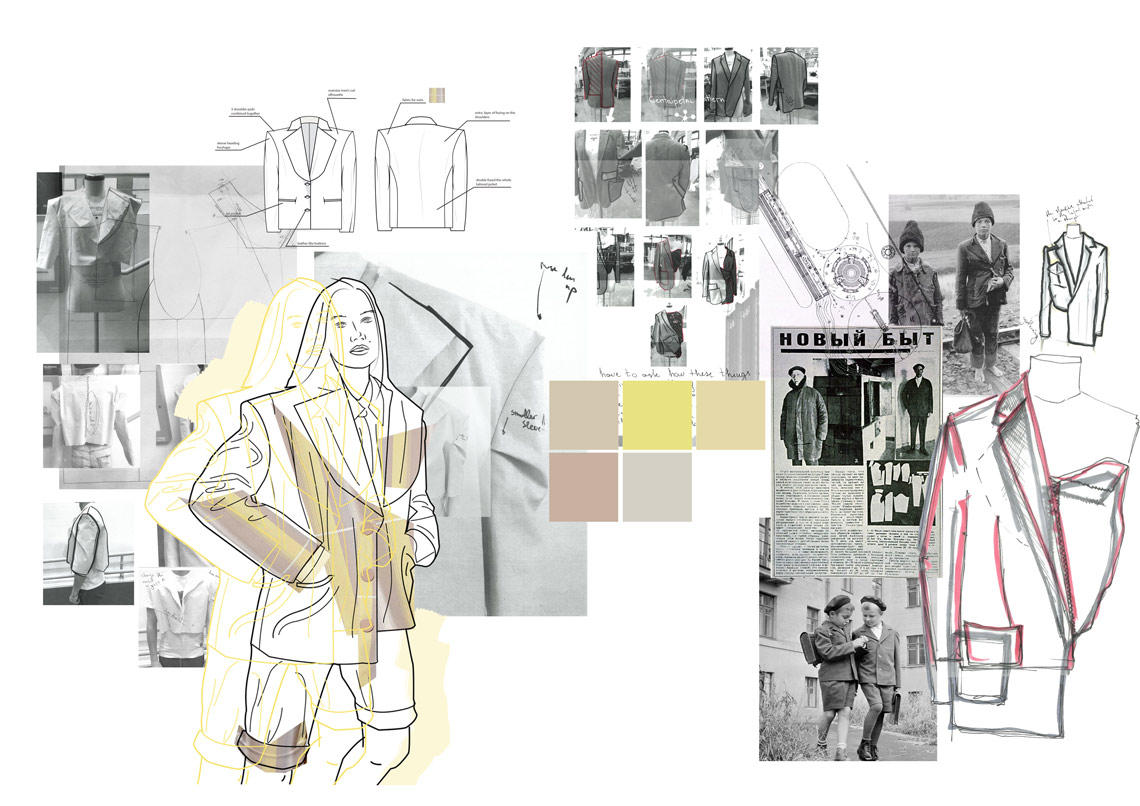 Every piece of Irena’s collection has its own soul and every outfit has a story. She wanted to created a very personal and meaningful collection that represents her and her origin as nothing else. Irena wanted to represent Eastern Europe in a very contemporary and new way that will make people more interested in those countries. 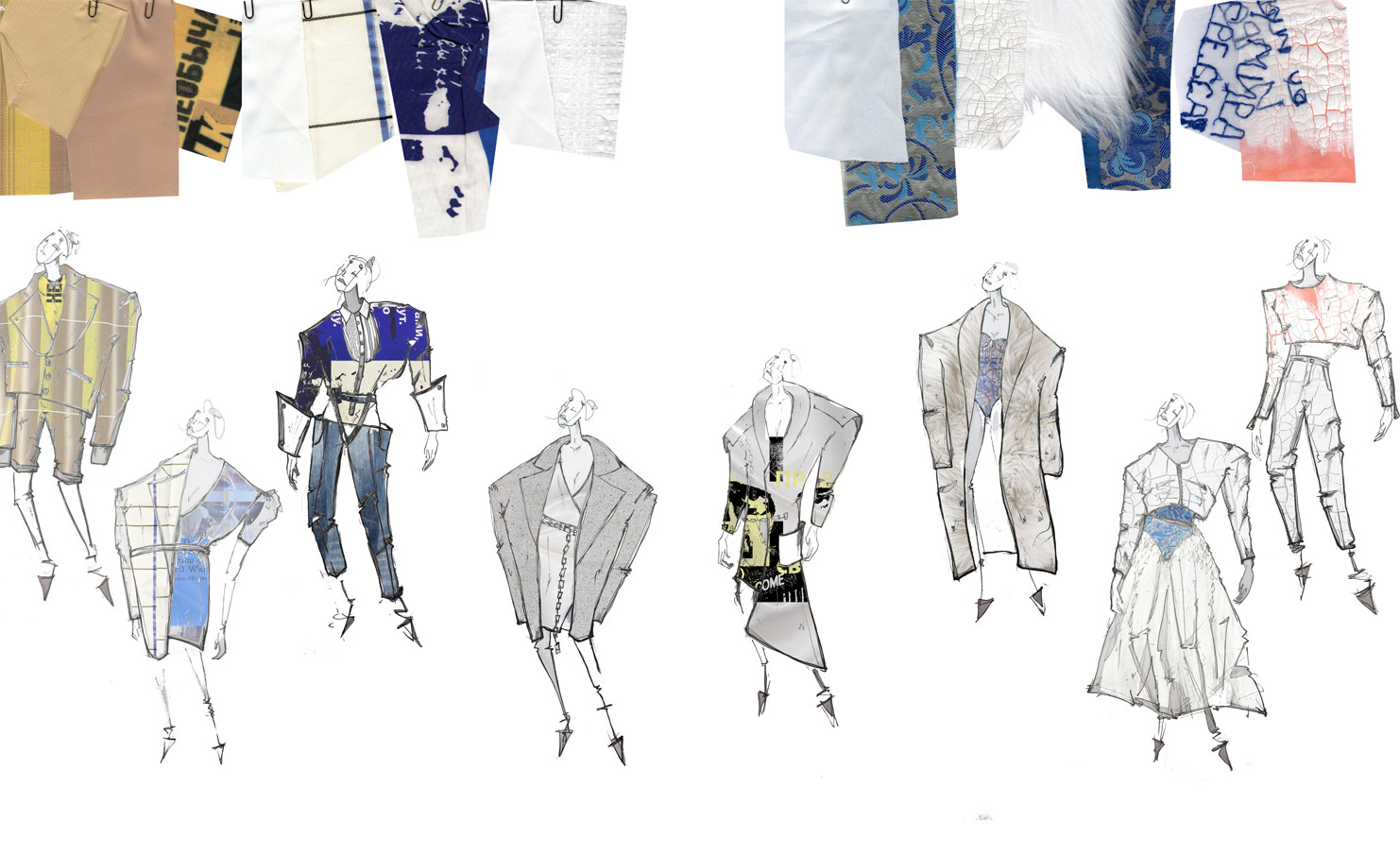