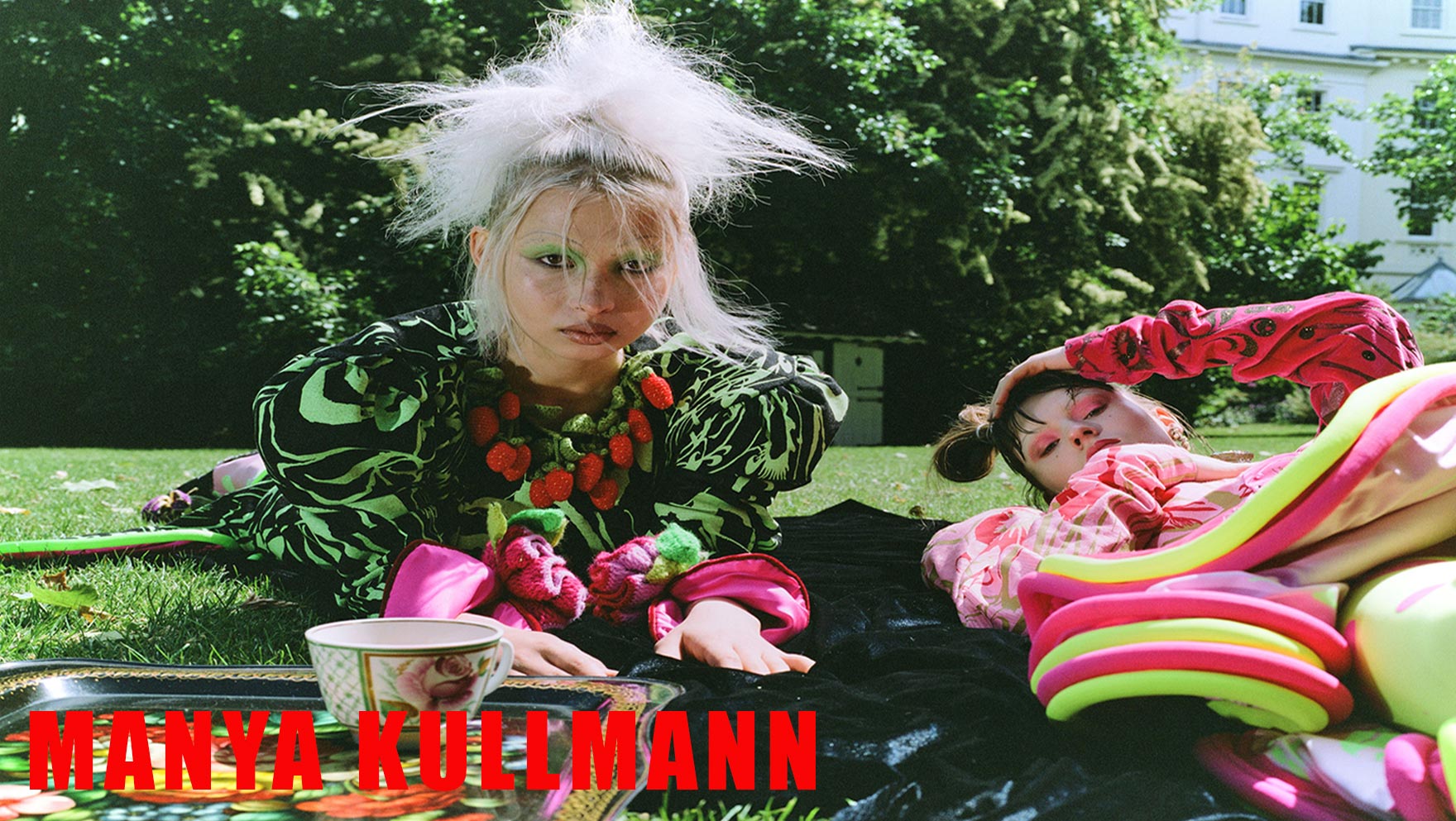 Manya Kullmann is a womenswear and print designer of Russian and Swiss background, based in London/Paris. She recently graduated from Central Saint Martins with a BA in Fashion Print. Manya interned at Zandra Rhodes in London and Marc Jacobs in New York, gaining firsthand experience in print making. She is also proficient in a variety of different skills, such as hand dyeing fabrics, embroidery, collection development, working to deadlines and event prep, having assisted with the preparations for Marc Jacob’s SS 2019 Fashion Week show. Manya is constantly inspired by her surroundings and by women across all of history. She has an innate sense of style, which was further developed in her graduate collection. Her work stands out by its great attention to details, vibrant, unusual colour combinations and fantastic embroidery skills.

Her collection has a long gestation period with extensive research developing a story line. All of this began when Manya found an article about her grandmother, described as the Russian Mata Hari… she had no comment.

This is about a woman who is the epitome of disguise and sexuality, acting as a spy for the USSR, getting all the dirty secrets from politicians, having affairs with men such as Fidel Castro, Kissinger, and probably one of the Kennedy’s. Who is she? A woman dressed in a two piece suit by day, and by night - a lavish bejewelled dress. Alas, she comes back home, to her empty 1 bedroom apartment, back to the reality that she is just a regular girl and isn’t lavish at all. Back to the Soviet Union, where everything is dark.

Living through the height of beauty, sexuality, freedom and most importantly change. It has only taken us a century to understand the full power of women. But even with all this change, are we still brainwashed into thinking that we should look or even act a certain way? Are we subconsciously distorting beauty?

So the question is… 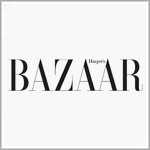