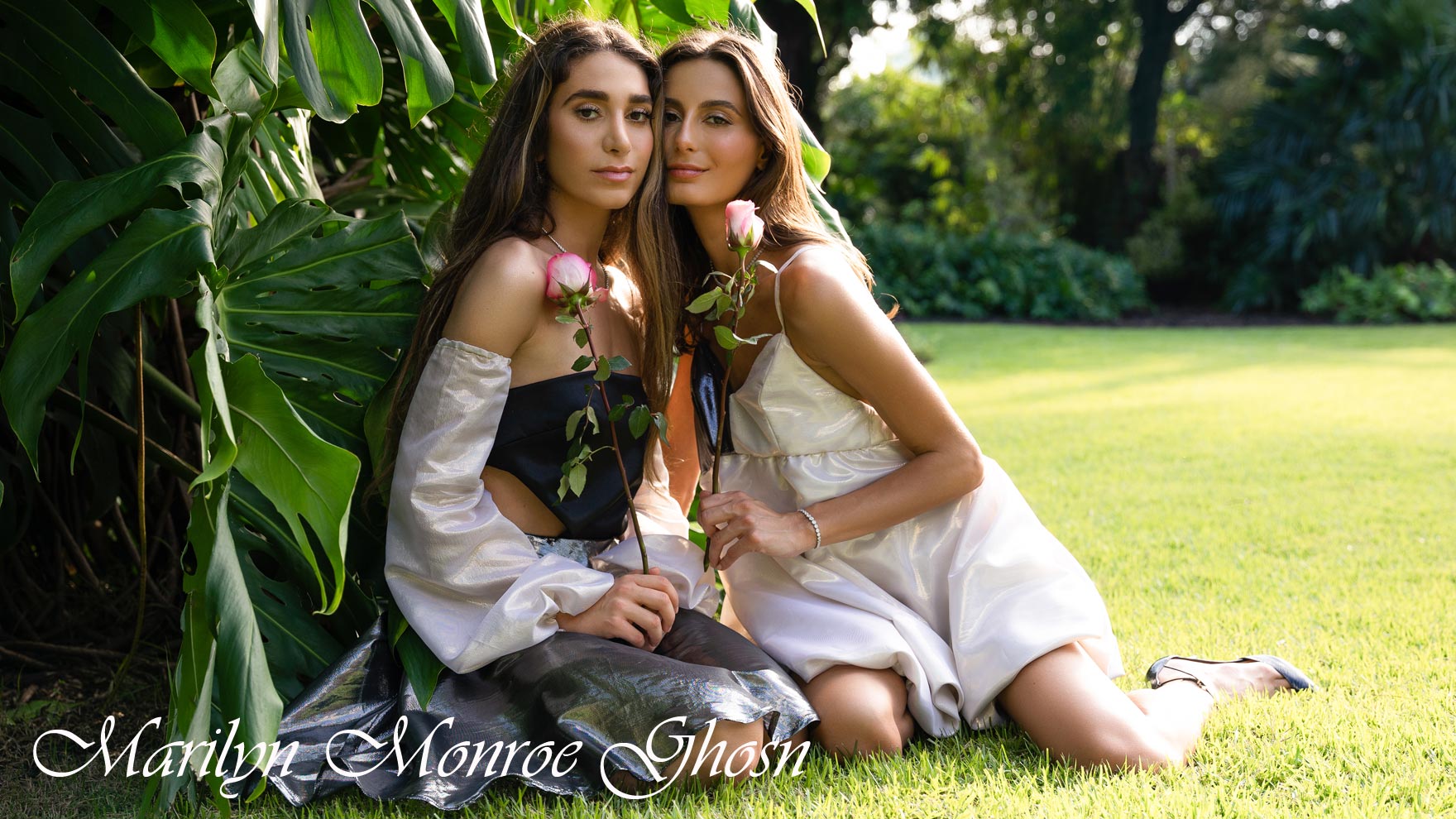 Marilyn Monroe Ghosn, is a recently graduated Lebanese/American Fashion Designer, based in Miami, Florida USA. “The essence of my design process goes hand in hand with various reflections of my emotions for different days, bringing contradicting elements of design together.

Fighting the “obstacles” has always been influenced within me, but after constantly trying to force what does not want to happen, I find myself wasting time and energy, left with feelings of distraught. Instead, grasp the ungraspable and turn it into something new, one that brings fulfilment, beauty and acceptance.” – Marilyn Monroe Ghosn

Circulating around the dilemma between calm and chaos, the collection is based on embracing the forces that are given to us. Just as Mother Nature would bring at times peaceful winds, a calm cool breeze whistling harmoniously on its current; other times, mayhem takes its toll from the inside out, bringing you down with some serious damage.

The collection and silhouettes are inspired by the different forms of various wind intensities and manifestations such as tornados, hurricanes, gauzes, and breezes. Silhouette Forms include shapes such as triangles, representing cone-forms such as tornados, circular figures in relation to cloud formations due to hurricane winds, and hourglass silhouettes to represent the flow of a calm soft breeze.

Design and construction details are also influenced by structures of lightning storms. In addition, fabric choices directly relate to the different textures of the transparency of wind escalating to its blurry translucent expanding forms of states. Consequently, the collection consists of contradicting uses of elements throughout the collection to signify the opposite of what the mind can experience and/or create, just as nature’s winds. “Everything is temporary. Emotions, thoughts, people, scenery. Do not become attached. Just flow with it.” – Anonymous