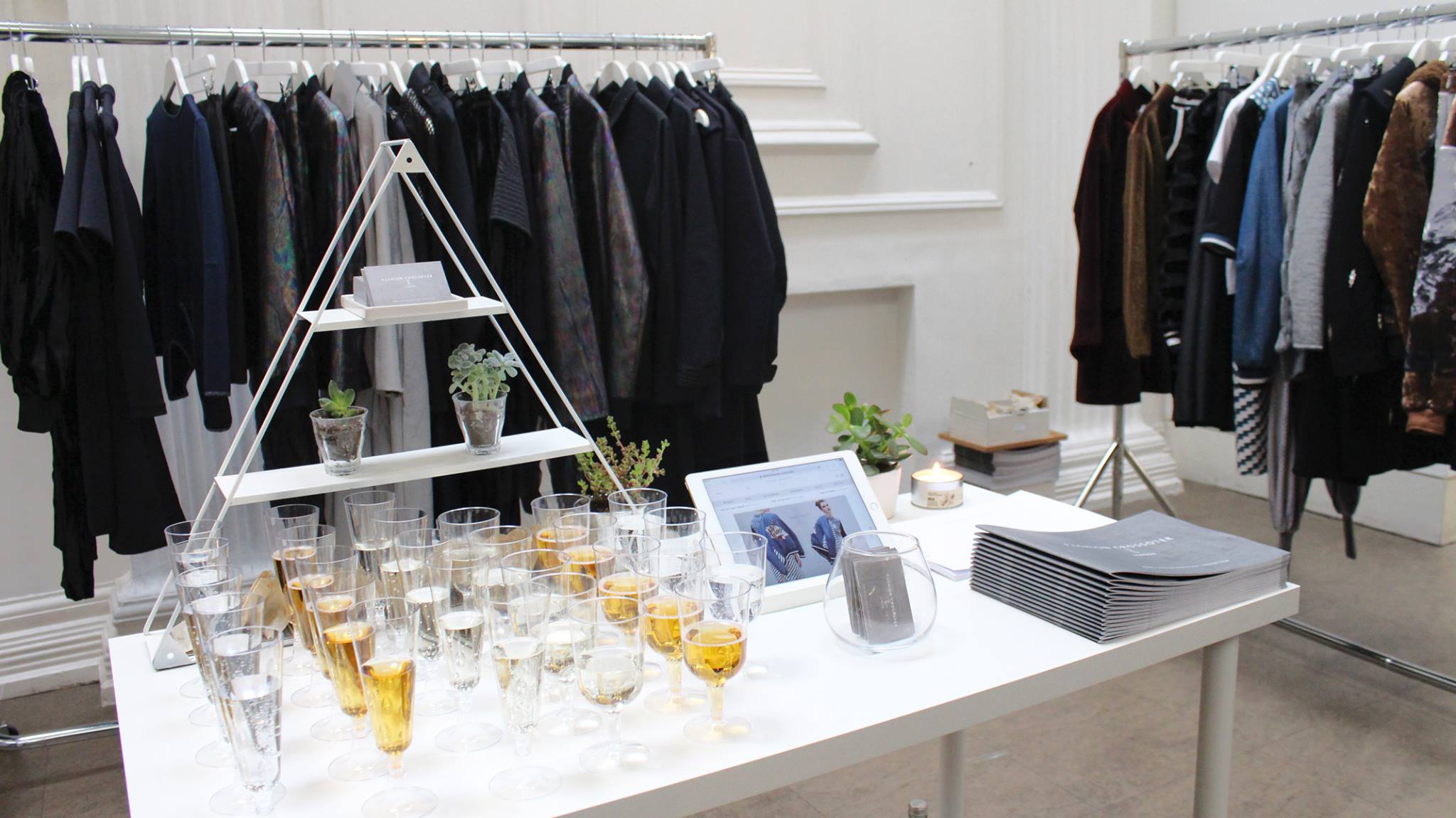 The Chinese fashion market in the UK and internationally has fast become a significant area of interests as Asian consumers are some of the world’s biggest spenders particularly where luxury fashion is concerned and now emerging Asian fashion brands are having the confidence to create more of their own labels. In 2010 a report by Daxue Consulting, statistics showed that by 2020, total fashion sales in China are expected to triple its current amount. With China’s surging economic growth, China set to be the world’s largest consumer market for the fashion industry in the next following years due to the fluctuation of overseas brands in Chinese markets. [Read more: Daxue Consulting].

Now almost 7 years on Chinese brands and emerging East-Asian designers are storming into the western markets. “Seoul, Tokyo and Shanghai all have fast-expanding fashion weeks, sponsored by local industrial groups, showing dozens of budding brands…. Erwan Rambourg, author of the book “The Bling Dynasty” and luxury goods analyst at HSBC, says Asian brands, even if they are still small and not widely distributed yet, are fast becoming serious competitors for Western brands. (Reuters, 2016). 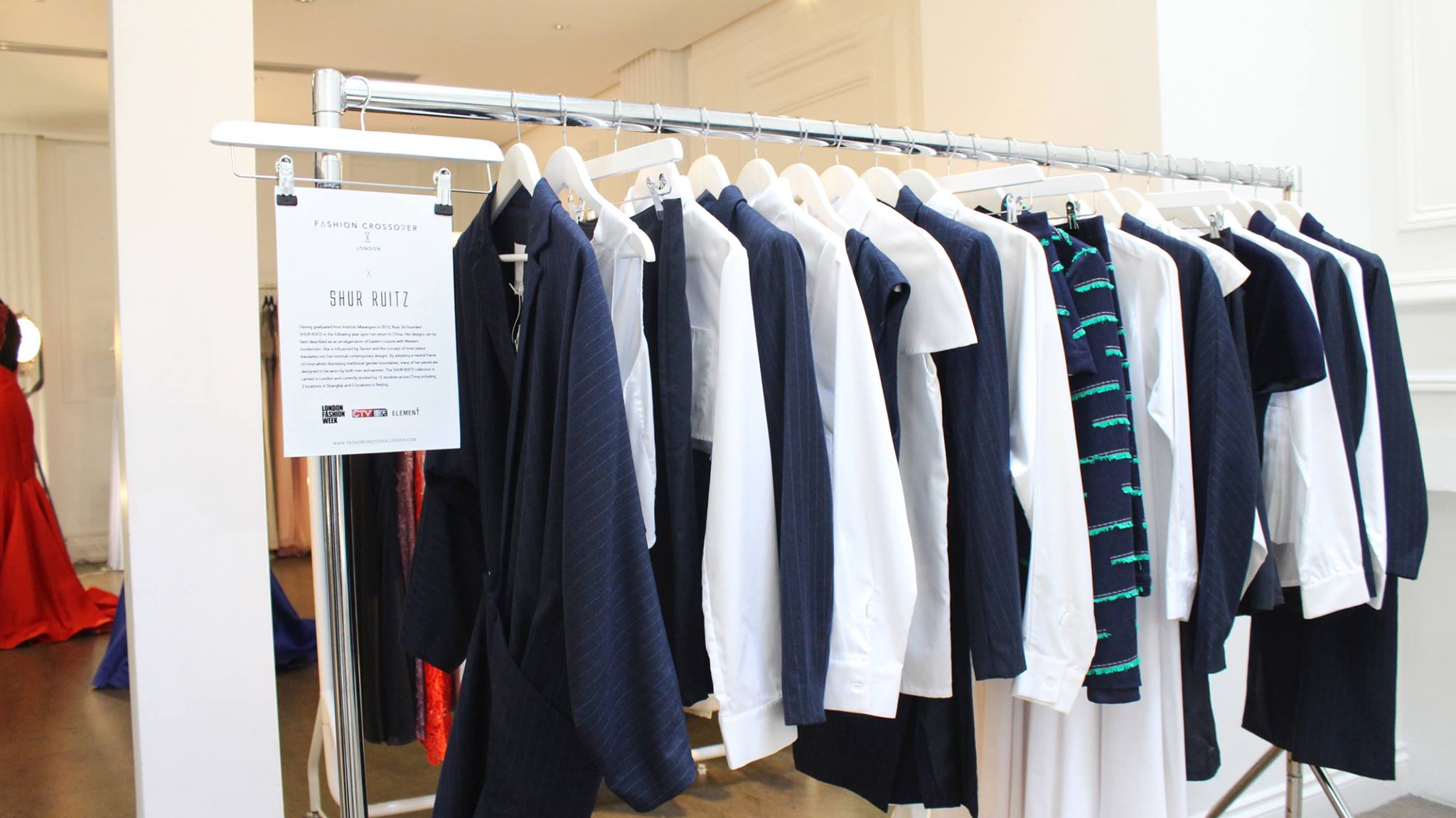 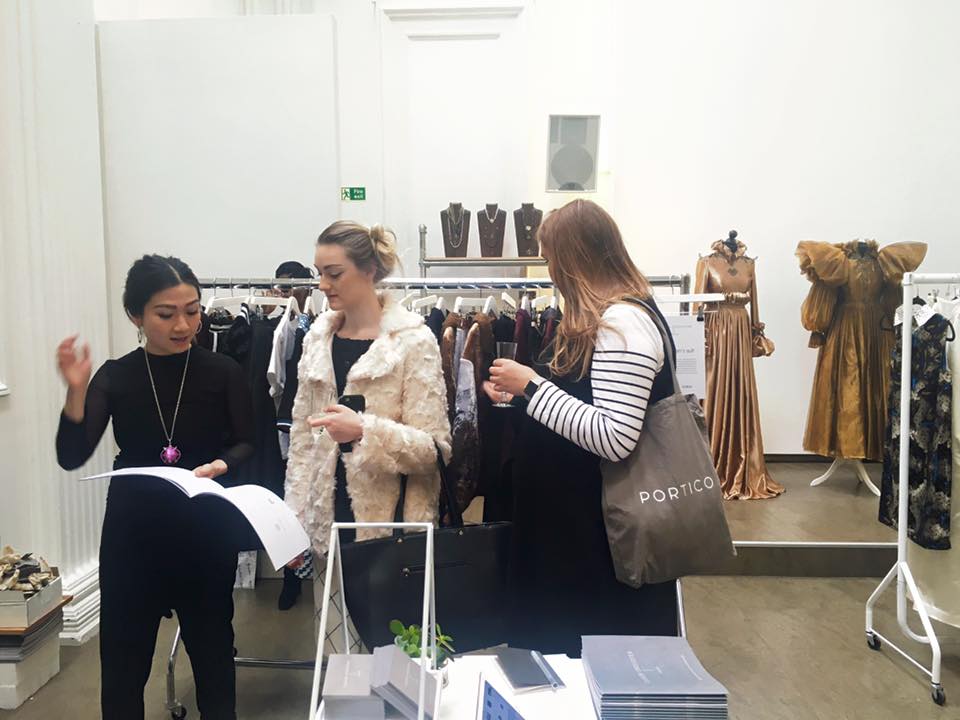 Founder Since Wang, traveled across Mainland China, Hong Kong and Taiwan to discover an array of independent designers and their creations. Selecting some of the best handcrafted pieces from emerging designers during her various studio tours. The selection process involved examining the fit of each piece to FCL’s brand’s belief, as well as testing for its durability and quality. Having grown up in the Eastern culture and subsequently undertaking the professional design training in western fashion schools; FASHION CROSSOVER LONDON’s selection of designers are the perfect fusion of two cultures, their pieces demonstrate the traditional Eastern heritage with influences from the modern Western world. On 20th October, FASHION CROSSOVER LONDON was pleased to present its first press event in Oxford Circus, at the heart of Central London, where they showcased four of thier designer brands. From across the board of industry professionals – fashion editors, journalists, prominent stylists and key influencers, together they celebrated their success and displayed to the industry the collections by SHUR RUITZ, WANGLILING, HULUN and SIN’S SUIT.

Having studied MA Textile Futures at Central Saint Martins, WANGLILING’s signature design consists of the creative application of materials with the use of smart technology. Inspired by the reflective surface of water and through the creative exploration of material sciences, Li Ling has developed luminous high tech garments with design studio DARKLIGHT DESIGN. 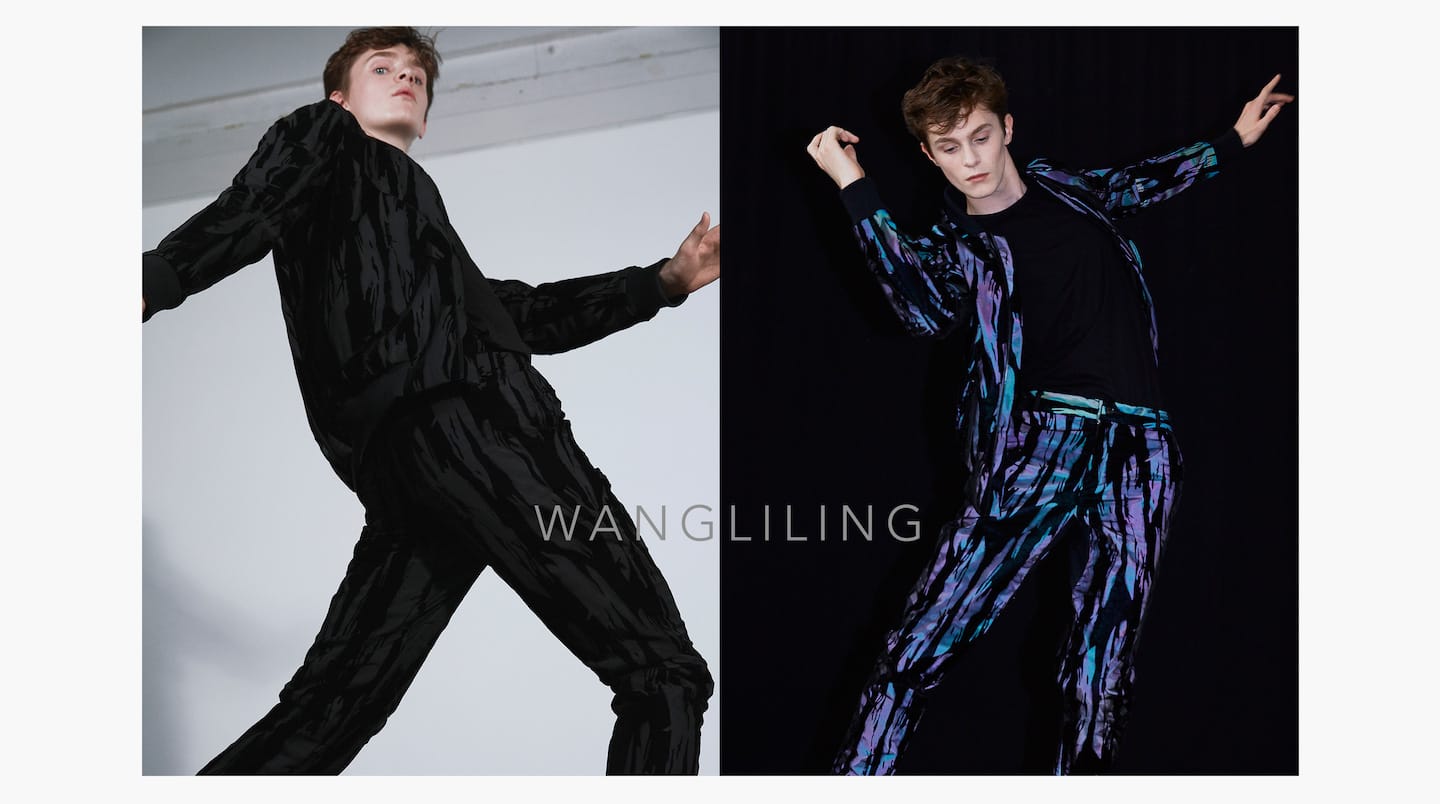 With this exciting shift of East Asian brands embarking upon the western market, FASHION CROSSOVER LONDON’s objective is a fantastic way to directly get from product to market to consumer for emerging Chinese brands/labels entering the western market.