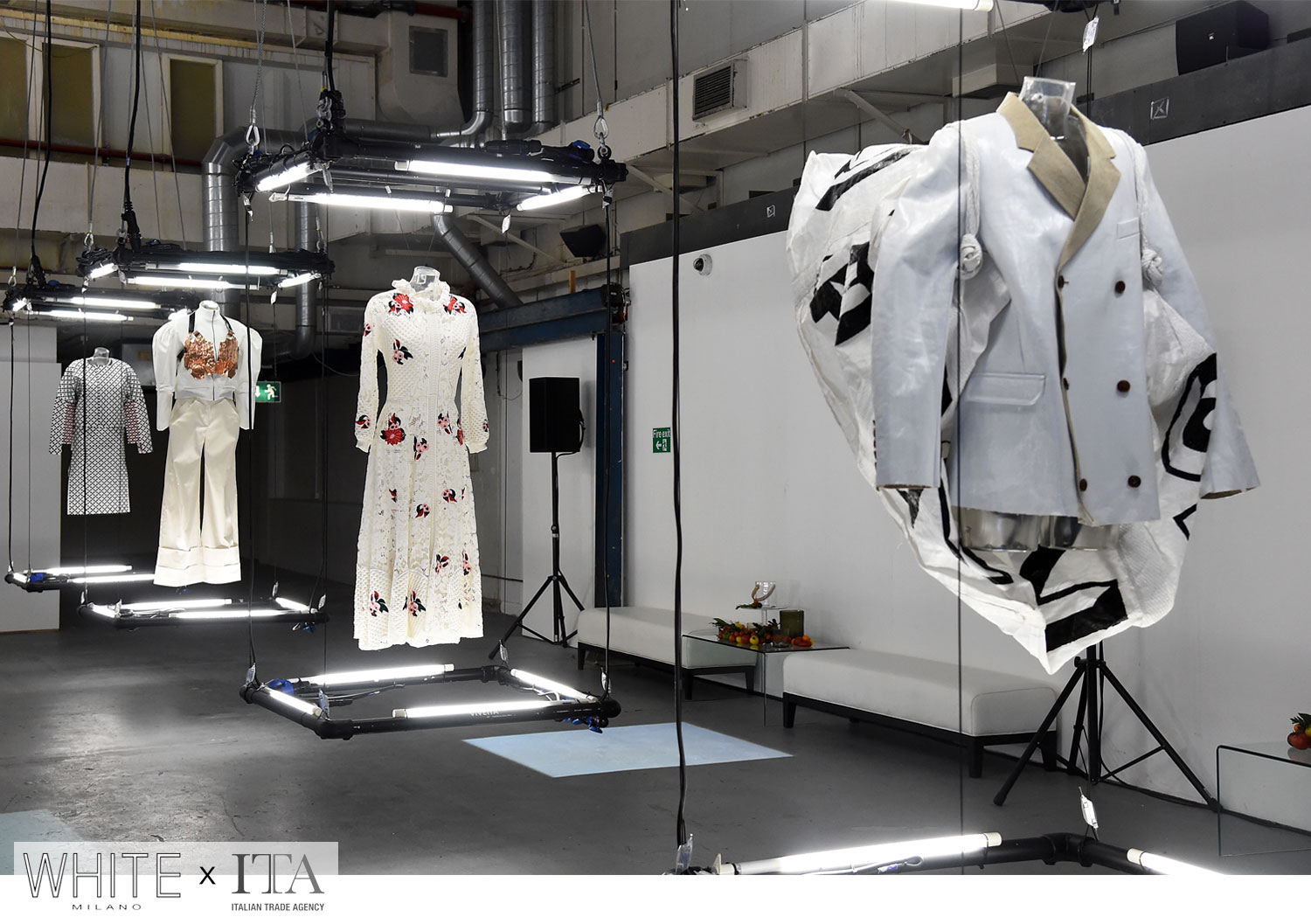 Ever since the days of exploration to Asia along the Silk Road, Italy has always been the pioneer in reaching out to different parts of the globe, to seek for new inspirations, and at the same time, to share its own unique culture with the rest of the world. For centuries, this fine tradition has been honoured and passed down with much discipline. Nowadays, from the Coliseum in Rome to Da Vinci's Mona Lisa, the Italian history, architecture and heritage has always been a subject of great interest in the Far East. On the global trading platform, besides from its famous sport cars and fine cuisine, Italy continues to exhibit to the world another one of its greatest industrial contribution - fashion. Well known for its unrivalled craftsmanship, fashion products made in Italy have always been perceived as premium creations and continuously face unsatisfiable demands from emerging countries like China.

WHITE, a leader from the Italian fashion industry since launch in 2000, has constantly been on the frontline of a variety of international fashion trade show events.

Having formed a bi annual fashion trade show agreement with Shanghai Fashion Week as an official partner from earlier this year, WHITE had showcased the end design of various talented Italian fashion designers in this cosmopolitan city of China. 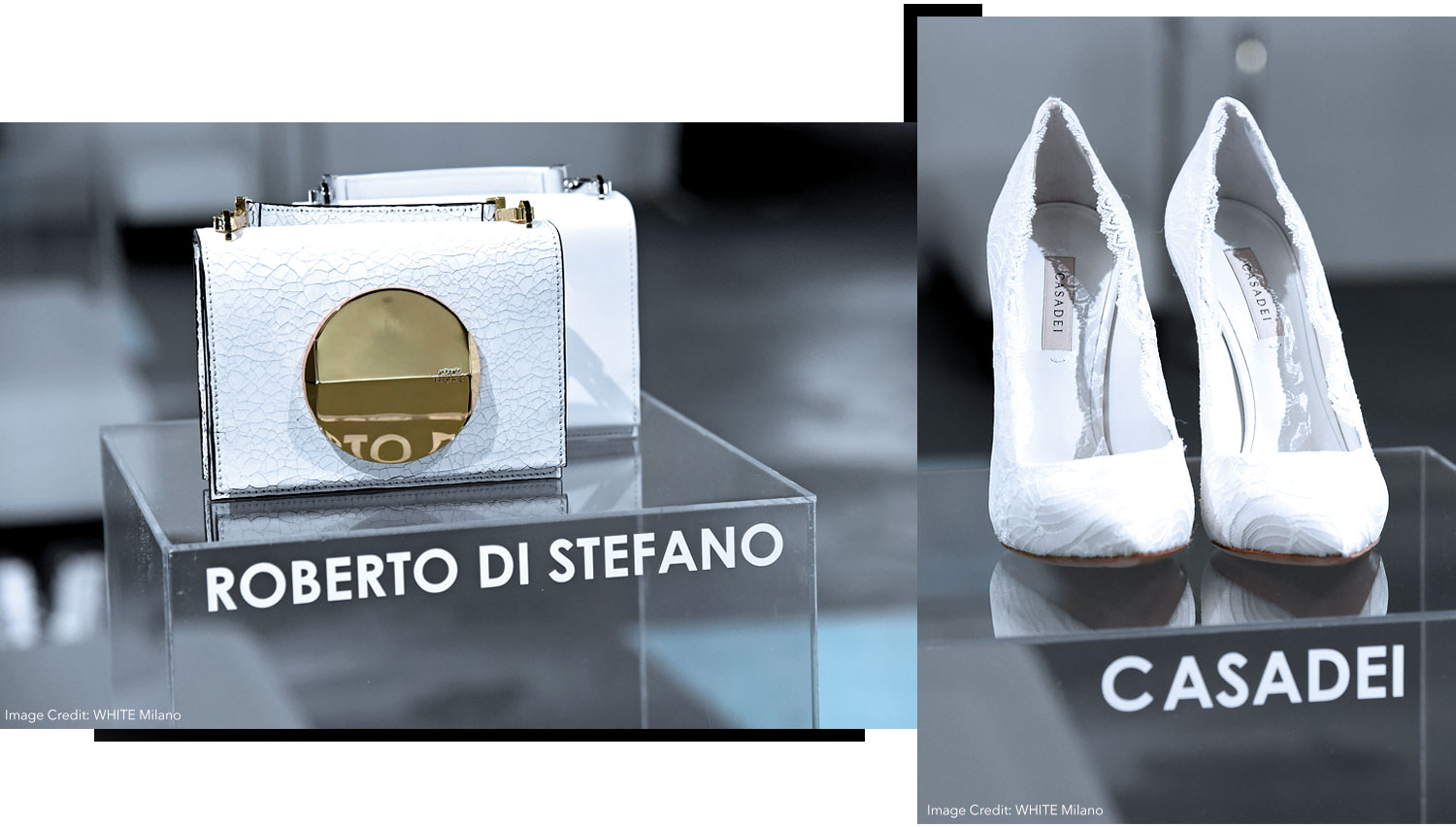 Our Managing Director, Since Wang, had the honour of getting invited to the event, and the fortune of meeting with the CEO of WHITE, Brenda Bellei Bizzi. Brenda described to Since her journey in China, as well as her fruitful meetings with a number of leading luxury brands. Brenda has placed a great emphasis on forming a well connected network, to further promote Italy's talents in fashion on an international level. 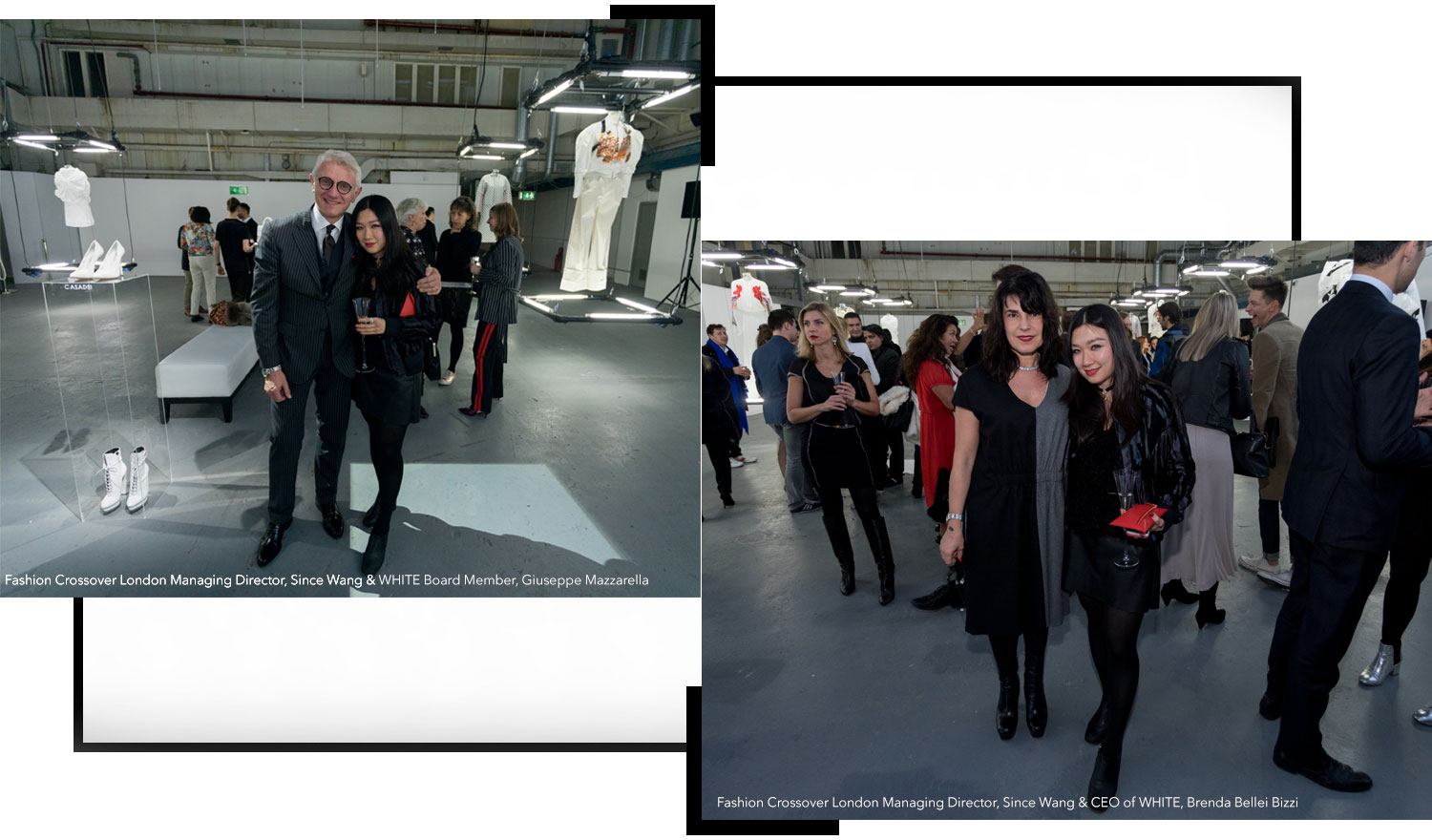 This is precisely what WHITE has accomplished in London. Towards the end of November this year, with the support of the Italian Trade Agency, WHITE has attracted the most influential participants in the London fashion industry and exhibited the captivating pieces by talents such as Stella Jean Cottweiler and Sadie Clayton, with all pieces dominated in a "white" colour to reflect on the creativity from designers sourced by WHITE throughout the years.

Again, Since was invited to the event, where she met Director Roberto Luongo and Board Member Giuseppe Mazzarella, both very accomplished figures from the Italian Trade Agency. The main topic of their conversation was around the searching for opportunities outside the already established and saturated markets, for the benefits of both the designers and consumers alike. 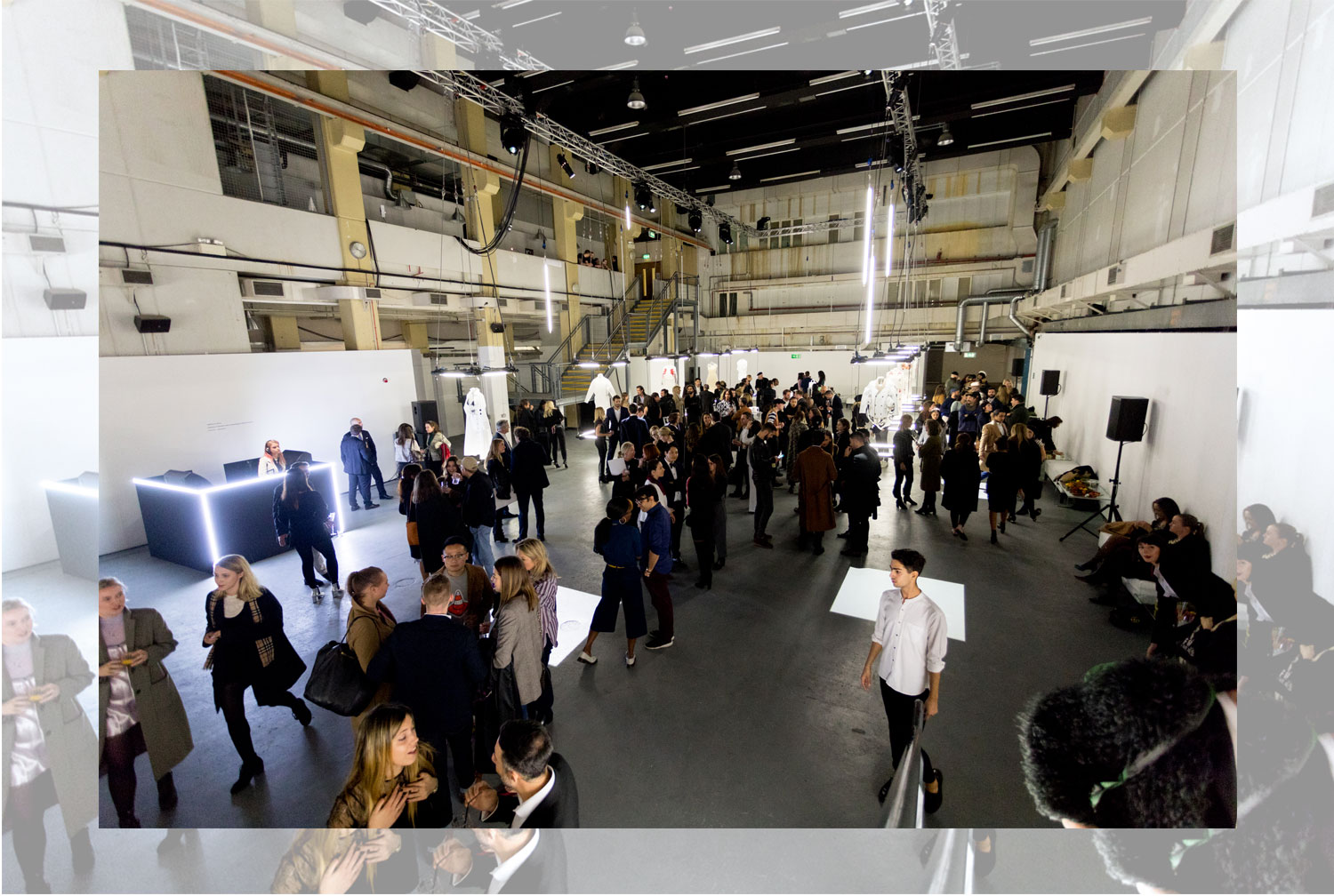 Given the recent political development in various parts of Europe, there has been an increase tendency to establish new trading relationships outside of the Eurozone. To many, China, a country with the biggest population, is a gem waiting to be unearthed. From the recent announcement of China's "Belt and Road Initiative", it is evident that the country is aiming to position itself to form a network of strategic collaboration with Europe and Middle East. Yet, due to the linguistic and cultural differences, many would consider China as an uncharted territory, a land filled with unlimited potential accompanied by unforeseen obstacles. To explore into such an area of opportunities and risk, it is always important to find the right partners for the venture.

On the other hand, Fashion Crossover, being the bridge that bonds fashion designers and consumers across East and West, has religiously focused on building out that solid connection with its trading partners. Its dynamic network has promised to deliver both transparency and efficiency to the interaction between the designers and consumers. The company has recognised that, under this turbulent time of continuous change along the international political, commercial and cultural landscape, it is of critical importance to create synergy and achieve mutual benefits on a global level. As such, we foresee in the not so distant future, counterparties in the fashion industry across Europe and Asia will seek to form alliances and partnerships, that will eventually prove to be most logical, economical and long lasting.