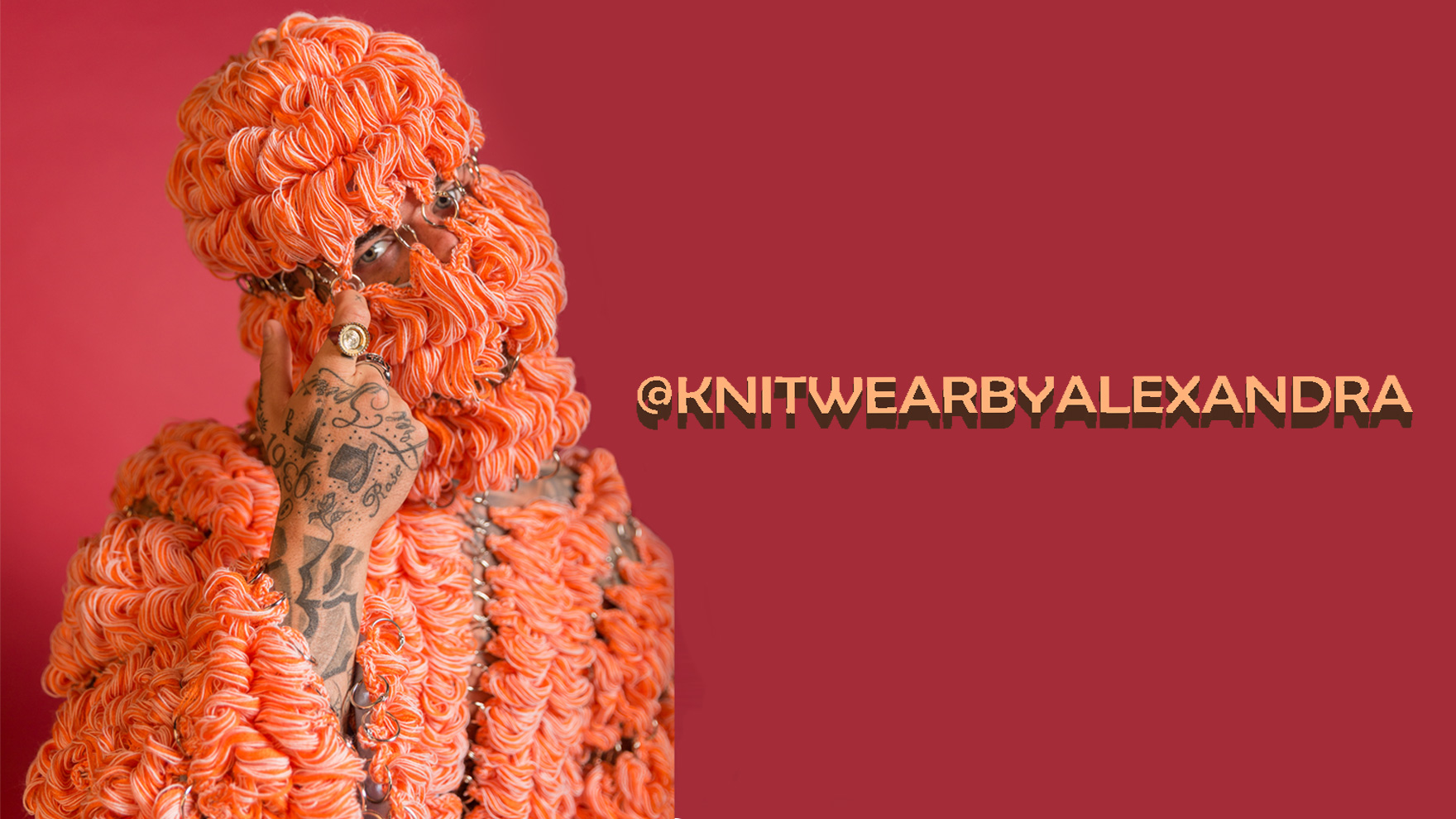 Alexandra is a London based textile designer who graduated from London College of Fashion, specialising in Knitwear. She was first introduced to the knitting machine at the age of seven, as a willing student to her great-grandmother who was keen to pass on her skills and love of the craft.

Alexandra now looks to reinterpret domestic machine knitting, creating designs which have the power to shock the contemporary market and distance traditional gender stereotypes. She revives traditional knit techniques such as fairisle, weaving, e-wrapping and felting through the use of nonconformist yarns such as paper yarn, or elastic which are used alongside traditional high-quality merinos and wools to create luxurious designs.

“I aim to encourage people to choose clothing which evokes happy feelings of nostalgia. To choose something because they like the feel of it and the patterns, and to become absorbed by each garment. I want people to begin to dress for themselves according to what they like.”

Alexandra wants her textiles to revisit a time when we were carefree and unburdened with expectations of ourselves. To regress back to our childhoods when we did not overthink, second guess or question ourselves – a time when we did not worry. She rejects the commonplace in knitwear – the crew-necks, cardigans and roll-neck jumpers – and captures the essence of instinct and naiveté. 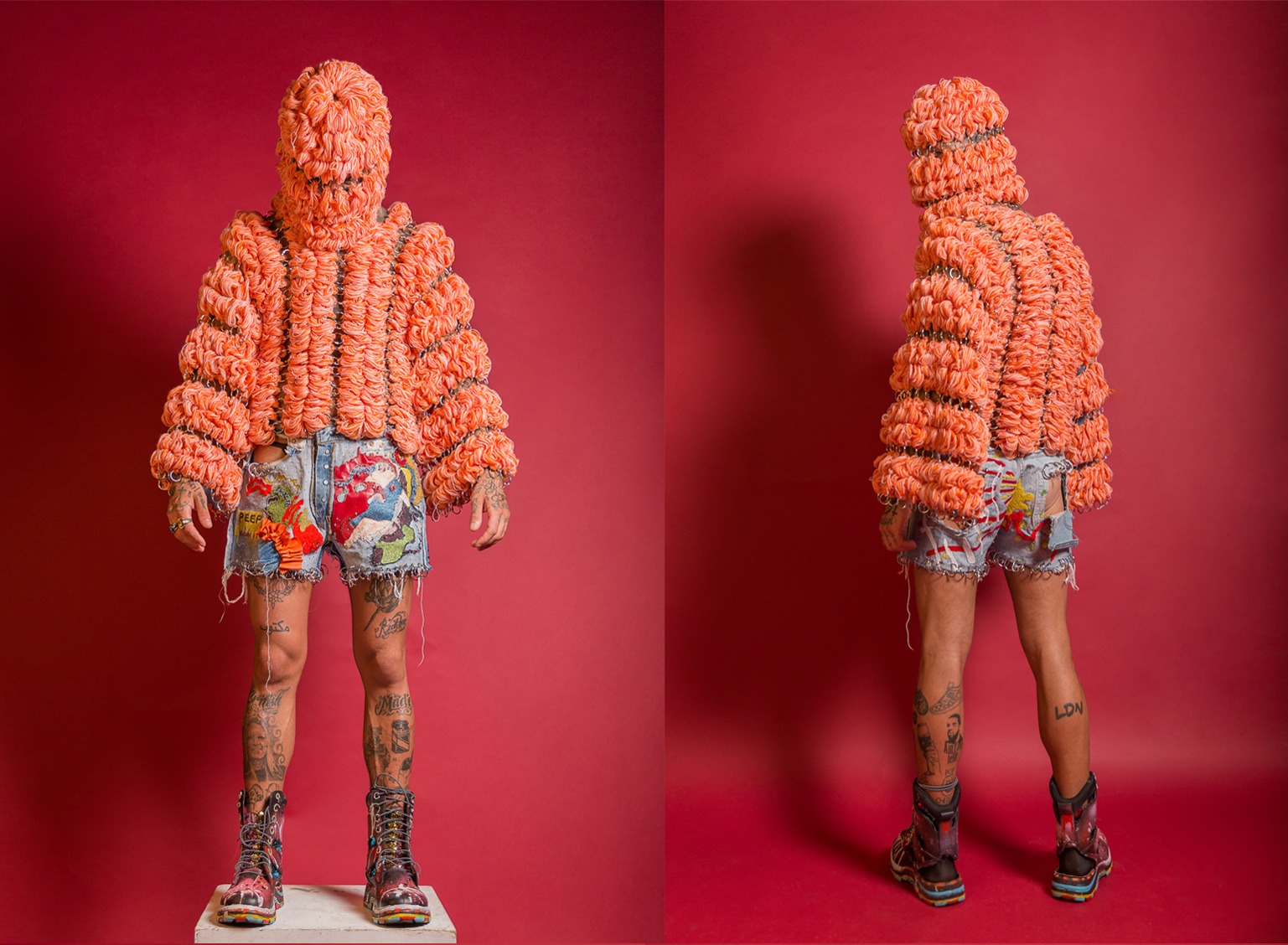 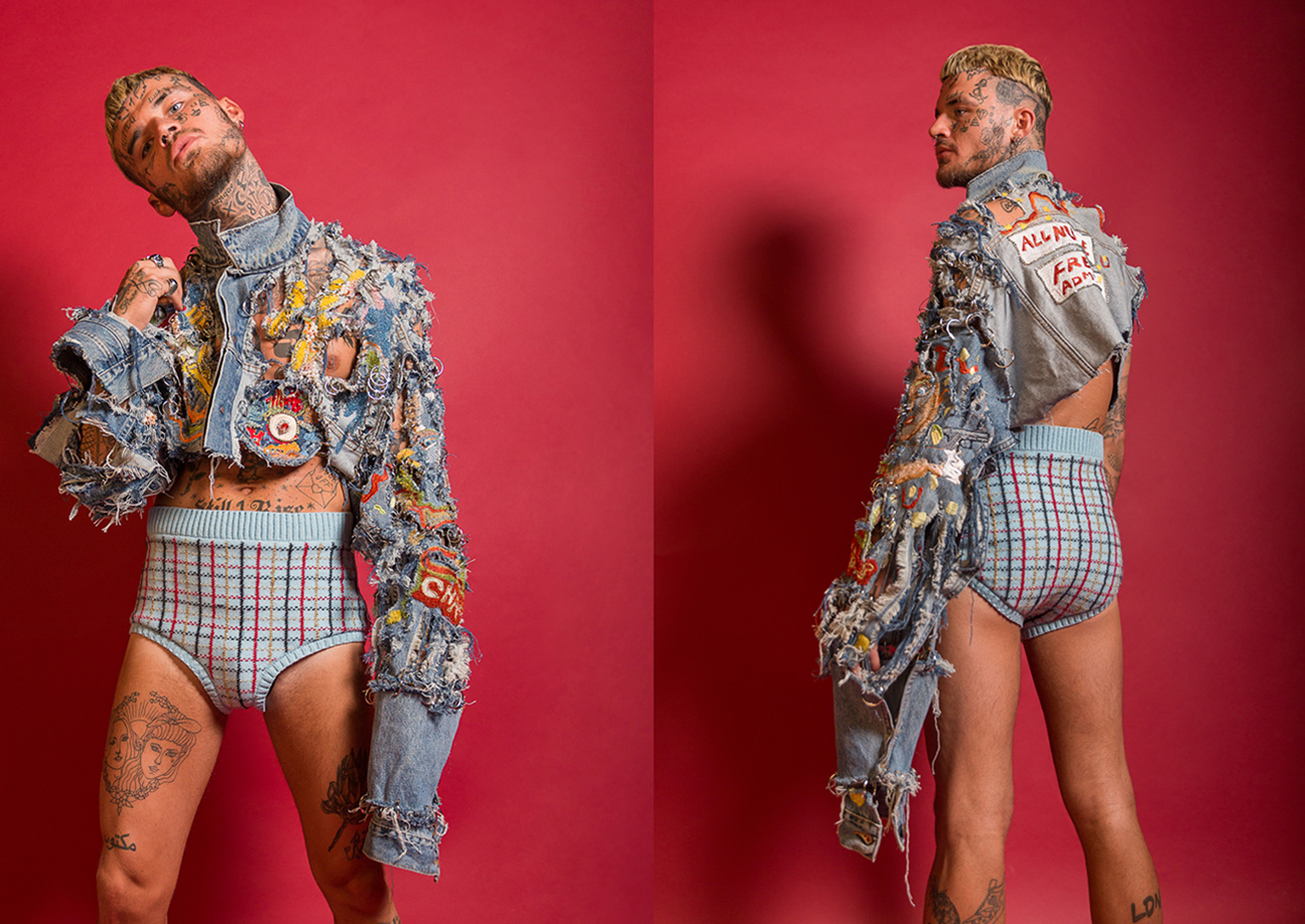 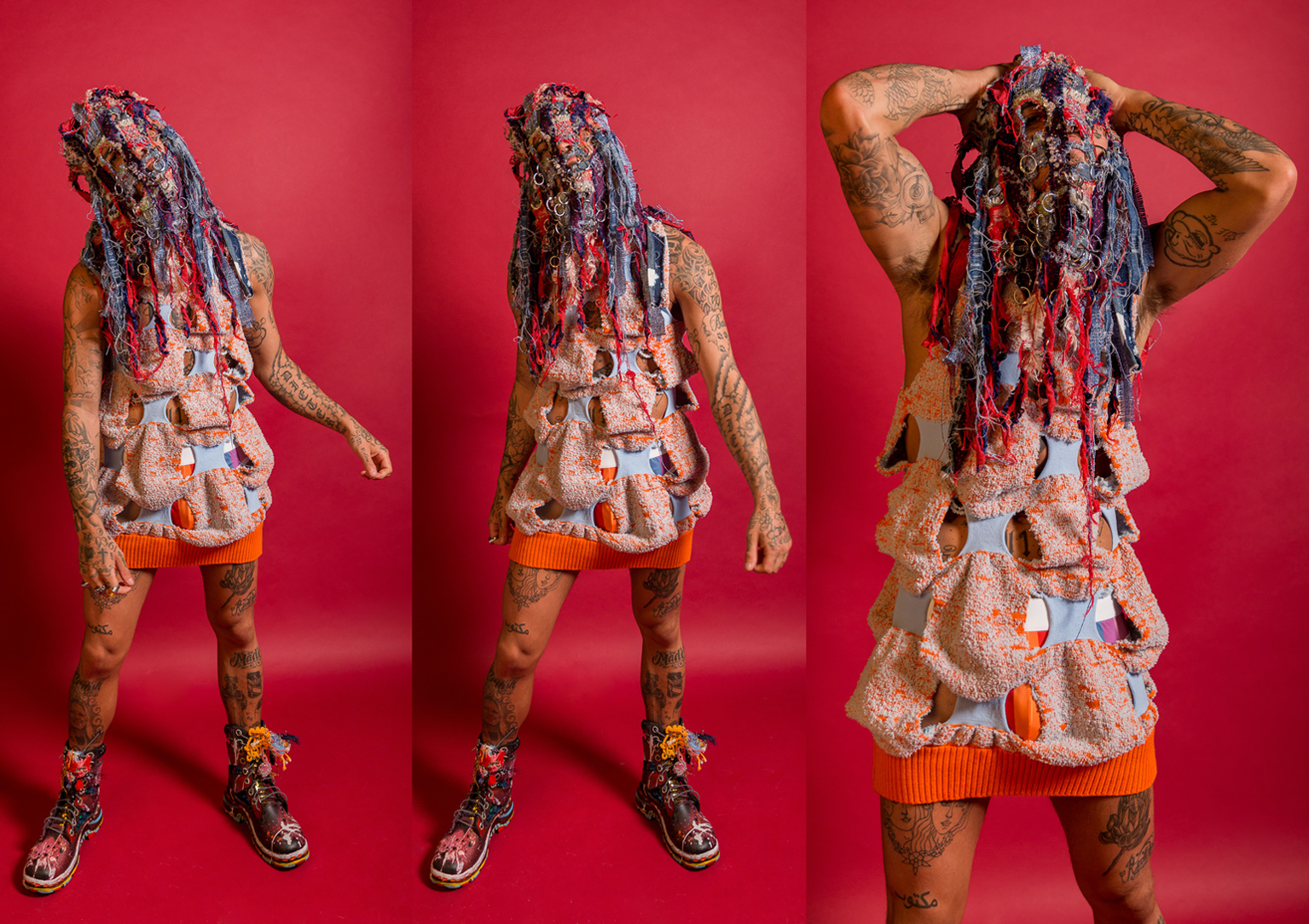 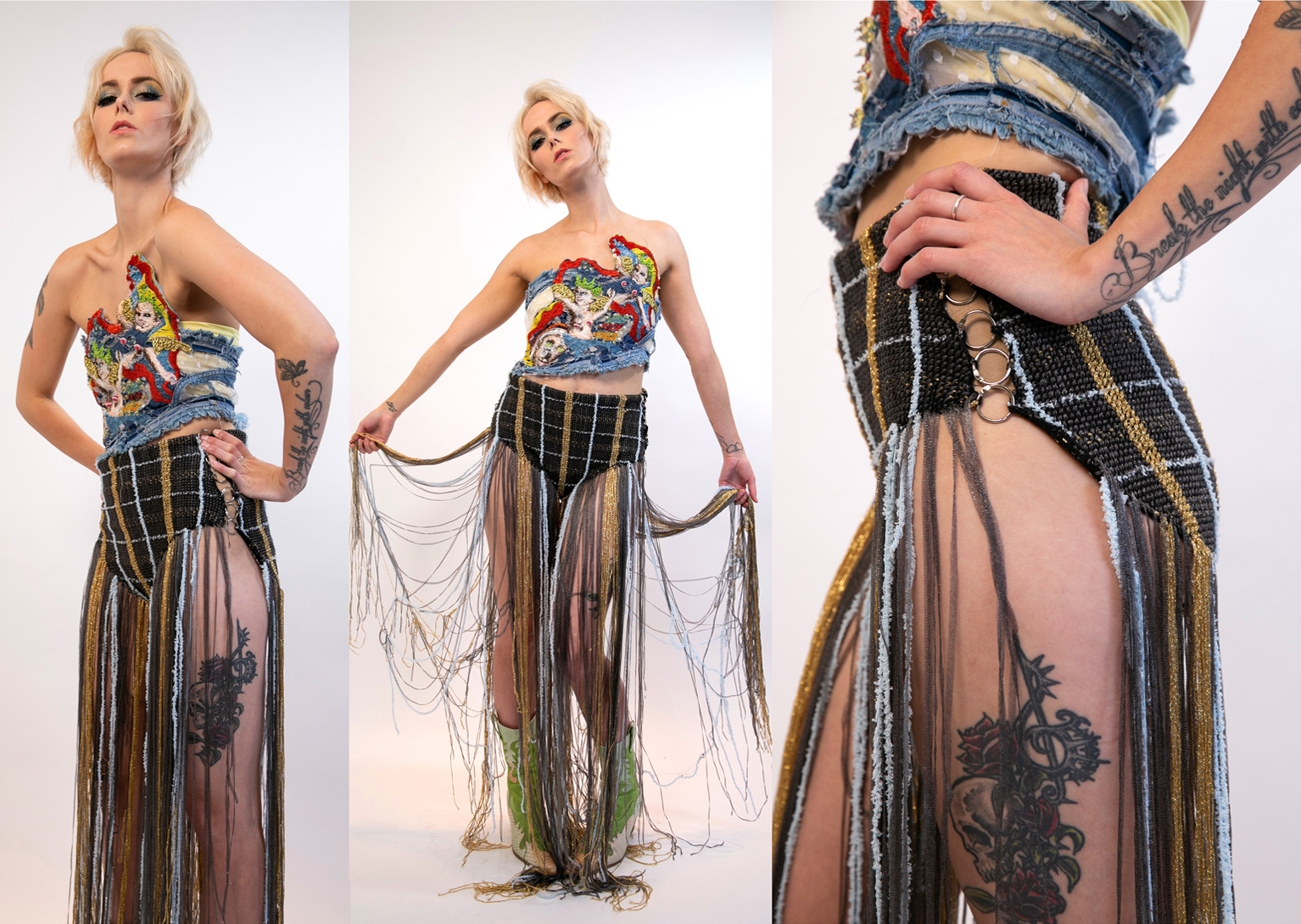 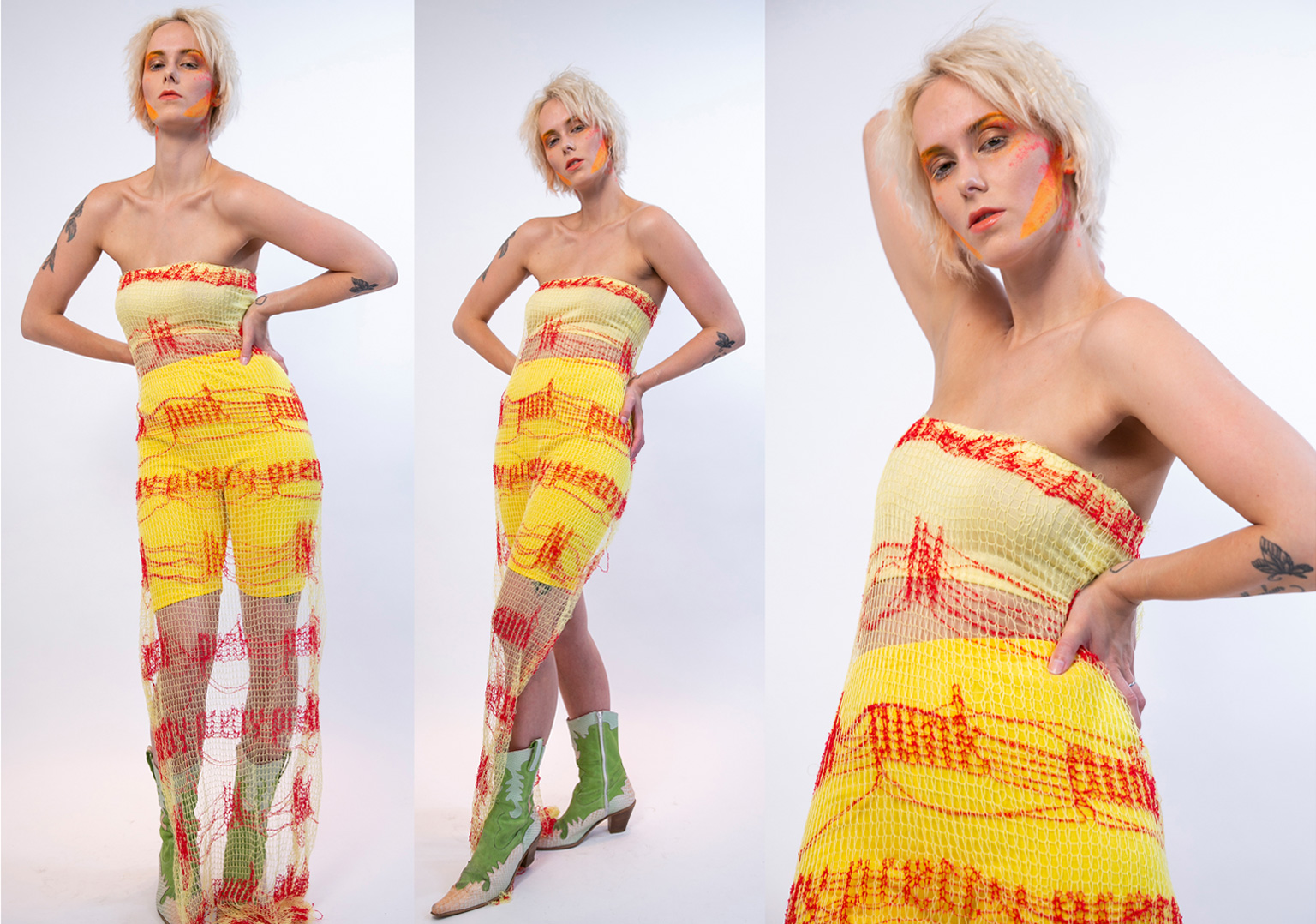 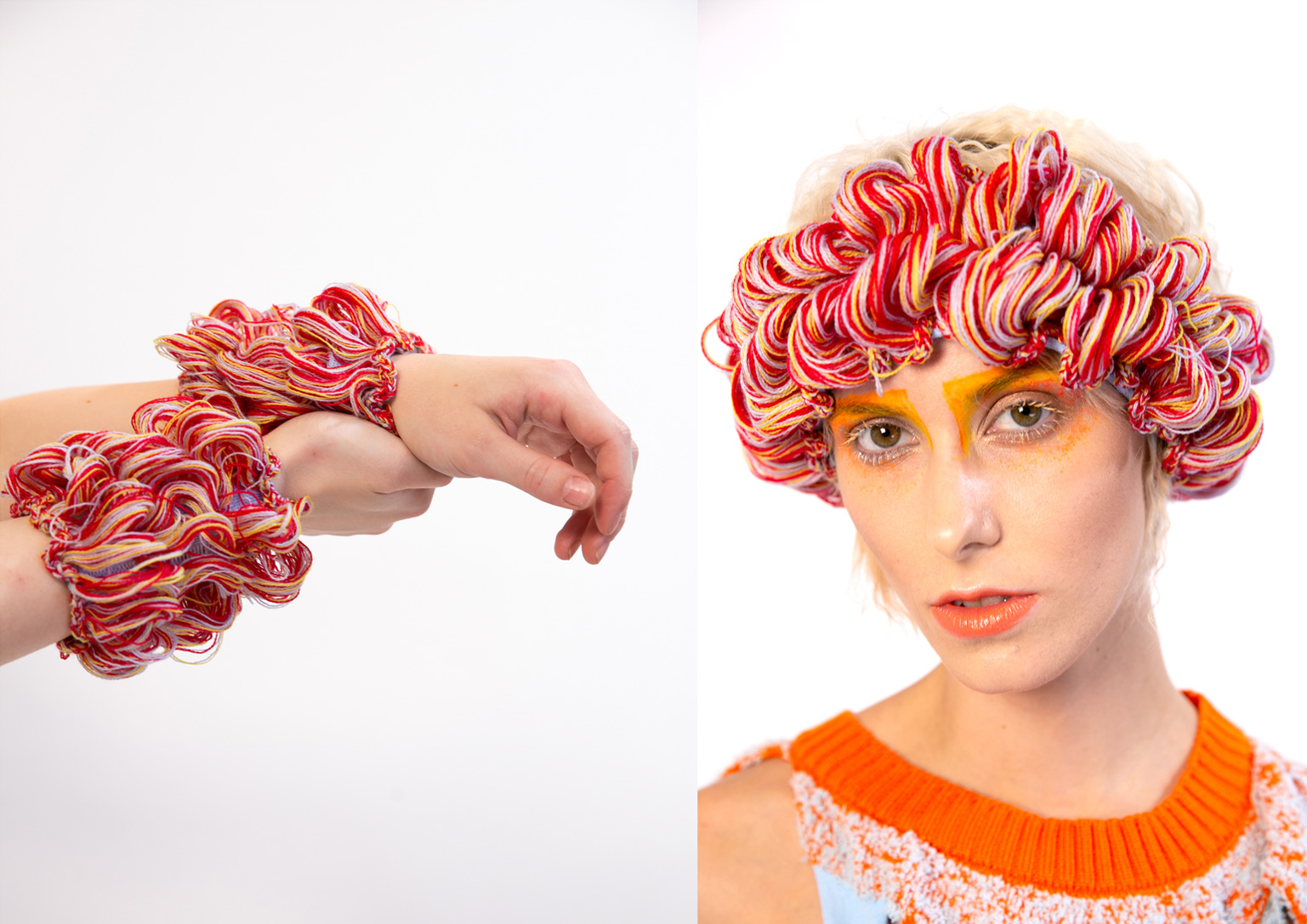