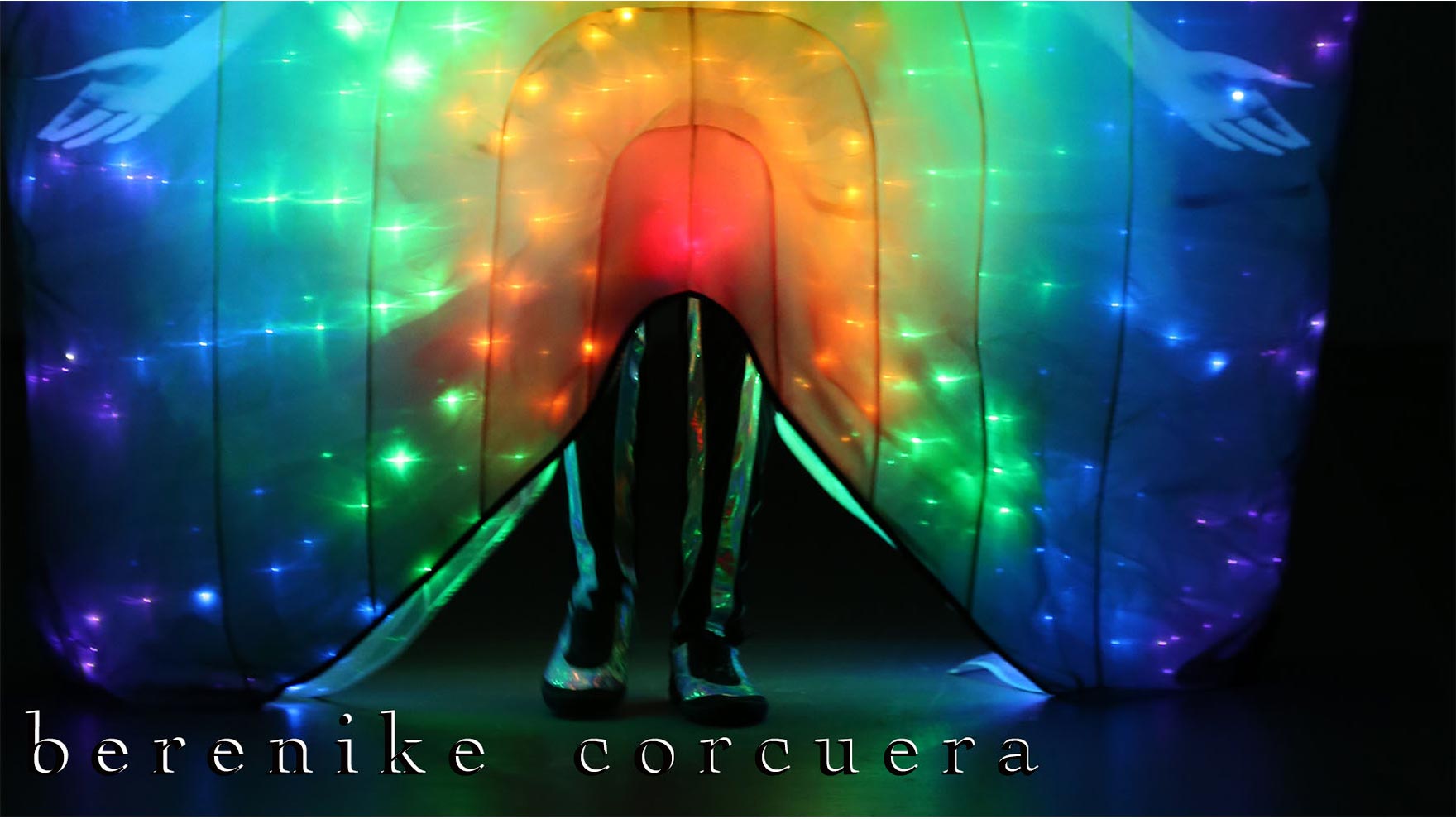 Berenike Corcuera is a Menswear and print designer of German/ Peruvian background, based in Brussels and London.

Before and during the time when she was pursuing her BA in Fashion Print at Central Saint Martins, she recurrently met people and places through frequent travels and her multinational background that influenced her work. Fascinated by profound topics of human existence, she likes to investigate mental, emotional and spiritual themes in relation to clothing.

Through kirilian photographs of her aura first captured in 2014, she began studying the electromagnetic auric field of the human body:

The aura is a metaphysical 3D ellipse made up of 7 bands of lightbodies around the physical body. Aura energy is transmitted to/from the body via 7 energy centres – chakras (‘wheel’ in Sanskrit) located along the spine of the human body, which has inspired her graduate collection.

Berenike translates lightness throughout the whole of her collection, dedicating 6 looks to the specific centres and their according layer of lightbody. She works with crinalin layers in white and black creating contrasts and round frame cuts of ellipses and circles. To create a more multidimensional light field within her collection, she uses layering techniques and multiple light emitting embellishments such as holographic rainbow film within radial vortex folding, glass beading on top and LED/ electroluminescent wire in the linings. Sublimation prints of the galaxy, black holes and supernovas enhanced her 3D work with radial folds on more tailored pieces. Hand drawings and appliqués of whole body outlines pushes her continuous quest to unite tailoring and sportswear within sophisticated, contemporary menswear. 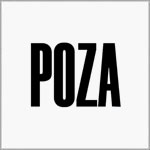 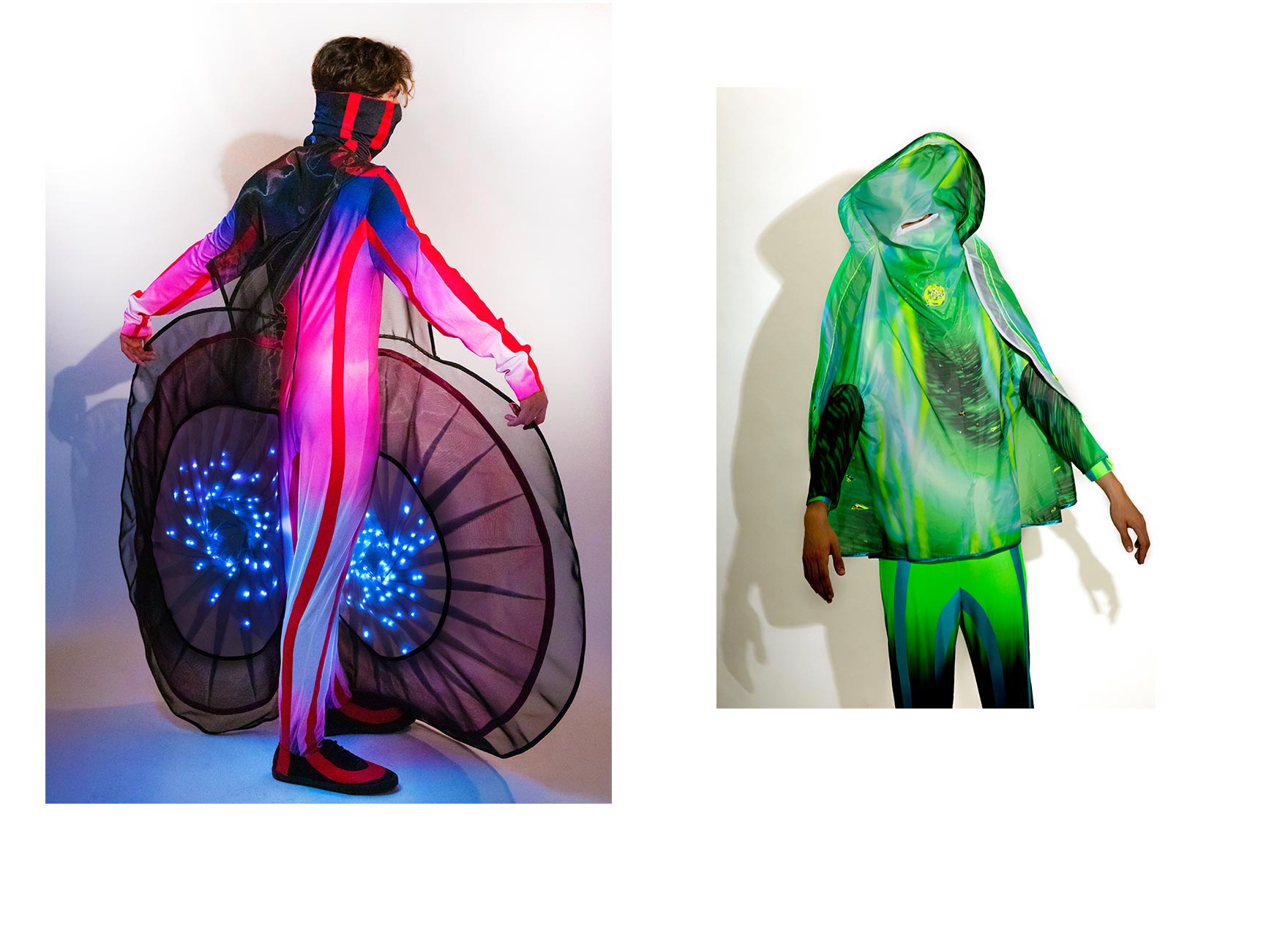 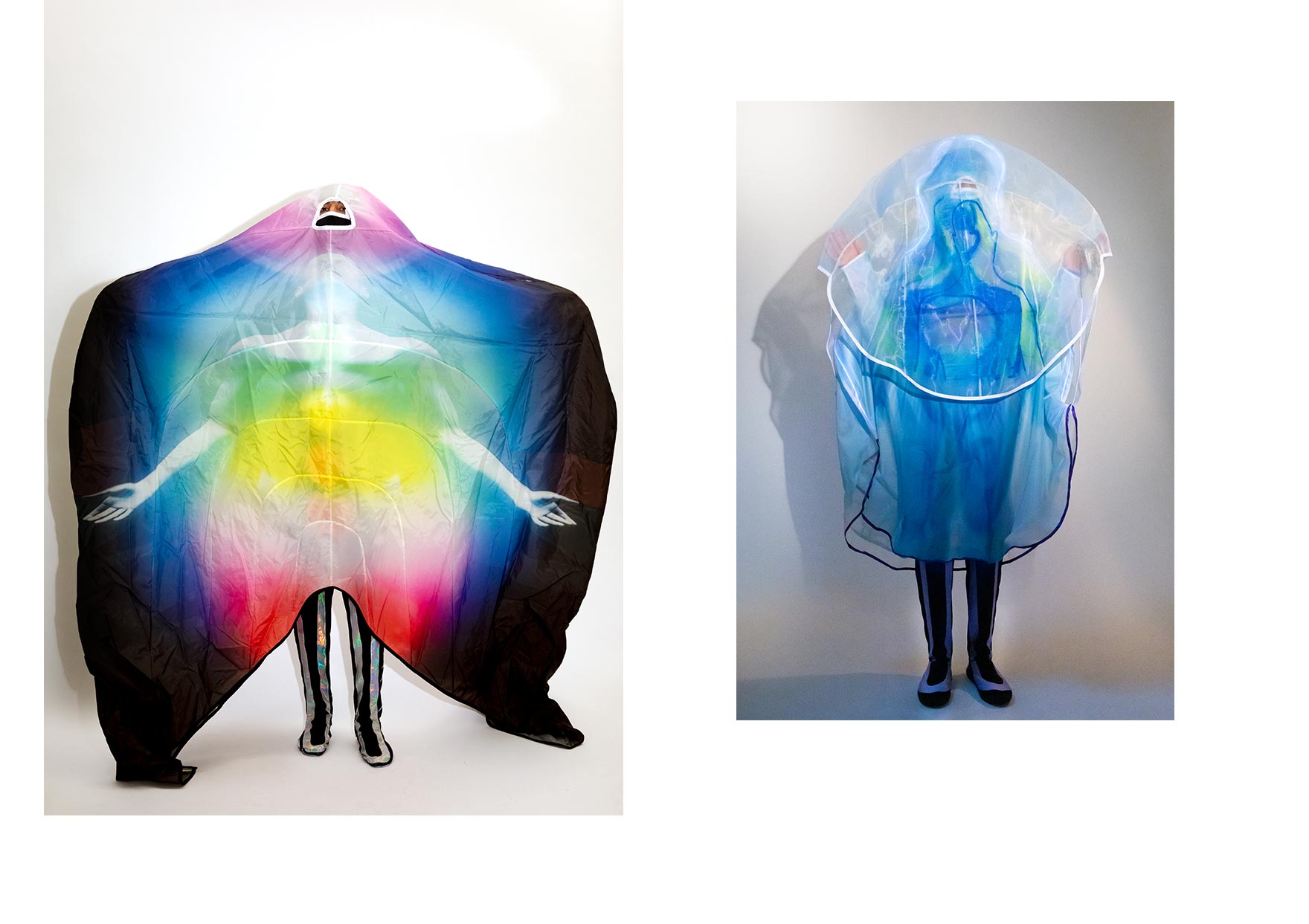 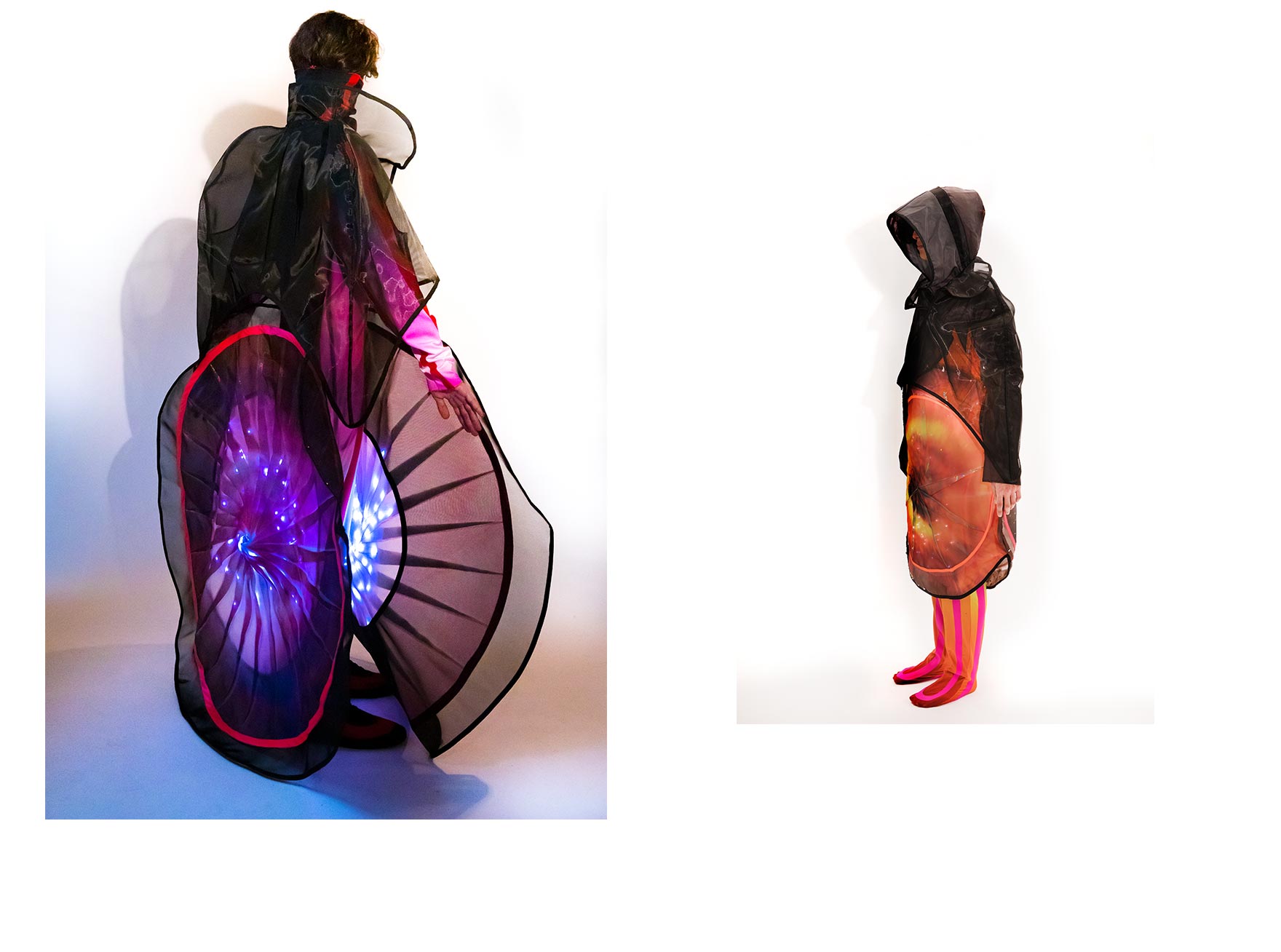 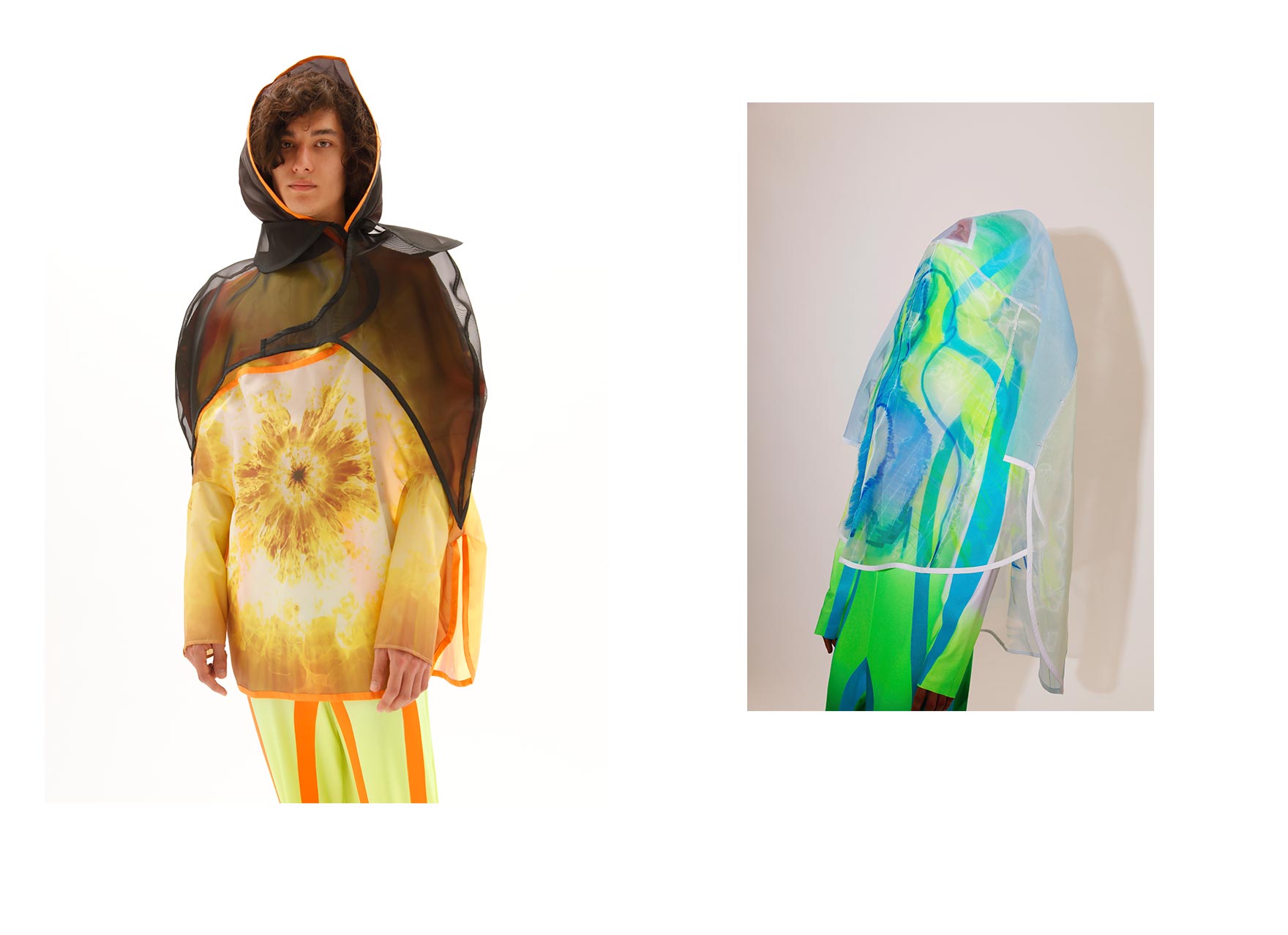 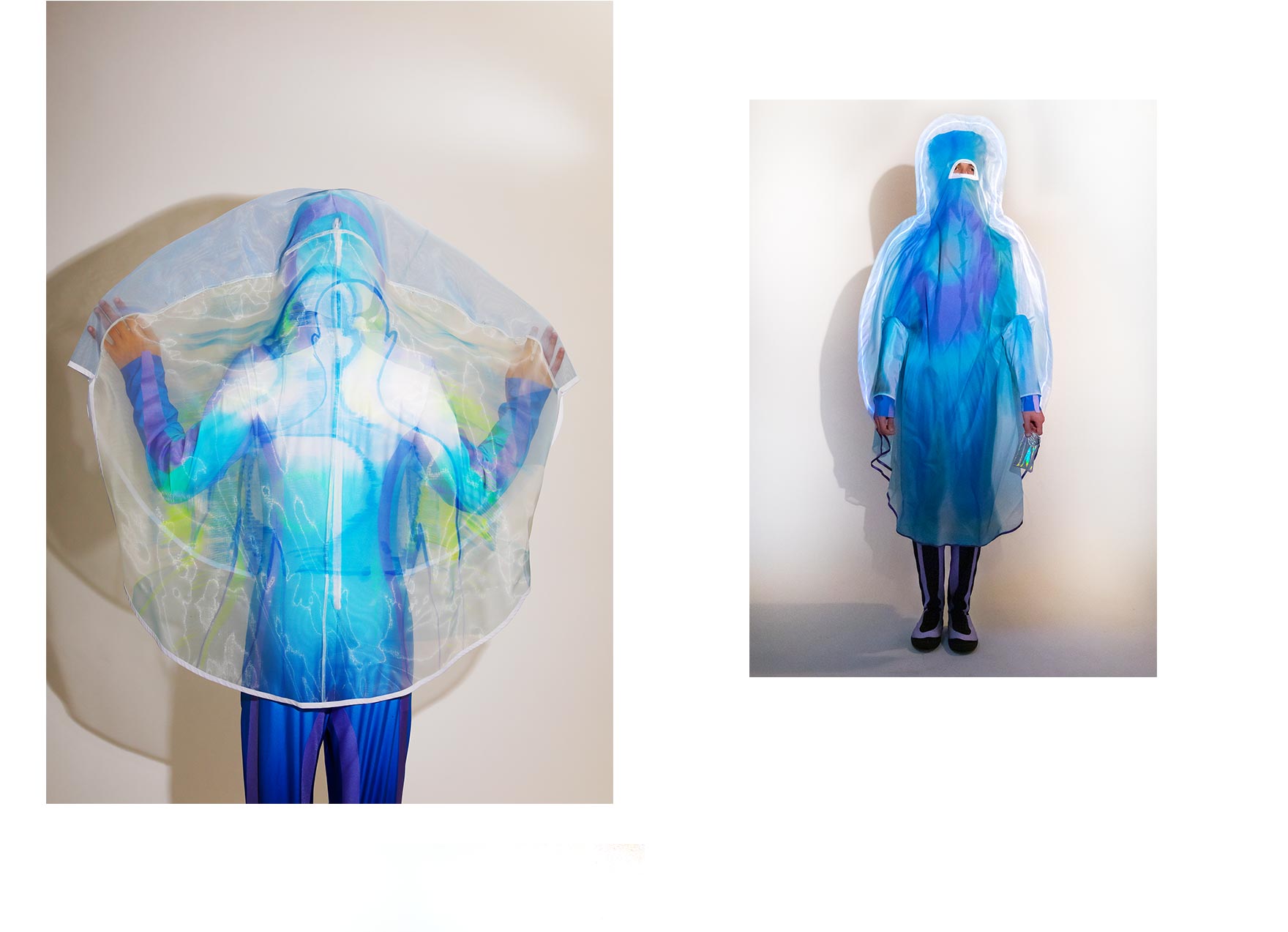 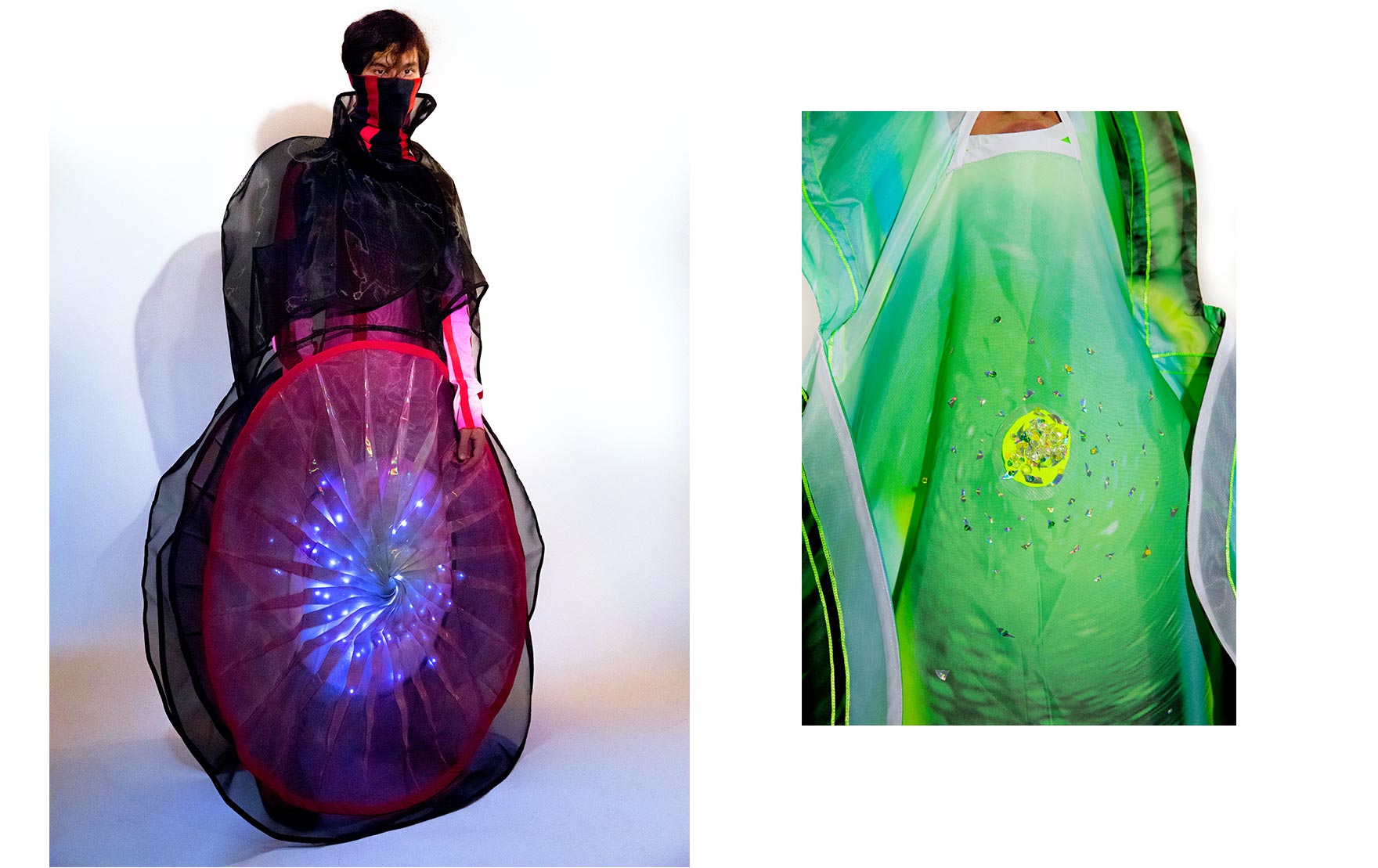