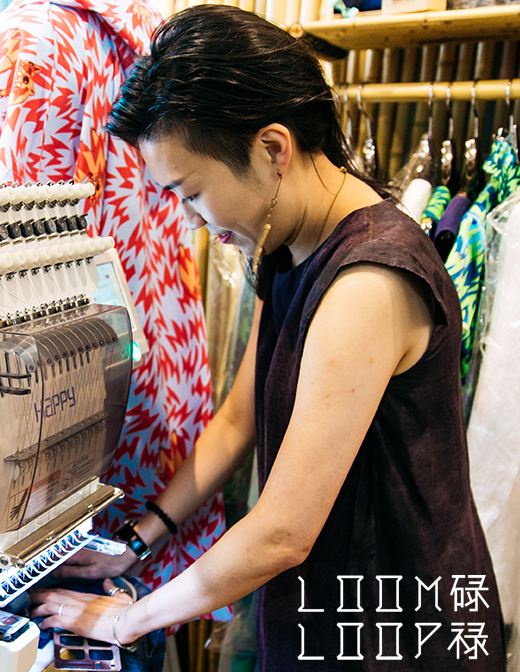 From New York, to Hong Kong, Shanghai to London. The award winning designer, Polly Ho, is quickly catching the eye of fashionistas around the world with her colourful and eclectic brand, Loom Loop. With a focus on hand craftsmanship, traditional techniques and slow fashion, Fashion Crossover had the pleasure of sitting down with one of Hong Kong’s most promising designers.

As a platform dedicated to the promotion and support of emerging designers, with a strong belief and passion for preserving hand craftsmanship through slow fashion, Polly’s story is most interesting. 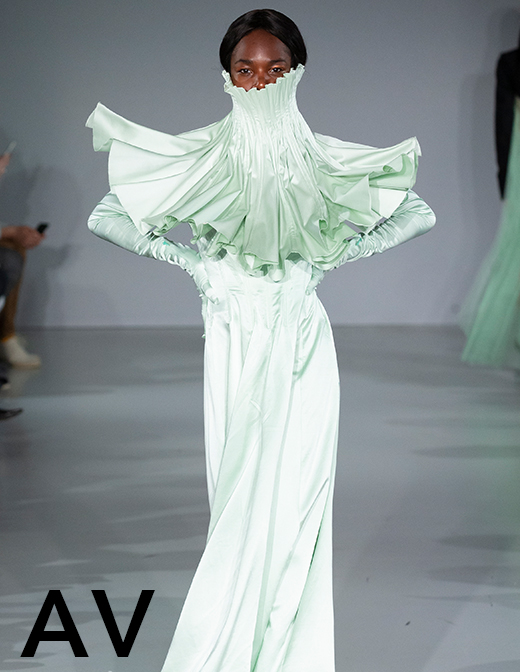 Friday 13th September saw young French designer, Vincent Lapp, present his debut collection AV. The newly born couture label strives to create avant-garde, mindful fashion whilst addressing social and political issues of the female body. Set in the contemporary basement of Bloomsbury’s Victoria House, the atmosphere was filled with euphoria and exhilaration. With a front row packed of press and industry professionals, all eyes were on Vincent. 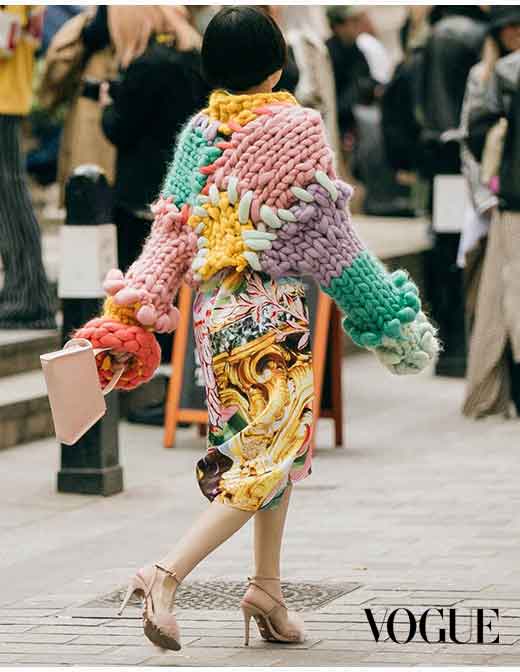 Two times a year fashion’s finest gather in the British capital for the bi-annual fashion event of the year: Fashion Week. Hoards of journalists, bloggers and armies of photographers are ready to see or be seen. It’s a phenomenon inherent to fashion, and we love it. Currently, we find ourselves in the slower fashion months, and we’re starting to reminisce the hustle and bustle of fashion week. With the SS20 of London Fashion Week looming around the corner,we sat down with Harper Silin, LFW-habituée and probably one of the most photographed people at last fashion week, to talk about all things fashion.

CORSETS ON MY MIND: THE LATEST CELEBRITY MUST HAVE27th July 2019 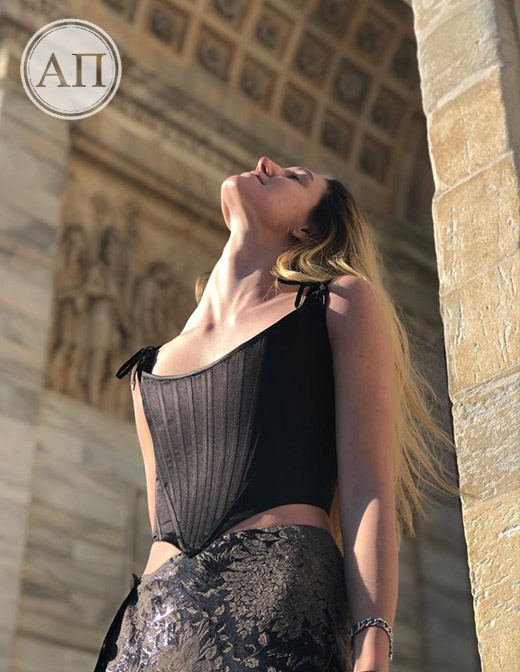 We would like to share with you one of our success stories of our Graduate Talent Programme 2018 featuring graduate womenswear designer, Alice Pons. The young, Italian, London College of Fashion Graduate, has acquired quite the repertoire of celebrity fans. From Jorja Smith to Little Mix, Lady Leshurr to Eliza Lovechild; Alice’s silk corsets have become a staple for fierce female performers.

Through our Graduate Talent Programme, Alice has achieved huge success along with extensive industry feedback, which has, in turn, paved the way for her direction and brand development. She has acknowledged her strengths as a designer and discovered her market within the tough fashion industry. 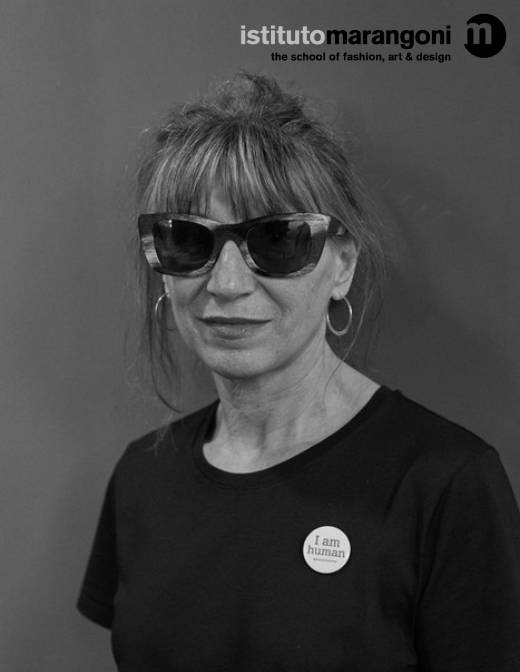 Following our invitation to attend the Istituto Marangoni 2019 catwalk show, we had the extreme pleasure to talk to the Program Leader for all MA, PhD, PGCert and FHEA courses, Kirsten Scott. From working as an haute-couture and ready to wear fashion and accessories designer, seeing her work on the runway in all the major fashion capitals to completing a PhD in Constructed Textiles, it’s safe to say Scott is well-versed when it comes to the fashion industry having an extensive background spanning over 30 years. 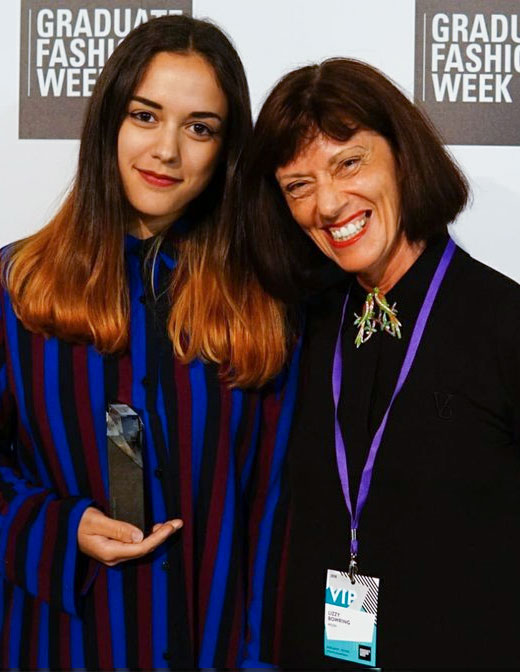 For her LFW debut collection, ‘Tensegrity’, she engineered much of her fabric in a science lab, growing yeasts and bacterias to transform into eye-catching haute couture garments. 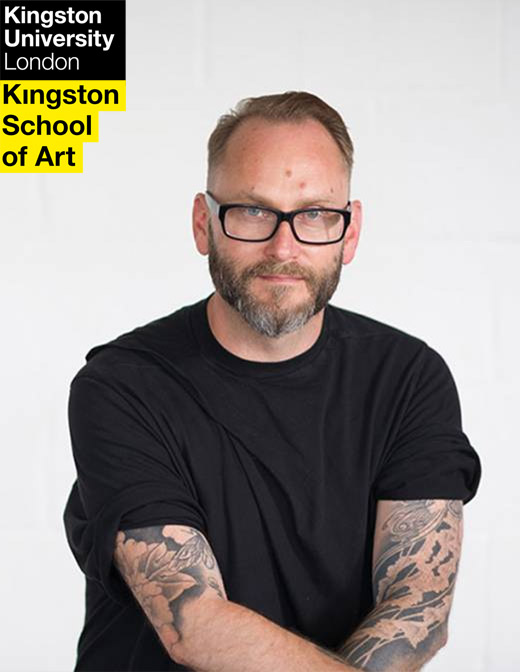 Following our invitation to attend Kingston Universities’ 11th MA catwalk show, we were fortunate enough to speak to the Associate Professor and Course Leader for MA Fashion at Kingston, Richard Sorger.

Richard has an extremely impressive and vast expertise within the fashion industry. From teaching, designing, co-authoring; Richard has done it all. Richard began his teaching immediately after graduating, having taught all levels of fashion education from undergraduate to postgraduate at an extensive list of renowned universities including Central Saint Martins, London College of Fashion and of course, Kingston University. 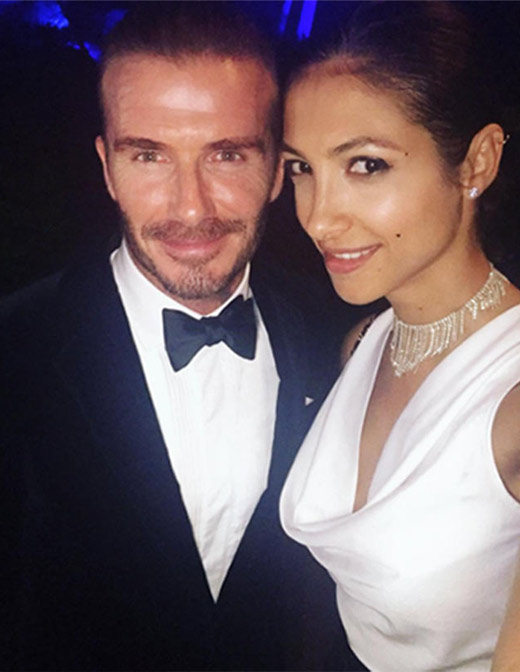 The French girl with Caribbean roots you are about to see everywhere. Olive-skinned and raven-eyed, she is without a doubt one of the most impressive models to rise through the ranks.

Attending A-List events such as Cannes International Film Festival and giving her all to charity events such as AMFAR, where millions of pounds are raised and friends with high-ranking celebs such as David Beckham and Arnold Schwarzenegger, Claudia is never content with merely keeping up, she is absolutely owning it. We caught up with the impressive individual to talk dream projects, red carpet appearances and helping both others and the environment. 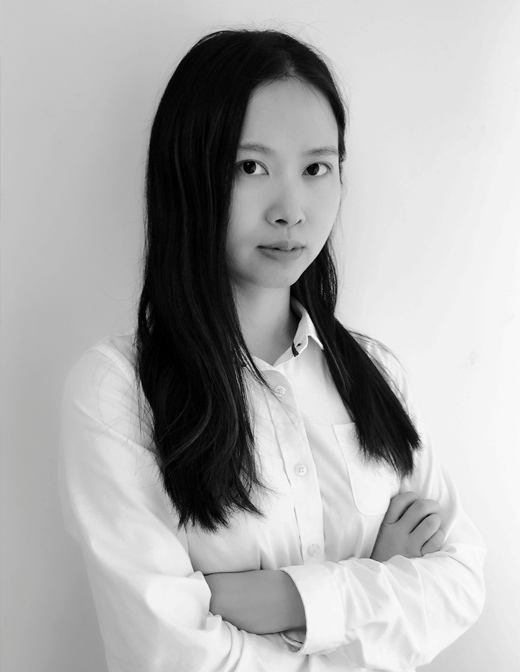 Growing up in the early 90’s in Guangzhou, China at the height of Japanese and American cultural influences, Feifei Yang’s childhood was dominated by the influx of Western pop music and Japanese cartoons. With nostalgia acting as a strong influencer, her designs innately drew from the two elements.

Parallels in architecture and clothing are endeavours explored in Fei Fei Yang’s eponymous collection. The intentions behind both subjects are simple: to house the human body through design. She spends much of her time extracting elements from both realms, where she develops unique methods of draping, fitting and cutting. 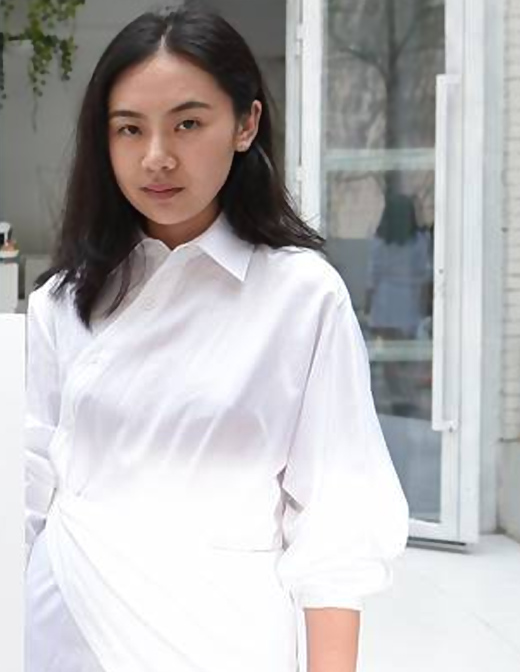 Shur Ruitz says relax. Inundated by the fast pace of modern society, Ruizi Shi has gone back to ancient philosophy to find peace and tranquility, two ideals that run her everyday life and work ethic. Throughout her tranquil journey, she has come to realise that “the heart does not need to be enriched through flashy things”, a mantra that is evident through her simplistic designs.

Balance also runs through Ruizi’s day-to-day life, a synthesis of work and leisure, allocating her time capturing inspirational moments through collaging and drawing and reading books in her downtime. 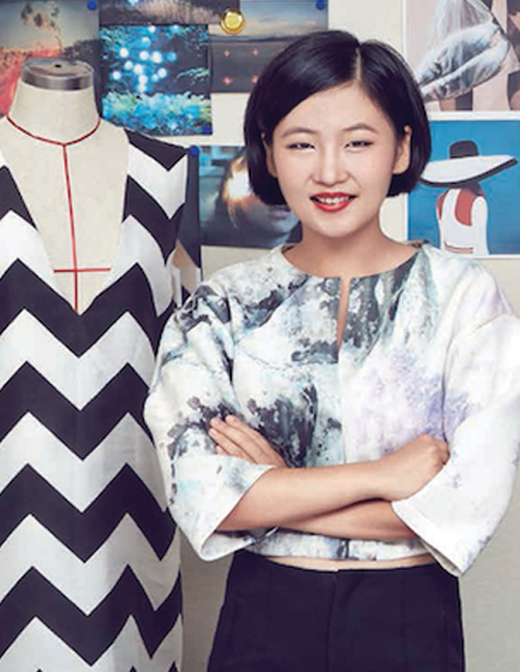 The eponymous brand, tiantian, solidified its place in fashion early when they received the ASOS LTD100 award in 2009 and getting praise from fashion’s harshest critics, Susie Bubble and Markus Lupfer. Heralded for her keen eye for digital prints, she takes inspiration from nature and uses motifs of landscapes and flowers to amplify her refined tailoring.

On designing clothes, Tian’s philosophy is as follows: “for every first-class design and product, much time is needed to be spent on their creation”. Turning her back on the need for speed to vie for a spot amongst fast fashion’s competitors, Tian’s unwavering practice has proved true the old adage: slow and steady wins the race.